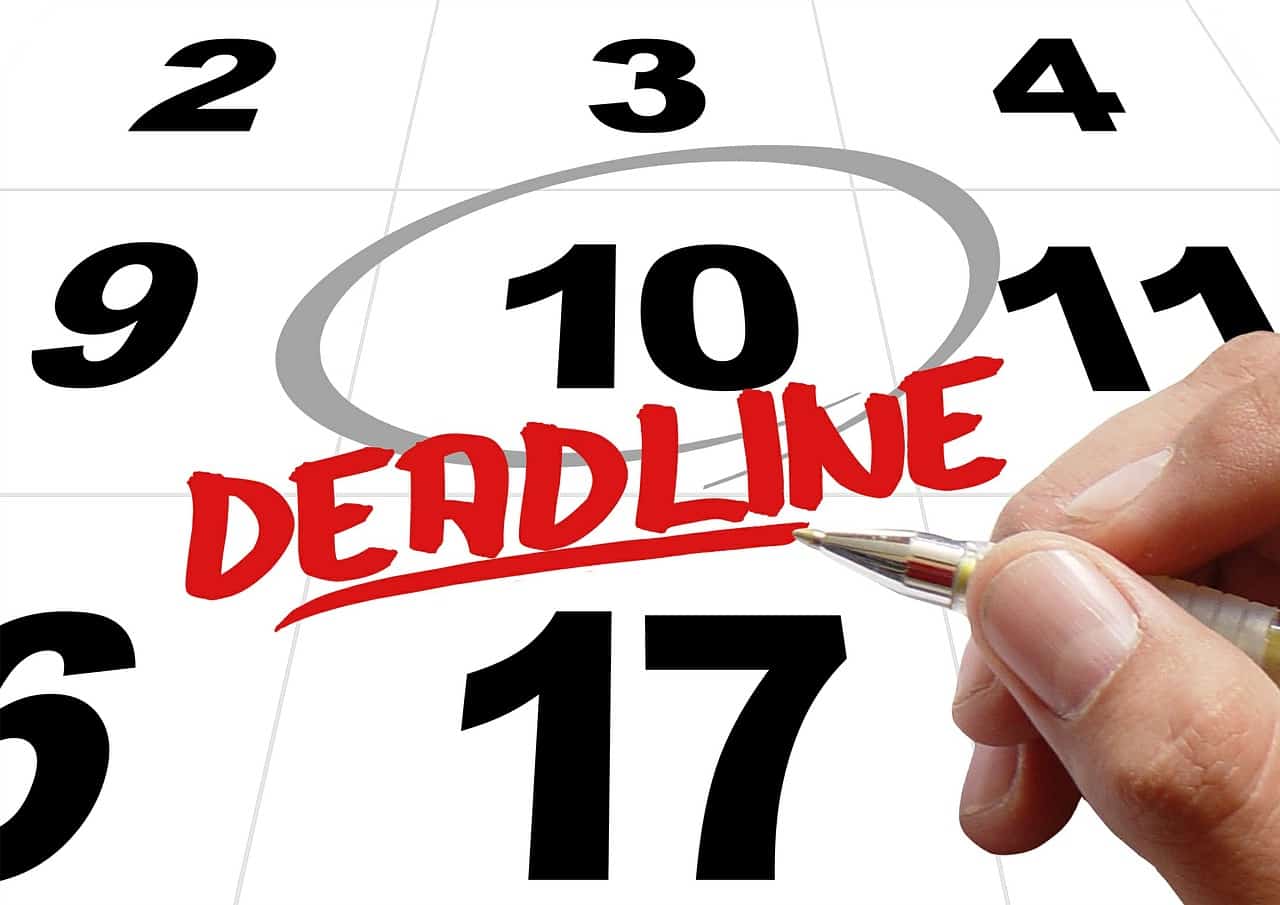 On June 27, TFS sued Mancilla and STI for misappropriation of trade secrets under the Texas Uniform Trade Secrets Act (TUTSA), Tex. Civ. Prac. & Rem. Code Ann. § 134A.001-.008 (West 2011 & Supp. 2017). There were other claims that were later dropped or dismissed. On October 20, 2017, TFS filed it’s second amended petition. This amended petition kept the TUTSA claim and provided additional details to support the claim. On December 12, 2017, Mancilla and STI filed a motion to dismiss the TUTSA claim under the Texas Anti-SLAPP law:

asserting the TUTSA claim sought to wrongfully restrain their rights of free speech and association. They argued the injunctive and compensatory relief sought showed TFS’s “true aim: to stifle and silence [appellants] by imposing de facto non-competition, non-disclosure, and non-disparagement agreements where none exist.” TFS responded, in part, that the motion should be denied because it was not timely filed. After a hearing, the trial court denied the motion without stating the grounds. This appeal followed.

The court of appeals upheld the trial court’s decision to deny the Texas Anti-SLAPP law motion to dismiss.

Appellants filed their motion to dismiss on December 12, 2017. They argue the motion was timely because it was filed within sixty days of service of TFS’s second amended petition (filed on October 20, 2017), which they contend “substantially reformulated” the TUTSA claim, thus restarting the clock. TFS concedes the motion is timely if the second amended pleading is the triggering pleading, but TFS contends it is not. TFS argues the TUTSA claim, which is the only remaining claim in this lawsuit, was asserted in the original petition, and the second amended pleading simply added allegations for claims that have been dismissed or “refined the allegations to reflect facts developed in discovery.” It argues the TUTSA claim rests on the same allegations that put appellants on notice in the original petition. Thus, the issue in this case is whether the TCPA sixty-day deadline can be extended to the second amended petition.

After reviewing decisions by other courts that the deadline to file a motion to dismiss is not restarted by the filing of an amended petition unless the amended petition adds new parties or new claims the court noted:

See Hayes v. Cavin, No. 03-17-00501-CV, 2018 WL 4939010, at *3 (Tex. App.-Austin Oct. 12, 2018, no pet. h.) (mem. op.) (concluding trial court reasonably could have determined second amended petition did not allege new and distinct injuries and instead clarified defamation claim with specifics about who and when allegations were made, thus making motion to dismiss untimely). In other words, the crux of the claim in the original petition was that Mancilla improperly acquired and disclosed data and information that TFS believes is proprietary and confidential and used it without TFS’s consent. The second amended petition does not alter the essential nature of this action.

We have reviewed the record and find no indication that appellants, orally or by written motion, requested an extension of time to file their motion. Thus, without a request and ruling, we conclude this issue has not been preserved for review.

The record must contain something that shows the trial court was asked to do something and didn’t before it can be assigned as error in the appeals court. See this posting. which suggest the following be documented in the record:

WHAT COULD HAVE BEEN DONE