Under the Texas anti-SLAPP, TCPA, Attorney’s Fees Cannot be Overruled by Operation of Law 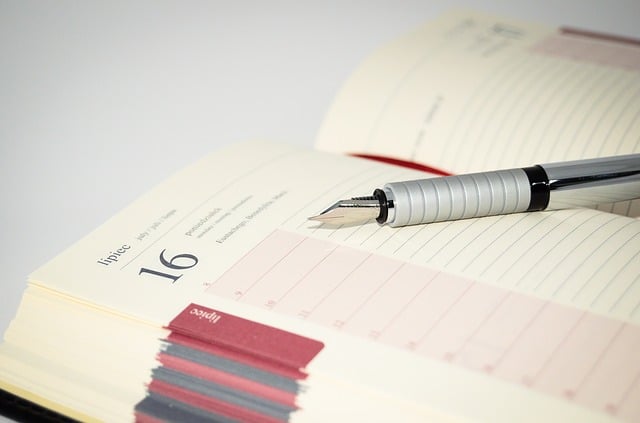 Attorney’s Feed Cannot be Overruled by Operation of Law in a Texas anti-SLAPP, TCPA, Case

After the trial court had granted a motion to dismiss under the Texas anti-SLAPP, TCPA, but before the court had entered an order on mandatory attorney’s fees, the nonmovant filed an appeal. The movant claimed that the appeals court did not have jurisdiction because the ruling on attorney’s fees was still pending and therefore the judgment was not final. The appeals court agreed.

Appellees’ TCPA motion to dismiss requested that, “following dismissal, the Court schedule a hearing to award them court costs and reasonable attorney’s fees, pursuant to Texas Civil Practices and Remedies Code § 27.009(a)(1).” The trial court’s order granting the motion to dismiss stated, “[h]aving considered the motion to dismiss, the court is of the opinion that the motion should be granted in all of its particulars. It is therefore ORDERED that the Motion to Dismiss is GRANTED.” Eight days after the motion was granted, appellant filed his notice of appeal. Three days later, appellees filed a notice of submission setting a hearing on their motion for attorney’s fees. The trial court has not yet ruled on appellees’ request for attorney’s fees.

The appeals court noted that there is no statutory authority for an interlocutory appeal from the granting of a motion to dismiss under the Texas anti-SLAPP, TCPA, law.

Appellant contends the appeal is not interlocutory because the motion for attorney’s fees was denied by operation of law. Appellant argues that to the extent the trial court’s order did not grant relief within thirty days of the hearing on the TCPA motion to dismiss, any undisposed requests for relief were denied by operation of law…Nothing within the TCPA expressly prohibits the trial court from timely ruling on the request for dismissal and later resolving issues relating to statutorily required attorney’s fees and sanctions.

Attorney’s Feed Cannot be Overruled by Operation of Law

The motion to dismiss the appeal was granted.

What could have been done

It is hard to tell but it appears as if the nonmovant was attempting to cut off attorney’s fees by filing the appeal before the court ruled on them. If that was the purpose, it failed in this situation.