Under The Texas Anti-Slapp Law, Can The Non-Movant Recover Attorney’s Fees 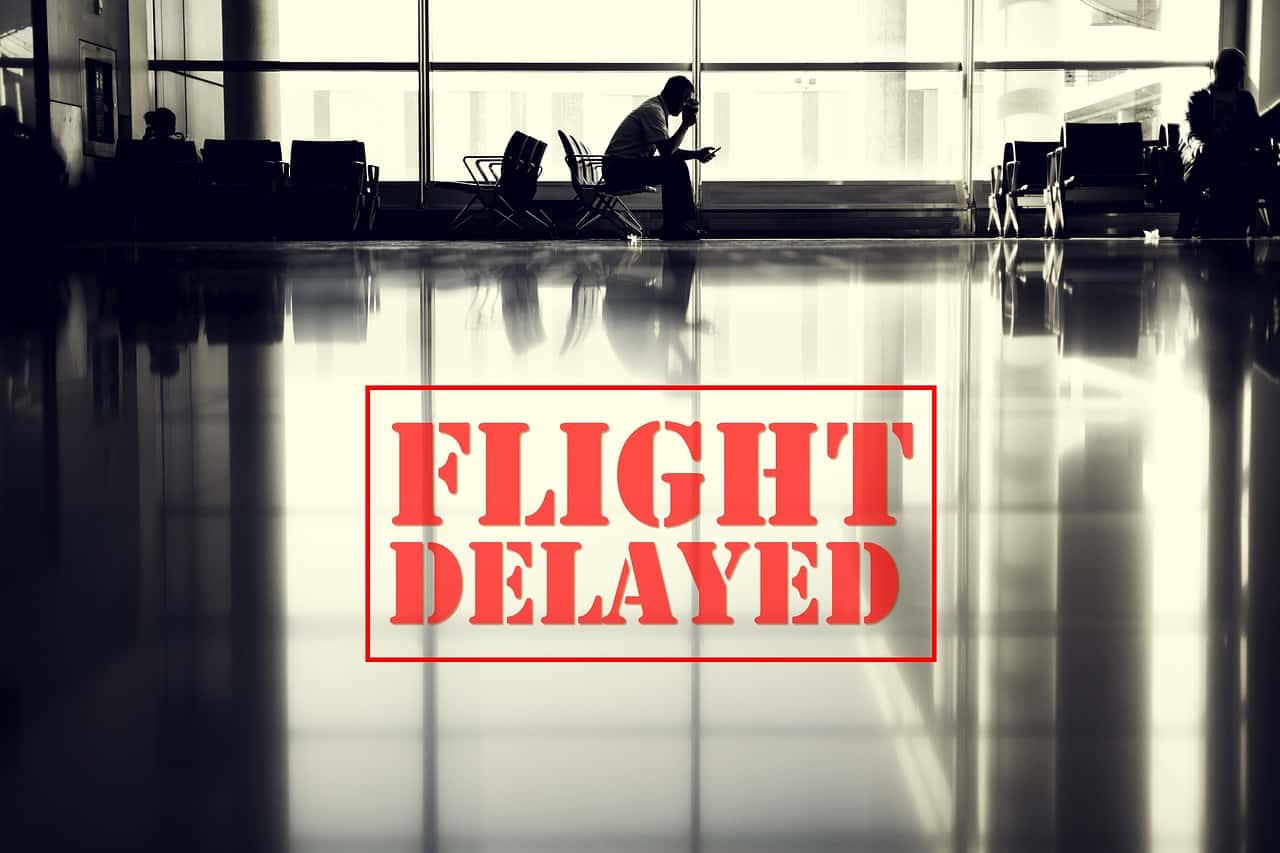 Sullivan was sanctioned for not registering as a lobbyist by the Texas Ethics Commission. He appealed to the district court and asked that the parties be realigned. The trial court realigned the parties making the Commission the plaintiff and Sullivan the defendant. Sullivan then filed a motion to dismiss under the Texas Anti-Slapp law saying that the action was based on his right of free speech. The trial court denied the Texas Anti-Slapp motion and awarded the Commission its attorney’s fees because the motion was frivolous and solely intended to delay. Sullivan appealed claiming there was no evidence that his motion was frivolous and solely intended to delay.

The court of appeals first upheld the denial of the Texas Anti-Slapp motion to dismiss. As to the award of attorney’s fees to the Commission because the motion was frivolous and solely intended to delay the appeals court reversed that part of the judgment. The Texas Anti-Slapp law provides that if the court finds that a motion to dismiss filed under this chapter is frivolous or solely intended to delay, the court may award court costs and reasonable attorney’s fees to the responding party. Tex. Civ. Prac. & Rem. Code § 27.009(b).

The TCPA does not define “frivolous,” but the word’s common understanding contemplates that a claim or motion will be considered frivolous if it has “no basis in law or fact,” see Webster’s Third New Int’l Dictionary (2002) 913, and “lack[s] a legal basis or legal merit,” see Black’s Law Dictionary (9th ed. 2009) 739. On this record and in accordance with our discussion above, in which we conclude that Sullivan’s motion might be argued to technically fit the act’s broad definition of a “legal action,” we conclude that the trial court abused its discretion in concluding that Sullivan’s TCPA motion was frivolous.

The appeals court held that the non-movant had to show that the motion to dismiss was only for delay in order to recover its attorney’s fees. Showing that delay was a factor is not enough.

We also consider Sullivan’s complaint that the court’s other finding in support of the award—that Sullivan’s motion was “solely intended to delay”—was not supported by legally sufficient evidence. The Commission alleges the following in support of that finding: (1) Sullivan’s initial filing of this appeal in Denton County, an improper venue; (2) the implicit fact that Sullivan was “well aware” that the Commission would be able to meet its prima facie burden with respect to all elements of its allegations due to his involvement in the administrative proceedings; and (3) the fact that Sullivan’s counsel drafted the TCPA motion four months before the Commission filed its amended pleading as realigned plaintiff, indicating that Sullivan intended to use the TCPA as a fee-shifting “sword” rather than a speech-protecting “shield.” While these circumstance might support a finding that delay was a factor in Sullivan’s decision to file the motion, they do not support a reasonable finding that delay was the only factor, in light of the entire record and our conclusion that his motion was not frivolous. Another plausible factor for Sullivan’s filing of the motion was to posit an arguably meritable legal theory about the applicability of the TCPA—”arguably meritable” based on our conclusion above that the Commission’s pleading might very well fit the broad definition of a “legal action.”