Under the Texas Anti-SLAPP Law, Attorney Immunity Doesn’t Apply to Suits by Clients 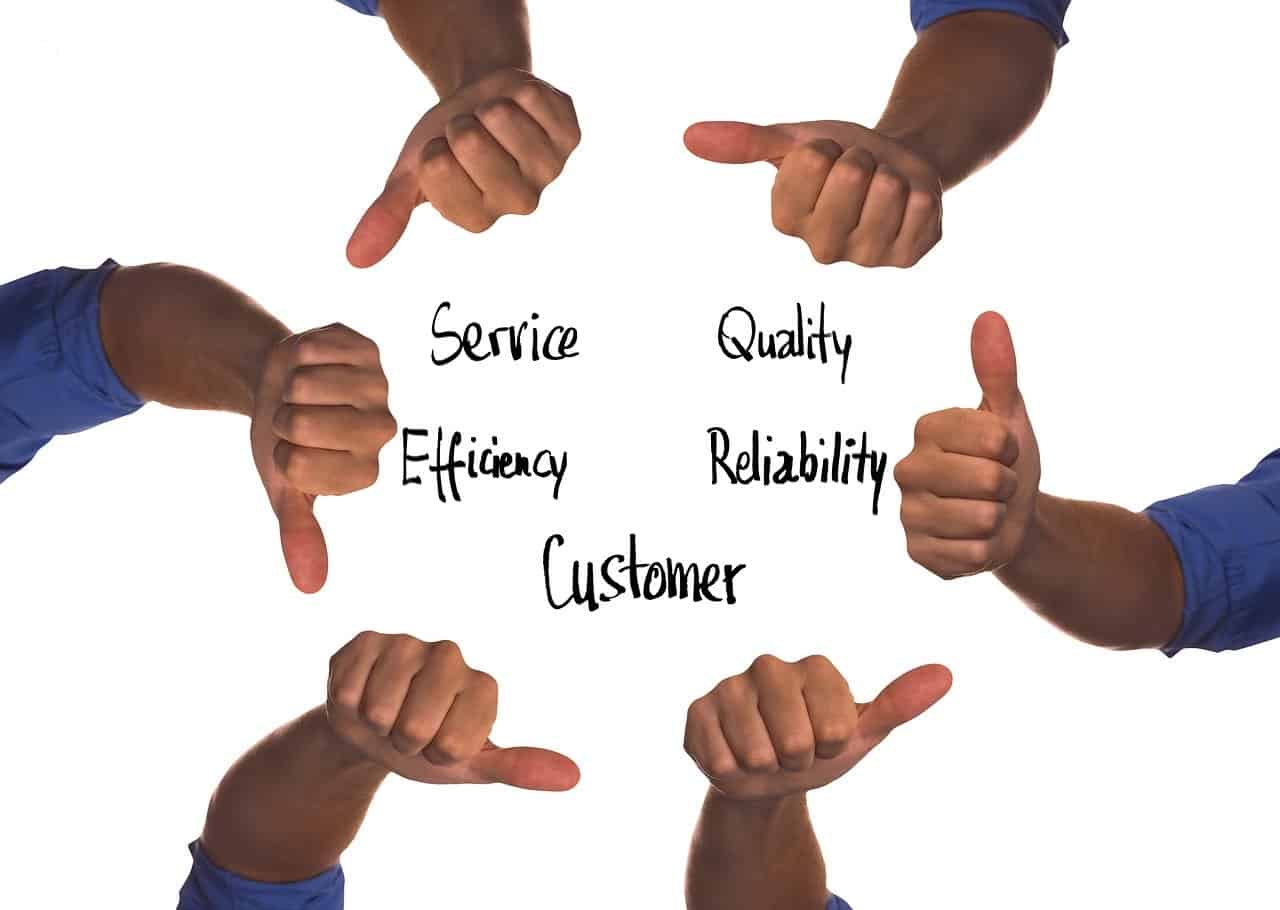 It is undisputed that K&L Gates represented Quantum Materials, at minimum, for the better part of a year. K&L Gates does not deny that it was present at board meetings and concedes that it prepared the corporation’s S-1 filing. It is reasonable to infer that over the course of preparing that document, K&L Gates would have become familiar with Quantum Materials’s financial outlook.

After the representation ended, K&L Gates intervened in a suit against Quantum Materials on behalf of some Lenders. In that representation:

…(T)he Lenders, after initially accepting cash payments toward the loan obligation, later began insisting on equity as reimbursement. And it is equally uncontroverted that at some point K&L Gates began assisting the Lenders to that end, ultimately suing Quantum Materials in an effort to obtain that equity. A rational mind could review these undisputed facts and infer that K&L Gates: (1) failed to identify a conflict of interest, (2) used its representation of Quantum Materials to its own advantage, or (3) divulged confidential information to the Lenders that led them to seek equity in Quantum Materials.

After discussing the difference between a malpractice suit and a suit for breach of fiduciary duty, the court ruled that the actions of K&L Gates were well-settled examples of breached fiduciary duty.

And while K&L Gates argues that there is no evidence of injury, Quantum Materials suffered injury—at the very least—when it incurred the cost of filing the motion to disqualify. Evidence of further injury may be revealed during discovery.