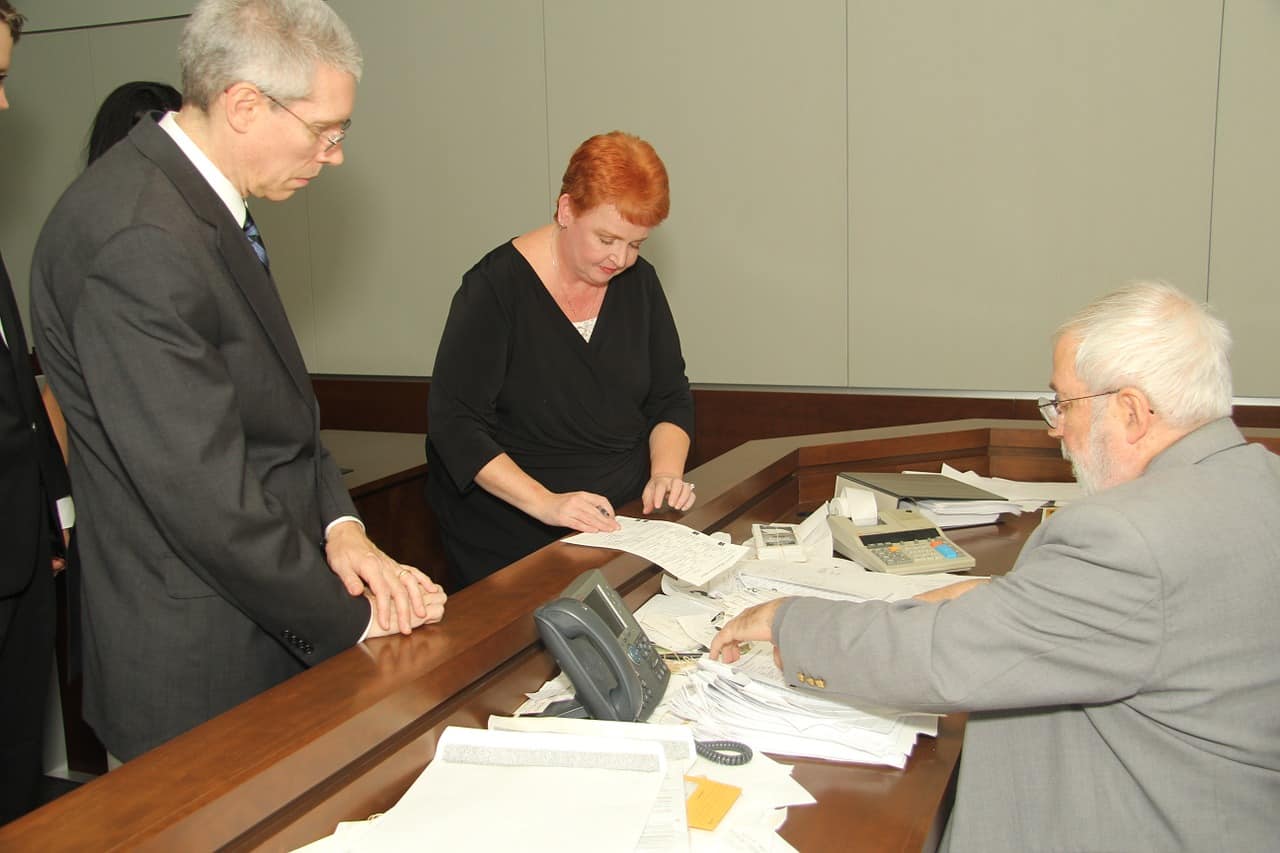 Misko filed an Original Complaint in federal court asserting a single cause of action against Backes for unfair competition, in violation of Section 43(a) of the Lanham Act, 15 U.S.C. § 1125.  Both parties were in the business of selling horses. Misko claimed that Backes advertised her horses as being free of HERDA, an equine genetic defect than can cause skin complications and death.

The magistrate went on to note that this case raised a federal question (based on federal law) and not a diversity case (based on state law where parties live in different states.)

While state substantive law may apply in diversity cases, the TCPA does not apply to Misko’s lawsuit, which was filed in federal court pursuant to federal question jurisdiction, based on a single claim for violation of the federal Lanham Act. The Court is not exercising jurisdiction over Misko’s claims pursuant to diversity jurisdiction, and the Erie doctrine is not applicable.

The magistrate also ruled the motion had been overruled by operation of law. (The original magistrate who heard the motion retired between the hearing and the time to rule.)