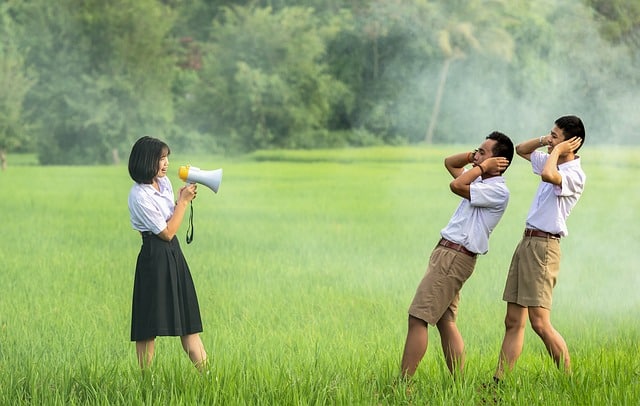 Kawcak accepts Antero’s basic characterization of the nature of the suit-“[Kawcak] conducted illegal acts through a conspiracy [in] which the (two) co-conspirators ‘associated’ with and communicated with each other.”

This is an interlocutory appeal from the denial of a motion to dismiss relying on the Texas Citizens Participation Act (TCPA or Act). Appellant John Kawcak candidly acknowledges how broadly he interprets the right of association found in the Act. He largely concedes that Appellee Antero Resources Corporation accurately characterizes his position as being that “the TCPA would apply in any case [in which the] plaintiff alleged that the defendant conducted illegal acts through a conspiracy [in] which the co-conspirators ‘associated’ with and communicated with each other.” Adopting this interpretation turns what many believe is a scalpel used to explore whether a lawsuit suppresses the exercise of constitutional rights into a maul that can be wielded against almost any conspiracy claim, theft-of-trade-secrets claim, or tortious-interference claim when that claim involves more than one actor producing the interference.

We cannot agree with Kawcak’s position that the TCPA is so all-encompassing a protection that any party making a conspiracy claim must face the potential of these consequences-though his position is not without support either in the language of the Act or the cases examining that language. The Act, in our view, contains a check on the interpretation that Kawcak advocates: its plain language. Namely, the Act defines “the right of association” as requiring the expression, promotion, pursuit, or defense of “common interests.” Tex. Civ. Prac. & Rem. Code Ann. § 27.001(2). In a matter of first impression, we interpret the word “common” to have a plain meaning that implicates more than the narrow selfish interests of persons who act jointly to commit a tort. Because Kawcak concedes that his interest is shared only by himself and his alleged co-conspirator, we conclude that the TCPA does not apply to this lawsuit and affirm the trial court’s denial of the motion to dismiss.

Based on the factual allegations, Antero asserted claims against Kawcak for (1) breach of fiduciary duty, (2) money had and received, (3) declaratory judgment, (4) attorney’s fees, and (5) exemplary and punitive damages.

The court never reached step two, ruling instead, that step one had not been met.

The court never reached the third step because Morgan failed to carry his burden under Step-one.

(O)ur resolution of this appeal turns on the plain meaning of the word “common.” As best we can tell, we are the first court to focus on what the word means in the definition of the right of association found in the TCPA. This focus may seem trivial, but it establishes a point where two roads of TCPA interpretation diverge. One road assigns a meaning to the word “common” that embraces a set of only two people and triggers the TCPA in almost any case of conspiracy. The other road reads “common” to embrace a larger set defined by the public or at least a group. In our view, a plain-meaning interpretation of the TCPA supports the second definition. Though it is not the result that drives our analysis, the choice of a definition tied to the public or a group does return the TCPA to the mission that most believed it had at its passage.

The communication implicating the right of association as defined in the TCPA is broad but requires those relying on the right to have exercised the right in furtherance of “common interests.”

Relying on the primary definition of “common,” we conclude that the common interests required in the TCPA’s definition of “the right of association” must be shared by the public or at least a group. We are not required to determine what group crosses the boundary of common. Here, we need only decide that the interests of two conspirators who join together to commit a tort do not cross the threshold of common and thus do not bring the conspirators within the protections of the TCPA.

Although we do not precisely define its limits, it is a definition (common) that is broader than the interests of two conspiring tortfeasors.

The court noted that if it did not require more than two to have a common interest:

Participants to a criminal conspiracy could require a plaintiff suing them to make a clear and specific showing of a prima facie case in as few as sixty days[] and[,] failing that, obtain a dismissal with prejudice. Conversely, a single defendant, accused of much less culpable conduct, might have to engage in years of discovery before seeking vindication.

Our opinion is long but our holding is narrow: the plain meaning of the word “common” in TCPA section 27.001(2)’s definition of “the right of association” requires more than two tortfeasors conspiring to act tortiously for their own selfish benefit. Because Kawcak acknowledges that his invocation of the TCPA assumes a definition of “common” at odds with our holding, we overrule Kawcak’s dispositive first issue, which argues that the trial court erred by denying his TCPA motion.

Assuming that this case will be reversed if it is appealed to the Texas Supreme Court, and assuming that the TCPA will apply on remand, what could the plaintiff have done differently? What if it had filed suit against Kawcak  for one cause of action, say breach of fiduciary duty, that it could prove in step-two, conduct discovery to be able to prove its other claims to be able to prove step-two then make those claims? But, of course, this is true of every suit that is filed that may be subject to the TCPA. It will take lawyers a while to stop making shotgun pleadings before analyzing their claims with the TCPA in mind.