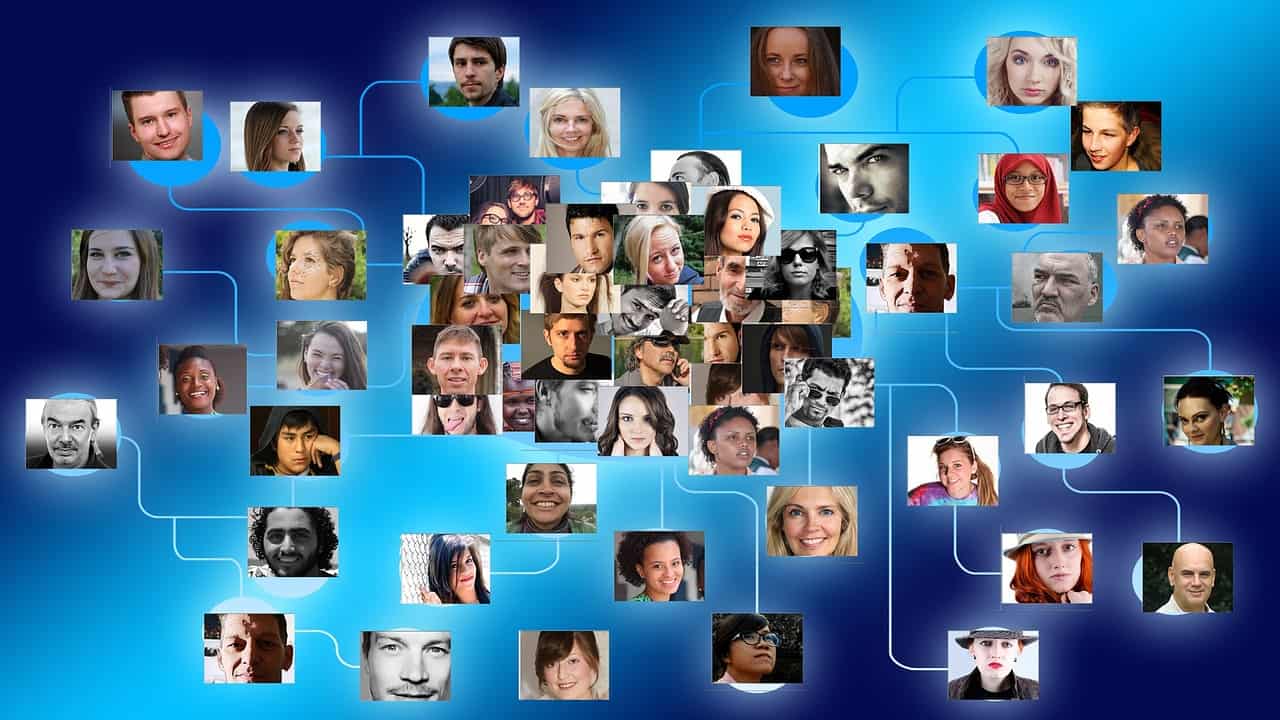 In Adams v. Starside Custom Builders LLC, 16-0786, (Tex. April 20, 2018), the Texas Supreme Court reversed the Dallas Court of Appeals, again, when it denied a motion to dismiss under the Anti-Slapp statute.

The defendant, John Adams, moved to dismiss the defamation claim filed against him. The court of appeals affirmed the denial of the motion to dismiss, holding that Adams’s allegedly defamatory communications did not relate to a “matter of public concern.” Because we conclude that the challenged communications do relate to a “matter of public concern” as defined by the TCPA, we reverse the court of appeals judgment and remand the case to that court for further proceedings.

Under the TCPA, a party may file a motion to dismiss a “legal action” that is “based on, relates to, or is in response to a party’s exercise of the right of free speech…The TCPA provides its own definition of “exercise of the right of free speech.” The statutory definition is not fully coextensive with the constitutional free-speech right protected by the First Amendment to the U.S. Constitution and article I, section 8 of the Texas Constitution. In the TCPA, the “‘[e]xercise of the right of free speech’ means a communication made in connection with a matter of public concern.“…“‘Communication’ includes the making or submitting of a statement or document in any form or medium, including oral, visual, written, audiovisual, or electronic.”…A “‘[m]atter of public concern’ includes an issue related to . . . environmental, economic, or community well-being; . . . the government; . . .or . . . a good, product, or service in the marketplace.” (emphasis added.)

This appeal is part of a long-running dispute between Adams and the developer of the neighborhood where he lives.

Adams opposed the work done by Starside and the HOA in the common area. Adams accused the HOA of clear cutting trees in violation of Plano city ordinances. On March 15, 2015, Adams sent angry texts to the HOA board and others, in which he threatened to shoot people involved in the landscaping work. Pourchot and his attorney contacted the Plano police department. Two officers visited Adams and reported that “the situation was worse than was thought.” Adams claimed he owned a portion of the common area stretching from his property to a creek running through the common area.

Adams appealed, arguing that the trial court should have dismissed the defamation claim under the TCPA. The court of appeals reached only the issue of whether Adams established under section 27.005(b) that his defamation claim “is based on, relates to, or is in response to [Adams’s] exercise of . . . the right of free speech.” TEX. CIV. PRAC. & REM. CODE § 27.005(b). The court concluded that Adams failed to meet this burden. Adams v. Starside Custom Builders, LLC, ___ S.W.3d ___, ___ (Tex. App.—Dallas 2016, pet. granted). The court of appeals rejected Adams’s argument that statements made in the blog and the March 18, 2015 e-mail relate to Starside’s services in the marketplace. The court of appeals reasoned that while “Adams asserts the statements on which Starside’s defamation claim are based related to Starside’s services in the marketplace,” “the complained-about statements do not mention Starside at all.” Id. at ___. The court did not reach the merits of Adams’s argument that his statements related to community wellbeing. The court effectively found that Adams waived this argument by failing to argue it with sufficient specificity in the trial court. Id. at ___ n.4.

The alleged defamatory communications made by Adams raise “issues related to” Starside’s products or services in the marketplace as a homebuilder and neighborhood developer.

As to the Dallas Court of Appeals ruling that Adams waived this argument by failing to argue it with sufficient specificity in the trial court, the Texas Supreme Court ruled:

In this case, a review of the pleadings and the record demonstrates that Adams’s alleged defamatory communications relate to Starside’s services in the marketplace and to the community and environmental well-being of the Normandy Estates subdivision. Adams was therefore exercising his “right of free speech,” as defined by the TCPA, when he made the challenged communications. As a result, he was entitled to file a motion to dismiss challenging the sufficiency of Starside’s defamation allegations.

Please subscribe below to our blog for the latest and greatest cases on the Texas Anti-Slapp or TCPA statute.