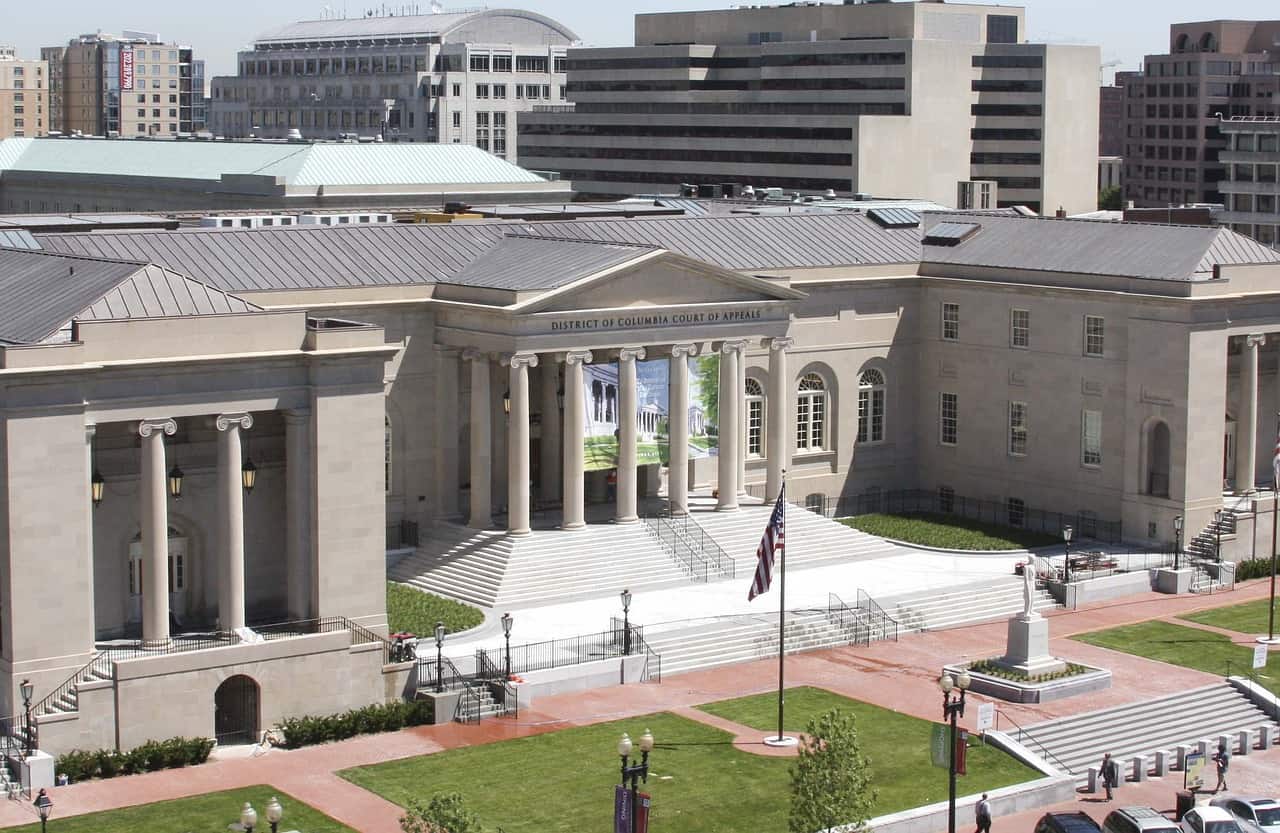 The trial court did not set a hearing or rule on the motion. Wightman-Cervantes filed an appeal as provided in §27.008(a) of the TCPA.

Update: in In re Herbert, 05-19-01126-CV, (Tex. App. – Dallas, September 19, 2019, no pet. h.) (mem. op), the court ruled that if a proper request for a hearing was made and the trial court failed to hold a hearing, mandamus relief was appropriate because there can be no appeal from a denial of a Texas anti-SLAPP, TCPA, motion to dismiss until after a hearing. Pay close attention to the time to file the mandamus.

WHAT COULD HAVE BEEN DONE

← Prev: When is Speech a "Bodily Injury" Which is Exempted Under the Texas Anti-Slapp Law Next: Texas Citizen's Participation Law and "Equitable and Just" Attorney's Fees →