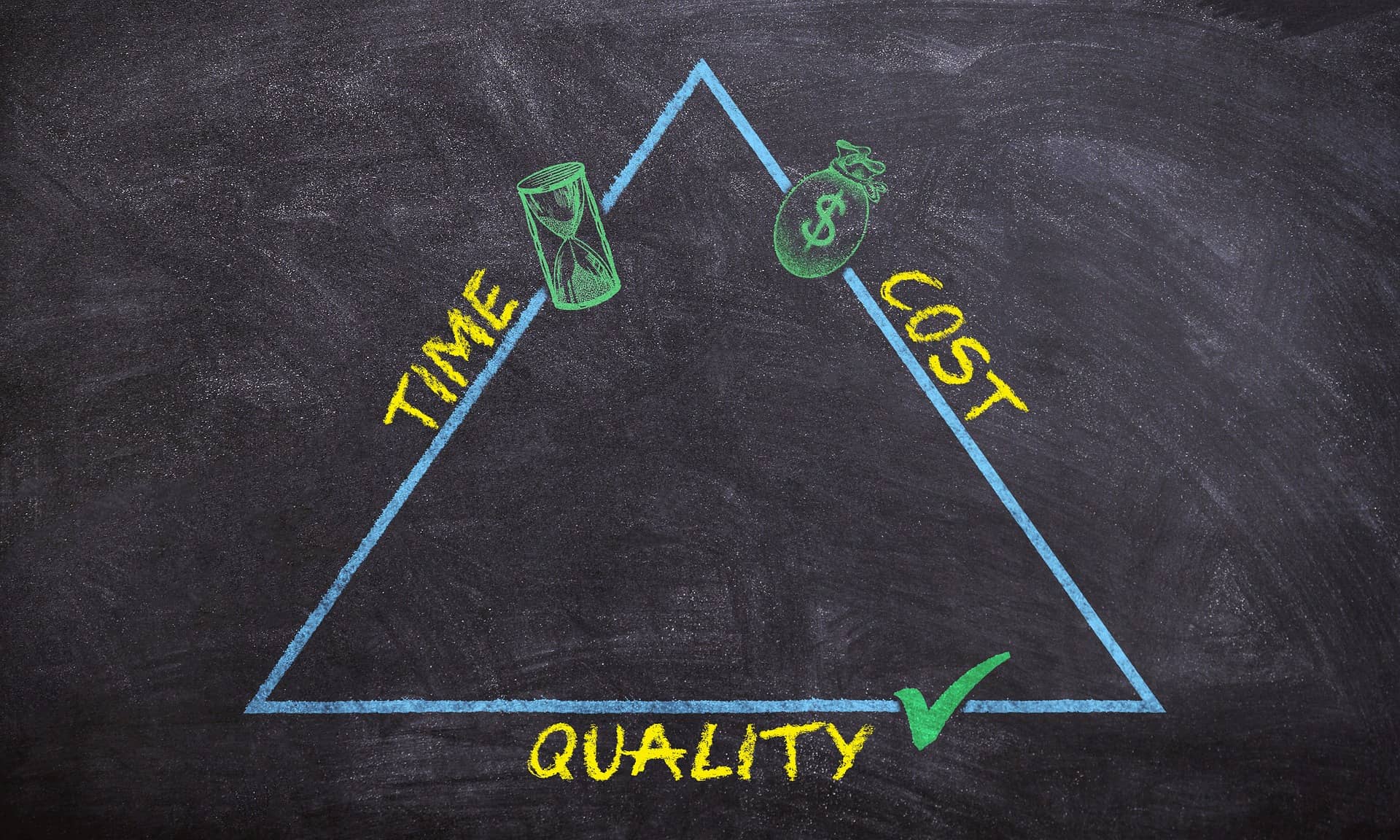 The Texas Citizens Participation Act (TCPA) commonly referred to as the Texas Anti-Slapp statute, provides for dismissal of a case and for mandatory attorney’s fees and sanctions if a defendant is successful.

In Ruder v. Jordan, 05-16-00742-CV (Tex. App. Dallas February 2, 2018) (mem. op.) the successful party in a Texas Anti-Slapp case complained that the trial court had used an “equitable and just” standard in awarding her less attorney’s fees than her attorney had testified to.

The party seeking attorney’s fees has the burden of proof on the amount and reasonableness of the fees sought. “A `reasonable’ attorney’s fee `is one that is not excessive or extreme, but rather moderate or fair.'” While the determination is within the trial court’s discretion, under the TCPA, that discretion does not include considerations of justice and equity.

Ruder requested $30,380 for attorney time and $5,464 for costs and expenses related to the defamation claim and TCPA motion to dismiss.

Appellees challenged the reasonableness and necessity of the fees and expenses, as well as the absence of segregation between the contract claim and the defamation claim.

The court held that while the movant’s fee affidavit was competent evidence, it was not conclusive. It was controverted by an equally competent opposing affidavit.

Thus, in making its final decision, the trial court had before it conflicting evidence raising a fact question on the reasonableness of the fees and expenses, and exercised its discretion in resolving that question.

So, if you are the movant, you must present competent evidence of reasonable and necessary fees. Your evidence needs to be solid and back up by evidence of the time spent and what it was spent on. If there are other issues in the case, you must segregate the fees recoverable under the Texas Anti-Slapp act from fees on other issues.

If you are the non-movant, you need to contest the evidence on fees, if appropriate.