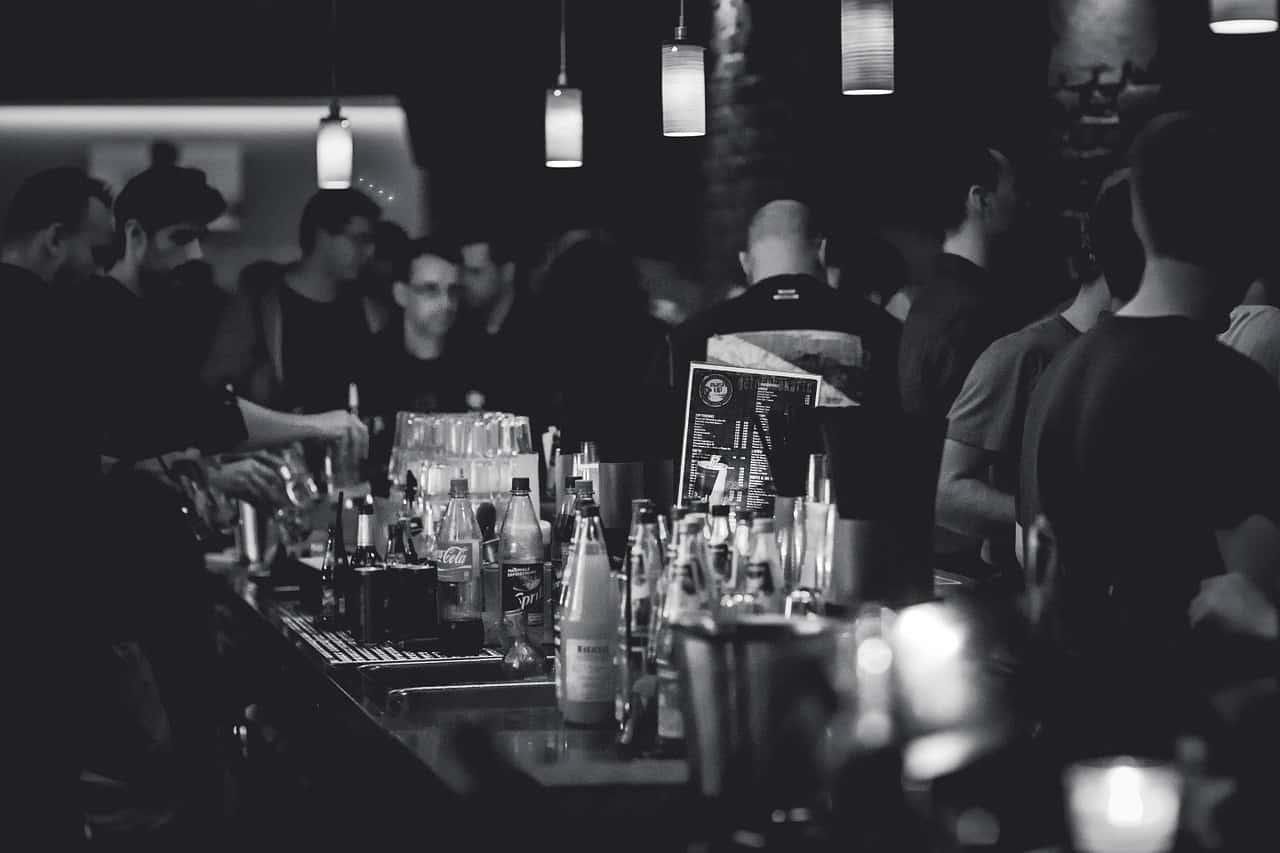 This is a lawsuit over a bar fight. The parties’ brawl continues in the form of an interlocutory appeal authorized by the Texas Citizens Participation Act.

The incident took place at the Empire club which was operated by Club Myst LLC. The premises was owned by LFMC Enterprises. Li Feng and Mimi Chan, are the owners of LFMC Enterprises. Baker sued the owner’s of the premises for statutory nuisance. The owner did not operate the bar.  Baker alleged that he was severely injured by a bar fight when four bouncers who worked for Empire injured him.  His cause of action against the owner was one for statutory nuisance.

In an amended petition, Baker pleaded a new cause of action for nuisance under Chapter 125 of the Civil Practice and Remedies Code. He alleged that LFMC Enterprises, Feng, and Chan “maintained, aided and abetted, and otherwise permitted and facilitated the existence of a highly dangerous, unlicensed, and illegal nightclub.” He also asserted that people habitually went to the nightclub for illegal purposes, such as publicly discharging a firearm, recklessly discharging a firearm, engaging in gang activity, aggravated assault, sexual assault, aggravated sexual assault, robbery, aggravated robbery, and unlawfully carrying a weapon. Though Baker did not allege that LFMC Enterprises, Feng, and Chan participated in these illegal activities, he did allege that they knew about and tolerated them without making reasonable attempts at abatement because they were profiting from the rental revenue. He further maintained that the illegal and dangerous activities were continuing on the premises and that, “singularly and collectively,” they constituted a nuisance under the statute. Baker sought damages and an injunction to prohibit the appellants from allowing an unlicensed nightclub to operate on their premises.

(In Chan’s deposition) When asked about crime in the vicinity of the club and whether she felt obligated to prevent shootings on her property, she responded, “I don’t know. I’m not in that part of town. I don’t know. I cannot tell you.” However, she testified that bars were installed on the windows. Feng contributed money to LFMC Enterprises, but she played no other role in its operation.

In support of their motion to dismiss, the appellants rely on Chan’s affidavit to show that they exercised their rights of association at the nightclub which was operated on property they owned and leased to Club Mystic. In their brief, the appellants argue: “Mimi Chan testified by affidavit that appellants used the nightclub at issue to ‘associate and speak freely about current events’ with other persons having a ‘common interest.’ This testimony establishes beyond doubt that appellants were engaged in ‘exercise of the right of association’ . . . .”

The appellants also argue that the statutory language requiring that a legal action challenged under the TCPA “is based on, relates to, or is in response to” the exercise of various rights is broader than “the articulated factual predicate” in the pleadings. They thus assert that the existence of “some sort of connection, reference, or relationship” between their exercise of the right of association and Baker’s claims is sufficient to invoke the TCPA. Despite the expansive phrasing of the TCPA, the appellants have failed to demonstrate even an attenuated connection between Baker’s claims and their exercise of the right of association at the club, as opposed to the exercise of the right to association by the club’s patrons who engaged in conduct forming the basis for the nuisance claims.

In the absence of any pleadings or evidence that the appellants have exercised, do exercise, or will exercise their rights of association by gathering at the club, or that the nuisance claim was based upon, related to, or in response to the exercise of the right of association by LFMC Enterprises, Feng, or Chan, we conclude that the request for an injunction to abate or prevent the maintenance of a nuisance does not satisfy the statutory requirements for the TCPA to apply.

The appellants suggest that the nightclub operating on their premises facilitates the exercise of the right of association by bar patrons, and even their agents and employees, but they provided no evidence that their own associational rights, as defined by the statute, were implicated by the nuisance claims. This was fatal to their motion, which had to demonstrate that the challenged legal action was based on, related to, or in response to the movant’s exercise of a right protected by the TCPA. Id. § 27.003(a). Accordingly we affirm the denial of the TCPA motion to dismiss.