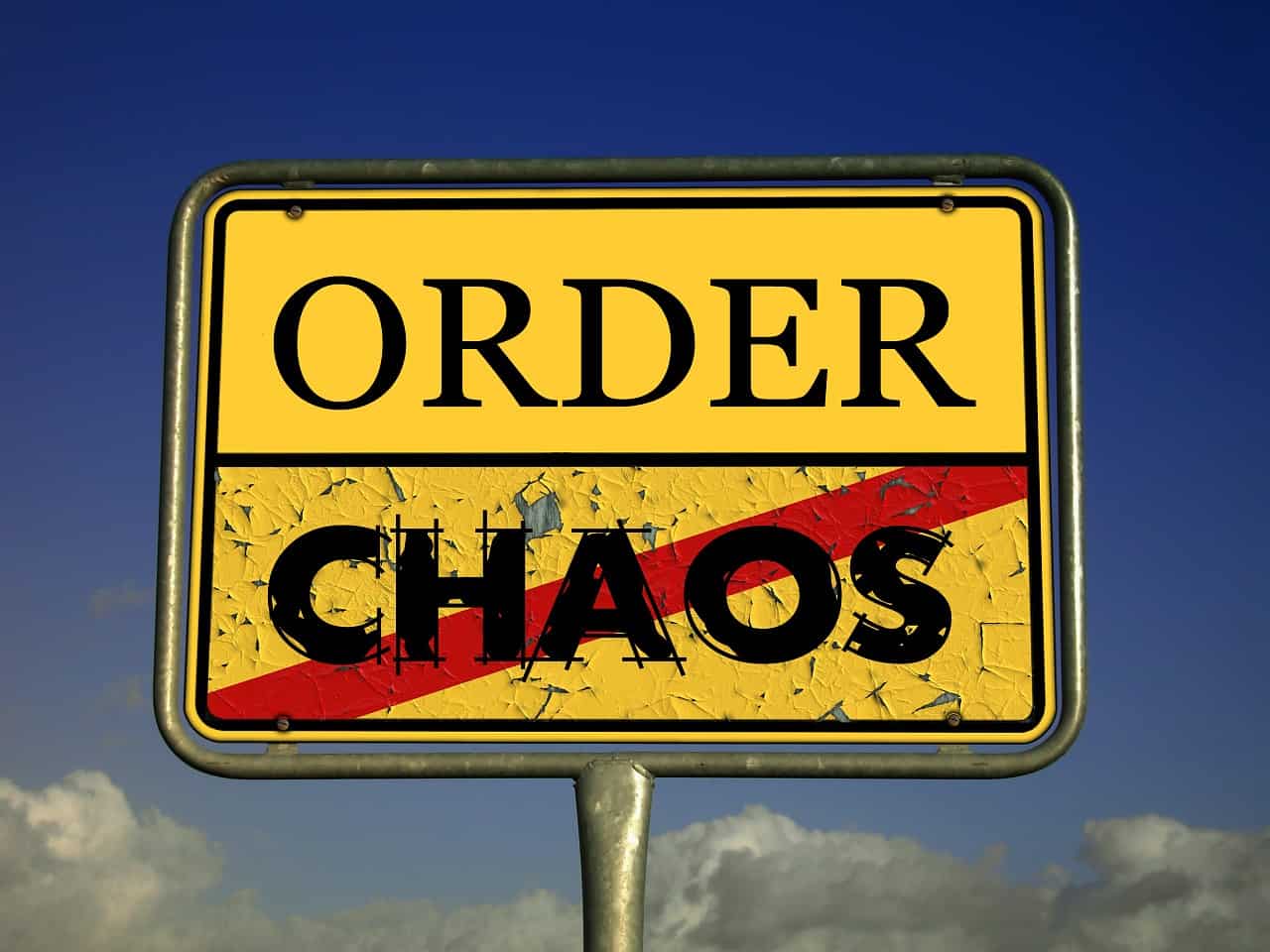 A competing firm run by Dyer (the movant) made contact with one of Medoc’s employees, Basiti, who developed the software to use it in Dyer’s business.

After appellees learned Basiti was attempting to misappropriate their proprietary software and other confidential information, they conducted an investigation and discovered the text messages between Basiti and Dyer. Basiti subsequently signed an acknowledgment stating he had conspired with Dyer to use and disclose Medoc’s confidential information, proprietary software, and intellectual property for the purpose of aiding and abetting a competitive business. A forensic analysis of the servers purchased by Dyer showed that information belonging to Medoc was on the servers.

Medoc sued Dyer and relied on text messages as well as “discussions” and negotiations between Dyer and Basiti. Dyer filed a motion to dismiss under the Texas anti-SLAPP, TCPA, law asserting”

(1) the text messages between Basiti and Dyer were communications that constituted the exercise of the right of free speech, of association, and to petition; (2) appellees could not produce clear and specific evidence of each essential element of their claims; and (3) appellees could not overcome appellants’ valid defenses. In support of their motion, appellants relied on Dyer’s declaration in which he stated he was not in competition with appellees and never used the proprietary software. Although Dyer admitted he explored the possibility of having Basiti create software for Southside, he stated he believed Basiti would use his personal knowledge to create the software and would not copy appellees’ software.

We conclude appellants failed to carry their burden of establishing the TCPA applies to appellees’ claims. Accordingly, we affirm the trial court’s denial of appellants’ motion to dismiss.

The court never reached step-two because, the court ruled, the movants did not carry their burden in step-one to show that the TCPA applied.

The court never reached the third step because Dyer failed to carry his burden under step-one.

After first noting that that each right protected by the TCPA requires a communications, the court held that the text messages were communications. It first discussed the right of association claim:

(A)ppellants contend Basiti and Dyer had a right to associate with each other to pursue the “common interest” of allegedly misappropriating and selling or using appellees’ proprietary software and confidential business information.

The court held that applying the TCPA to these facts would result in an “absurd result” that did not promote the purpose of the TCPA.

Because the text messages between Basiti and Dyer were private communications related to an alleged conspiracy between the two men and did not involve public or citizen’s participation, it would be “illogical” to apply the TCPA to those communications…Further, construing the statute such that appellants would have a “right of association” based solely on Dyer’s and Basiti’s private communications allegedly pertaining to the misappropriation of appellees’ proprietary software and confidential business information is an absurd result that would not further the purpose of the TCPA to curb strategic lawsuits against public participation.

The court then turned to the right of free speech:

Dyer and Basiti allegedly discussed misappropriating, selling, and using appellees’ proprietary software and other confidential information-information appellees had taken specific steps to protect and keep private. We cannot conclude communications discussing allegedly tortious conduct are tangentially related to a matter of public concern simply because the proprietary and confidential information that was to be misappropriated belonged to a company in the healthcare industry or because the alleged tortfeasors hoped to profit from their conduct…Indeed, construing the definition of “public concern” in the TCPA to encompass Basiti’s and Dyer’s text messages would leave no communications outside the reach of the TCPA, would not further the purpose of the TCPA to curb strategic lawsuits against public participation, and would lead to an absurd result.

(A)ssuming Dyer’s actions, and the communications relating to those actions, were “petitioning” activities as defined by the TCPA, appellants failed to establish appellees’ claims were based on, related to, or in response to any communications between Dyer and any other person about the FBI investigation or on Dyer’s providing appellees’ proprietary software and confidential information to the FBI. Rather, the factual bases of appellees’ claims are that Dyer conspired with Basiti to misappropriate appellees’ proprietary software and confidential business information and use that information for their personal benefit. Appellants, therefore, failed to establish the required nexus between appellees’ claims and conduct protected by the TCPA.