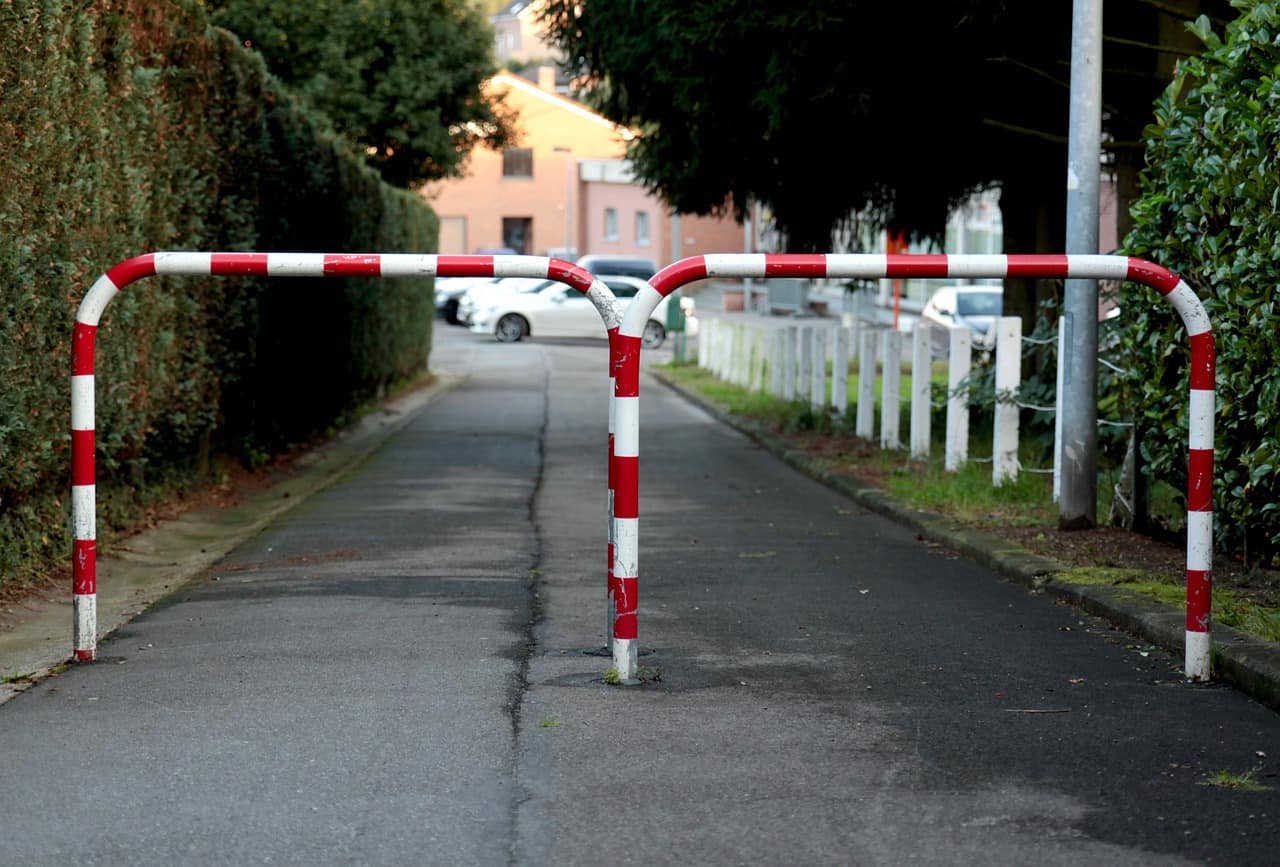 Subpoena to non party to lawsuit.

Exercise of the right of free speech

Highland Capital requested permission from the trial court to issue a subpoena to WSJ. After the trial court approved the subpoena and it was issued, WSJ filed a motion to dismiss under the Texas anti-SLAPP, TCPA. The trial denied the motion and WSJ appealed.

The appeals court ruled that WSJ did not meet their burden of showing that the 3rd party subpoena was a legal action.

We start with the dictionary definition of “relief” to ascertain whether seeking discovery from third parties is a filing that requests relief…Relief is the “[d]eliverance from, [sic] wrong, or injustice.” Relief, Black’s Law Dictionary (5th ed. 1983). In this sense, granting relief changes the relationship between the parties, and the court is required to enforce the relief granted. Allowing third-party discovery does not change the relationship between the parties and is not relief as used in this context.

A third-party discovery subpoena does not seek legal or equitable relief in the traditional sense, and we decline to extend its reach here.

Assuming the movant meets its initial burden of demonstrating the legal action is based on, relates to, or is in response to the movant’s exercise of the right of free speech, petition, or association, the party bringing the legal action can avoid its dismissal only if the party establishes by clear and specific evidence a prima facie case for each essential element of the claim in question…In determining whether a legal action should be dismissed under the TCPA, the trial court shall consider pleadings and supporting and opposing affidavits stating the facts on which the liability is based. Id. § 27.006(a). This analysis is incapable of being applied to an alleged “legal action” that consists of a third-party discovery subpoena. Further, a motion to dismiss under the TCPA seeks to test the viability of a substantive claim, with the consequence of quick dismissal of the claim if it fails the testing. Id. § 27.002.

The enumeration of “lawsuit,” “cause of action,” “petition,” “complaint,” “cross-claim,” and “counterclaim,” in the definition of “legal action” is best characterized by the observation that each element of this class is a procedural vehicle for the vindication of a legal claim, in a sense that is not true for a third-party discovery subpoena.

Accordingly, we conclude the TCPA does not apply to third-party discovery subpoenas.