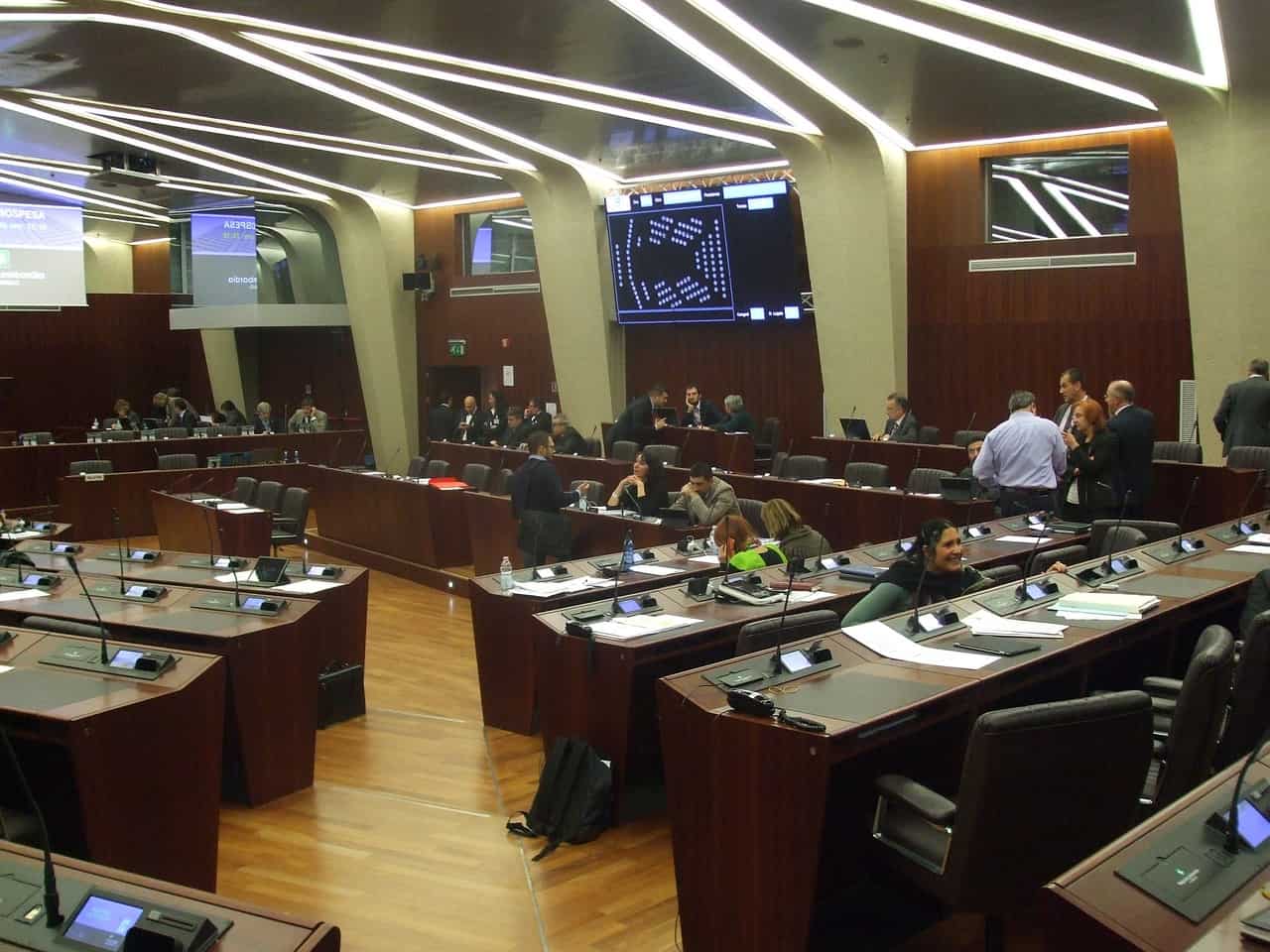 Comal Ag filed the underlying lawsuit alleging a defamation claim based on statements made by Justin and Emily Kelley in emails they sent to the Texas Commission on Environmental Quality. The emails expressed concerns regarding Comal Ag’s application of septage, septic waste, or human waste to land Comal Ag owned adjacent to a residence owned by the Kelleys. Comal Ag alleged it applied only treated septage to its land, and its application of the treated septage complied with the TCEQ requirements. Because Justin and Emily sent the emails from their respective places of employment, Comal Ag also sued Valmark Chevrolet and Federated Insurance, their respective employers.

The movant’s filed a motion to dismiss under the the Texas Anti-Slapp statute. The trial court granted the motion to dismiss finding that the statements were covered by the act, that Comal Ag failed to prove their cause of action and that, even if they had proven it, the movant’s proved a valid quasi-judicial immunity defense to defamation.

The court of appeals first discussed the process of a motion to dismiss under the Texas Anti-Slapp statute stating:

“[T]he Texas Citizens Participation Act or TCPA protects citizens from retaliatory lawsuits that seek to intimidate or silence them on matters of public concern”…  “The Act provides a special procedure for the expedited dismissal of such suits.”

The court then discussed the claims in this suit.

Comal Ag contends the appellees failed to establish Comal Ag’s claim is based on the appellees’ exercise of a protected constitutional right because the right of free speech does not protect defamatory statements. This contention, however, ignores the provisions of the Act, including its definitions of the applicable terms.

In this case, the emails Comal Ag alleges to be defamatory were communications expressing concern about whether Comal Ag was applying septage to its property in compliance with TCEQ requirements. Because the communications related to an issue of health, safety, and environmental well-being and were sent in an effort to encourage TCEQ’s review of whether Comal Ag was in violation of its permit, the appellees met their burden to show Comal Ag’s claim was based on, related to, or was in response to the appellees’ exercise of the right of free speech and the right to petition.

The trial court had dismissed the claim under the Anti-Slapp statute finding that the act applied and that Comal Ag did not meet its burden of showing a prima facie case. The trial court also found that the movants had proved there defense to the defamation claim even if Comal Ag had proved a prima facie case. On appeal, Comal Ag’s sole complaint about the movant’s proving a defense to the defamation claim was that “the trial court could not consider any of the appellees’ potential affirmative defenses in granting the motion to dismiss.”

Turning to the quasi-judicial immunity defense itself, the court of appeals agreed that the immunity applied to this case citing Perdue, Brackett, Flores, Utt & Burns v. Linebarger, Goggan, Blair, Sampson & Meeks, L.L.P., 291 S.W.3d 448, 455 (Tex. App.-Fort Worth 2009, no pet.) The Perdue court stated that:

Quasi-judicial immunity is an absolutely privileged communication. One for which, due to the occasion upon which it was made, no civil remedy exists, even though the communication is false and was made or published with express malice. This doctrine has been firmly established in Texas for well over one hundred years. The absolute privilege applies to communications related to both proposed and existing judicial and quasi-judicial proceedings.

The public policy behind the application of the absolute privilege to judicial proceedings is that the administration of justice requires full disclosure from witnesses, unhampered by fear of retaliatory suits for defamation.

Similarly, the rationale for extending the absolute privilege to statements made during quasi-judicial proceedings rests in the public policy that every citizen should have the unqualified right to appeal to governmental agencies for redress “without the fear of being called to answer in damages” and that the administration of justice will be better served if witnesses are not deterred by the threat of lawsuits…The absolute privilege is intended to protect the integrity of the process and ensure that the quasi-judicial decision-making body gets the information it needs.

Two requirements must be met in order for the absolute privilege to apply: (1) the governmental entity must have the power and authority to investigate and decide the issue — that is, quasi-judicial power — and (2) the communication must bear some relationship to a pending or proposed quasi-judicial proceeding.

In this case, the plaintiff (non-movant) appealed on the issue that the movant’s could not raise a defense when the statute clearly states that they could. That was there only complaint in the court of appeals about the defense. The court made short work of that claim.