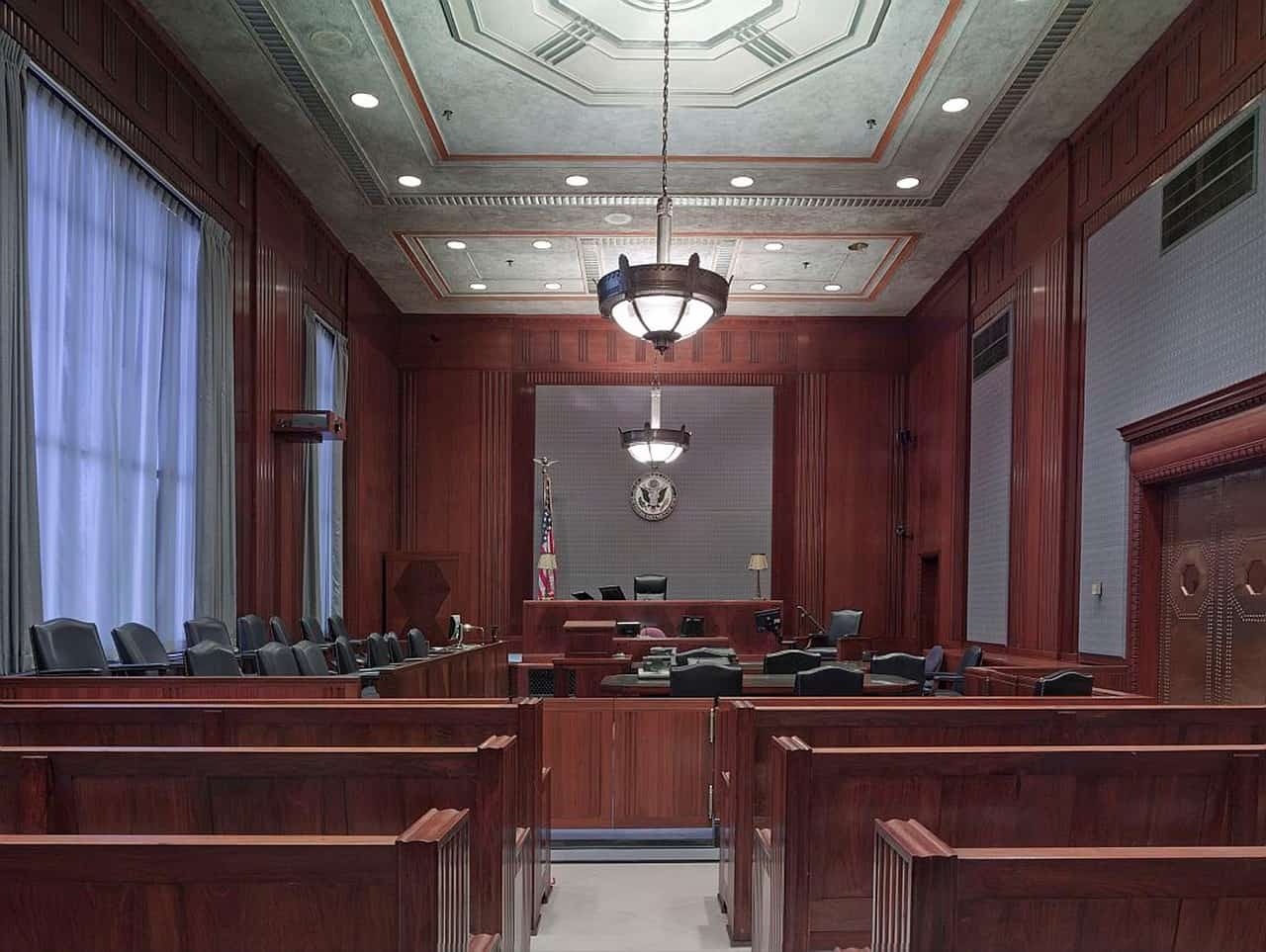 This cause—an interlocutory appeal brought under color of Civil Practice and Remedies Code Section 51.014(a)(12)—arises from trial-level proceedings on remand following our opinion and judgment in Cavin v. Abbott (which we will start terming “Cavin I” because it is now merely the first of an ongoing series). The appellees have filed a motion to dismiss the appeal for want of jurisdiction. We agree that we lack jurisdiction over the appeal and will accordingly grant the motion and dismiss.

(T)he underlying controversy and ensuing litigation has centered on “family tumult over an adult daughter’s choice of a husband,” specifically the marriage of Kristin and Bill Abbott despite the vociferous opposition of Kristin’s parents, Wylie and Lillian Cavin, and what the Abbotts have decried as scorched-earth tactics by the Cavins to harass and isolate them.

Numerous motions to dismiss were filed by all parties under the Texas Anti-Slapp (TCPA) statute. This interlocutory appeal seeks to appeal the granting of a motion to dismiss, not its denial.

We lack jurisdiction to review interlocutory orders unless authorized explicitly by statute, and any purported statutory grants of this sort are construed strictly as narrow exceptions to the general rule.

The same jurisdictional flaw would also distinguish this Court’s early TCPA memorandum decision in Kinney v. BCG Attorney Search, Inc., No. 03-12-00579-CV, 2014 Tex. App. LEXIS 3998, at *32-33 (Tex. App.-Austin Apr. 11, 2014, pet. denied) (mem. op.) in which the Cavins and Eagle perceive we exercised appellate jurisdiction to review “the sanctions awarded in relation to an interlocutory grant of a [TCPA] motion to dismiss.” Assuming without deciding that this is a correct reading of Kinney, that issue, as the Cavins and Eagle acknowledge, was raised in a party’s cross-appeal to a primary appeal that we held to be authorized under the then-newly enacted Section 51.014(a)(12).[22] In this case, by contrast, there is no means by which we acquired appellate jurisdiction under Section 51.014(a)(12) in the first instance.

We grant the Abbotts’ motion and render judgment dismissing the appeal for want of jurisdiction.

(T)he Cavins and Eagle urge that we should exercise jurisdiction to avoid “frustrating the purposes of the TCPA.” By this, they mean that we should “liberally read” Section 51.014(a)(12) so as to enable us to remedy now what they decry as egregious trial-level errors in applying the TCPA, errors that potentially may not be merged into an appealable final judgment for many months or even years, especially considering the previous consolidations of claims and parties. Whatever the merits of these concerns regarding policy or practicality, the text of Section 51.014(a)(12) defies such expansiveness, especially when construed strictly as we must. And any revisions to our interlocutory-appeals jurisdiction to address these concerns must come from the Legislature rather than this intermediate appellate court.

In an attempt to have the court of appeals hear their complaints in some manner, the Cavins also file a mandamus action against the granting of the Texas Anti-Slapp (TCPA) motion to dismiss. In the companion case, No. 03-18-00113-CV, the court of appeals denied the petition for writ of mandamus too.

Update December 2018. In Song v. Lee, 13-18-00267-CV, (Tex. App. – Corpus Christi-Edinburg December 6, 2018) the court of appeals held that because the order granting a motion to dismiss under the Texas Anti-SLAPP law (TCPA) was not a final judgment that disposed of all issues, the court had no jurisdiction to hear an appeal.

Because we do not have jurisdiction to consider the merits of the trial court’s interlocutory decision to grant Lee’s motion to dismiss pursuant to the TCPA, we grant Lee’s motion to dismiss for lack of jurisdiction and dismiss Song’s appeal without prejudice to refiling once the trial court renders a final, appealable judgment. In addition, we deny Song’s motion to accept the appeal. We also deny Song’s alternative motion to accept his motion as an original proceeding because he has an adequate remedy by appeal from a final judgment.