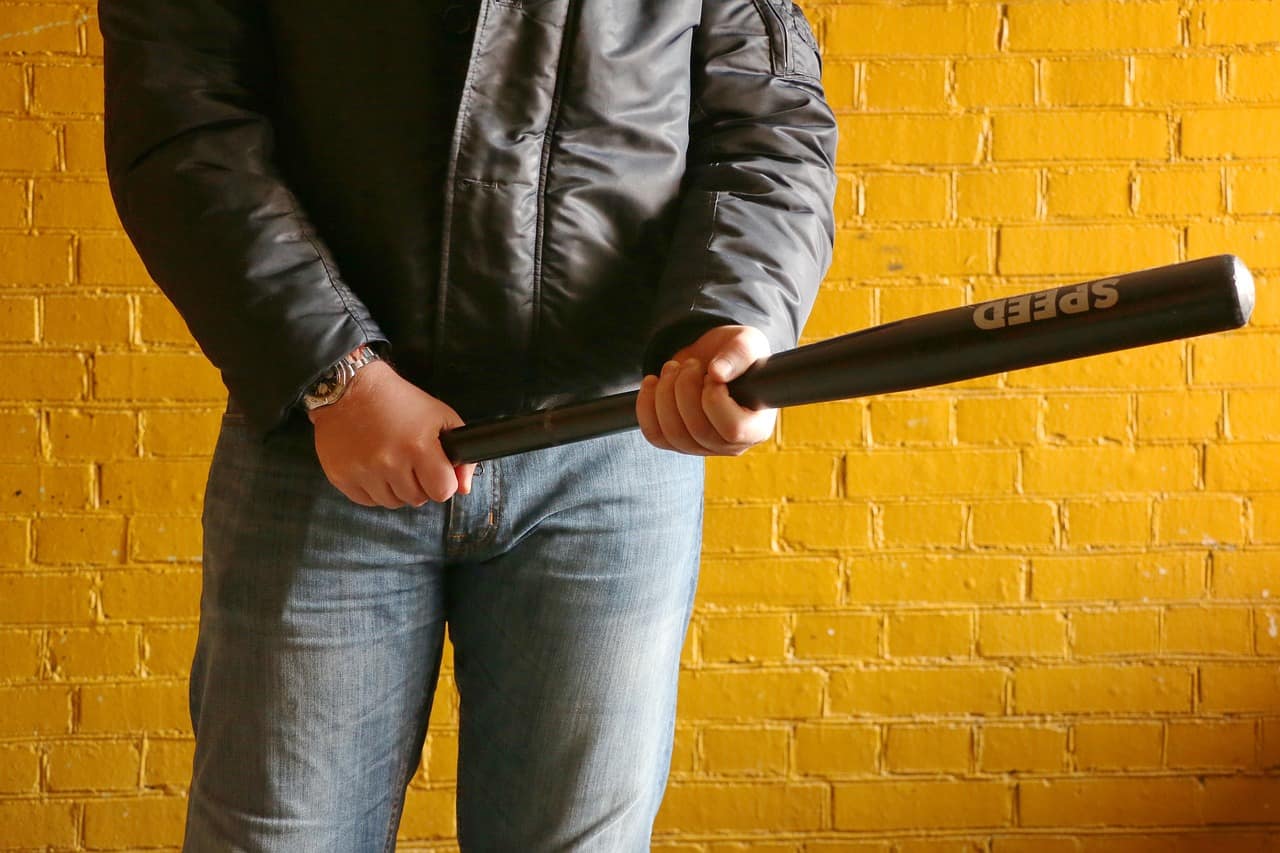 The appeals court first held that the plaintiff’s claim was “in response” to the hospital’s exercise of free speech.

The court also held that the commercial speech exemption of the Texas Anti-Slapp statute applied to this case.

There is no dispute that ETMC is primarily engaged in the business of selling health services, ETMC filed the hospital lien in its capacity as a seller of those health services, and the lien arose out of a commercial transaction involving ETMC’s health services.4 Thus, only the fourth element of the exception is at issue. ETMC argues that the intended audience of the hospital lien is the third party tortfeasor, and the public in general, instead of Hernandez. Hernandez argues that she is the lien’s intended audience and, in support of this position, points to ETMC’s counterclaim seeking satisfaction of the lien from her. As discussed above, a hospital has no contractual or tort rights against the third party tortfeasor. As a result, the only true support for a hospital lien is via a claim for reimbursement from Hernandez, and a claim against Hernandez’s settlement proceeds is necessarily a claim against her as the owner of those proceeds. See id. Therefore, we can only conclude that the intended audience of the hospital lien includes Hernandez and, consequently, the commercial speech exemption applies to ETMC’s conduct. Because we so conclude, the trial court did not err in denying ETMC’s motion to dismiss.

But, even if the court was wrong about the commercial speech exemption applying, it held that plaintiff had met her burden of presenting a prima facie case of her claim.

The court discussed the “two-tiered” billing structure that has evolved over the years. These have one price to be paid by insurance companies that have negotiated a deal and then another, higher price for individuals who are not covered by insurance. The court then discussed the Medicare rate for billing and held that the plaintiff had presented sufficient evidence to support a rational inference that she was not charge the approved rate and, therefore, had put on sufficient  prima facie evidence that the hospital’s charges exceed the reasonable and regular rates in violation of the Texas property code §27.005(c).

The hospital then claimed that even if the plaintiff had put on a prima facie case, it proved the affirmative defense of quasi-estoppel.

Quasi-estoppel precludes a party from asserting, to another’s disadvantage, a right inconsistent with a position previously taken. The doctrine applies when it would be unconscionable to allow a person to maintain a position inconsistent with one to which she acquiesced, or from which she accepted a benefit. According to ETMC, Hernandez’s declaratory judgment action disputing the reasonableness of the medical bill is inconsistent with the position she took while negotiating her $30,000 settlement with the third party tortfeasor. ETMC asserts that Hernandez relied on the full amount of the bill in support of her right to recover expenses from the tortfeasor, which she would only have been entitled to recover if they were the same expenses the medical provider could recover from the patient.
We must only assume that Hernandez presented her medical bill to the tortfeasor and his insurance carrier. ETMC was not a party to the settlement, and, even if it were, settlement negotiations are inadmissible to prove or disprove the amount or validity of a disputed claim. See TEX. R. EVID. 408. In addition, ETMC provided no evidence that Hernandez represented to the tortfeasor that her charges were the reasonable and regular rates for the services she received. Hernandez settled her claim against the tortfeasor for $30,000, which is less than the amount of ETMC’s hospital lien. To assume that medical charges were the only damages she asserted against the tortfeasor, and the only damages recovered, is shortsighted. Because ETMC failed to demonstrate that Hernandez maintained a position inconsistent with one to which she acquiesced, or from which she accepted a benefit, ETMC failed to establish its affirmative defense of quasi-estoppel by a preponderance of the evidence.

For all the above reasons, we conclude that the trial court did not err in denying ETMC’s motion to dismiss. We overrule ETMC’s sole issue.