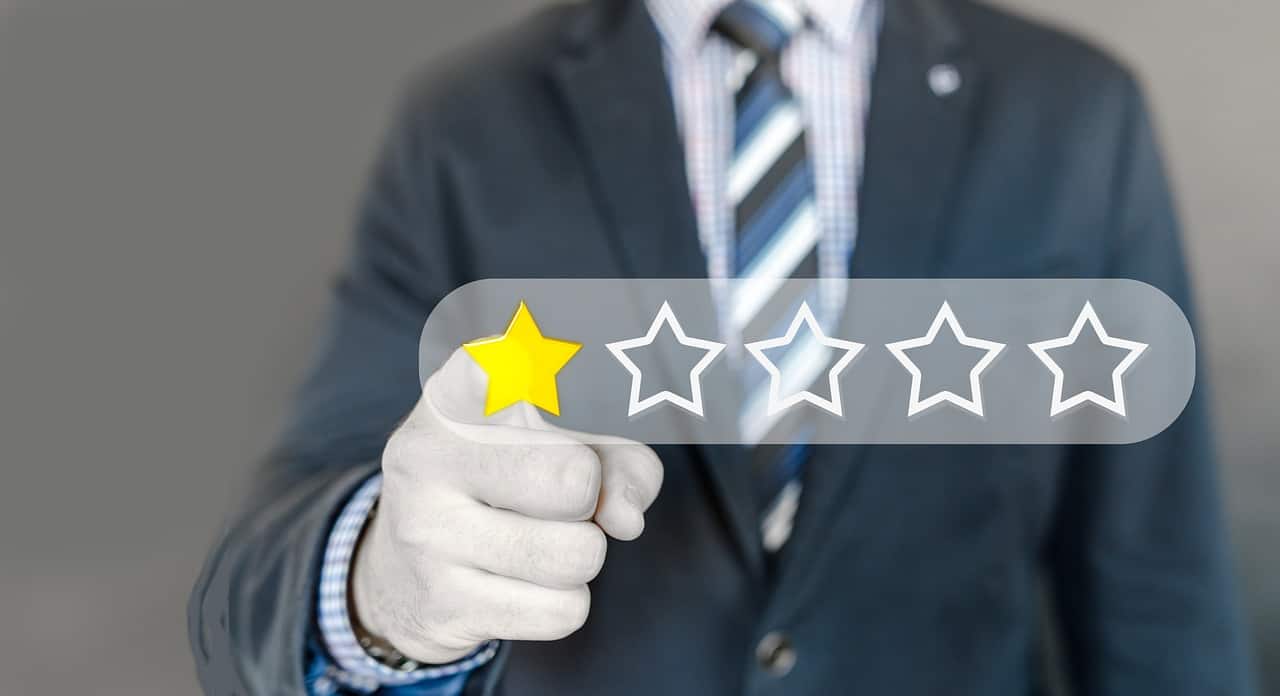 In Garcia v. Seguy, No. 13-16-00616-CV, (Tex. App. – Corpus Christi February 15, 2018), the appeals court had to decide if under the Texas Citizens Participation Act (TCPA), often referred to as the Texas Anti-Slapp statute, the trial court was wrong in denying a motion to dismiss under the statute.

The central issue was the difference between actionable statements (that is, statements that assert objectively verifiable facts) and opinions.

Seguy sued Garcia for damages by alleging theories of defamation, libel per se, and business disparagement related to two online reviews posted by Garcia, a former customer, on Google+. According to Seguy’s petition, Garcia and Seguy entered into a contract to purchase two Peterbilt trucks with Garcia initially paying Seguy $2,000 in non-refundable deposits. Seguy alleged that Garcia then “refused to fulfill the terms of the contracts and demanded a full refund.” Garcia sued Seguy to recover its deposit, but was ultimately unsuccessful.

After losing the lawsuit, Garcia posted two comments that said:

[one star out of five] Worst nightmare! Stay away from this place. They are licensed robbers!

[one star out of five] Ripp [sic] off place, if you want to get scammed go to this dealer.

Seguy sued Garcia for defamation, libel per se, and business disparagement. Garcia filed a motion to dismiss under the Texas Anti-Slapp statute. The trial court refused to dismiss Seguy’s case and Garcia appealed.

The court of appeals first discussed the process of a motion to dismiss under the Texas Anti-Slapp statute:

A two-step process is initiated by motion of a defendant who believes that the lawsuit responds to the defendant’s valid exercise of First Amendment rights. Under the first step, the burden is initially on the defendant-movant to show “by a preponderance of the evidence” that the plaintiff’s claim “is based on, relates to, or is in response to the [movant’s] exercise of: (1) the right of free speech; (2) the right to petition; or (3) the right of ssociation”…Relevant here, the “exercise of the right of free speech” is statutorily defined as a communication made in connection with a matter of public concern…A matter of public concern includes an issue related to: (1) health or safety; (2) environmental, economic, or community, well-being; (3) the government; (4) a public official or public figure; or (5) a good, product, or service in the marketplace. The TCPA does not require a movant to present testimony or other evidence to satisfy the movant’s evidentiary burden…When it is clear from the plaintiff’s pleadings that the action is covered by the Act, the defendant need show no more.

If the movant can demonstrate that the plaintiff’s claim implicates one of these rights, the second step shifts the burden to the plaintiff to establish by clear and specific evidence a prima facie case for each essential element of the claim in question…In determining whether the plaintiff’s claim should be dismissed, the court is to consider the pleadings and any supporting and opposing affidavits…The phrase “clear and specific evidence” has been defined as more than mere notice pleading, but not more than the burden of proof required for the plaintiff to prove at trial…Instead, a plaintiff must provide enough detail to show the factual basis for its claim.

After determining that the movant had met his burden to show that the Texas Anti-Slapp statute applied, the court went to the next step, e.g. did the non-monvant present clear and specific evidence a prima facie case for each essential element of the claims. The court noted that each of Seguy’s three causes of action require that the alleged defamatory, false, or disparaging statements must be actionable statements.

Whether a statement is an opinion or an assertion of fact is a question of law.

In examining the context of the first statement of this case, the phrase “worst nightmare” was used figuratively as an opinion and cannot be objectively verified. Accordingly, such statement is not actionable. The next part of the statement labels Seguy as “licensed robbers.” After construing the statement as a whole in light of surrounding circumstances based upon how a person of ordinary intelligence would perceive the entire statement, we agree with Garcia that such a statement is oxymoronic, figurative, and cannot be read as anything but a hyperbolic expression of opinion… Therefore, we conclude that nothing in Garcia’s first statement is actionable as a matter of law.

Because we hold that the statements at issue in this case are not actionable, we conclude that Seguy failed to meet his burden under the TCPA to marshal clear and specific evidence to support each alleged element of his three causes of action.

In summary, the trial court erred by failing to dismiss Seguy’s lawsuit pursuant to the TCPA because: (1) Garcia’s online reviews related to a good, product, or service in the marketplace, as contemplated by section 27.001(7), and Seguy’s claims against Garcia are based in relation to, or in response to, Garcia’s exercise of their right to free speech; and (2) Garcia’s statements are not actionable as a matter of law, and as a result, Seguy failed to establish by clear and specific evidence a prima facie case on his asserted causes of action of defamation, libel per se, and business disparagement to avoid dismissal.

We reverse the trial court’s denial of Garcia’s motion to dismiss and remand the case to the trial court to enter an order of dismissal and conduct further proceedings consistent with this opinion.