Texas Anti-SLAPP, SAPCR and Prima Facie Case by Nonmovant Who Filed No Evidence 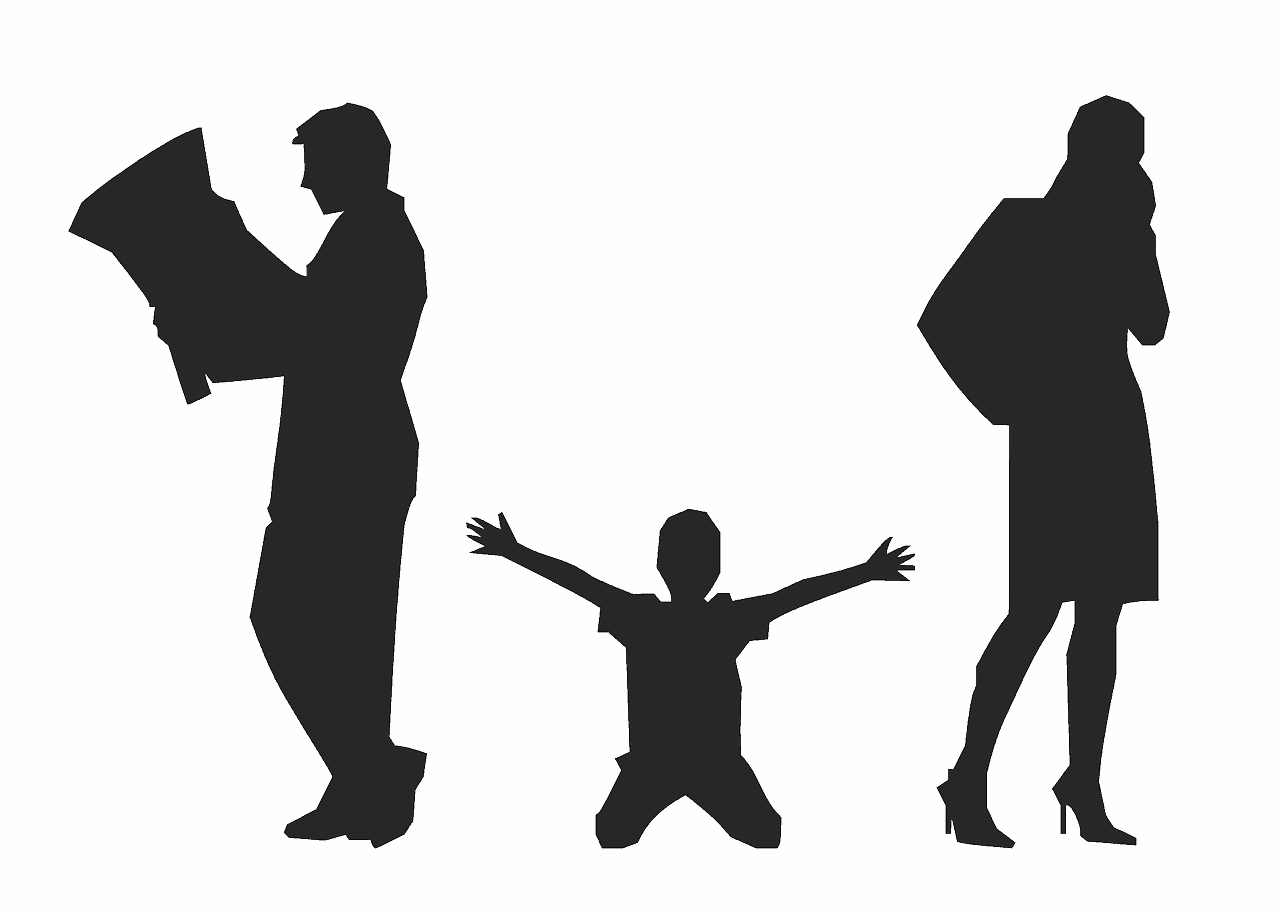 The Texas Anti-SLAPP law has a three step process. First, the movant (mother) has to show that nonmovant’s (dad’s) suit for custody was a legal action covered by the act. It was her contention that father’s suit was in retaliation for mother seeking child support. Mother put on evidence that she had been in contact with the Attorney General’s office about obtaining child support. She also showed that she and father corresponded about her seeking child support. It was mother’s position that she met the step one burden of showing that a SAPCR action is a legal action that is not exempted from the Texas Anti-SLAPP law. She claimed that the burden then shifted to father to put on evidence of a prima facie case by clear and sufficient evidence. Father put on no evidence. He just had his pleading and nothing else.

By (father’s) SAPCR suit, he sought an order for joint managing conservatorship of his child with exclusive right to determine the child’s primary residence. The public policy regarding conservatorship actions is to assure children will have frequent and continuing contact with parents who have shown the ability to act in the best interest of the child, to provide a safe, stable, and nonviolent environment for the child, and to encourage parents to share in the rights and duties of raising their child after the parents have separated. See Tex. Fam. Code Ann. § 153.001(a)(1), (2) and (3) (West 2014). The primary consideration for the court’s determinations with respect to conservatorship is always the best interest of the child. Id. at § 153.002. (Mother) contends that once she established the TCPA applies to (father’s) SAPCR, (father) had to demonstrate by clear and specific evidence a “prima facie” that he was entitled to “to have custody modified.”

A prima facie case, however, “refers to evidence sufficient as a matter of law to establish a given fact if it is not rebutted or contradicted.”.. In determining whether a case should be dismissed under the TCPA, the court shall consider the pleadings and supporting and opposing affidavits stating the facts on which the liability or defenses is based. See Tex. Civ. Prac. & Rem. Code Ann. § 27.006(a). (Mother) seems to assert (father) must have presented evidence that the custody arrangement he sought was in the best interest of the child to avoid dismissal under the TCPA. We do not agree. The best interest of the child is not identified as an element of a conservatorship proceeding but is instead the appropriate standard for deciding issues of conservatorship between parents…Moreover, subject to a provision addressing a party’s history of domestic violence or sexual abuse not pertinent here, unless the court finds that appointment of the parent or parents would not be in the best interest of the child, a parent shall be appointed sole managing conservator or both parents shall be appointed as joint managing conservators of the child. Finally, there is a rebuttable presumption that the appointment of the parents of a child as joint managing conservators is in the best interest of the child.

As (wife’s) attorney conceded in oral argument, (father), as the child’s father, was entitled to seek orders of conservatorship. (Mother’s) cross-petition for conservatorship judicially admitted that (father) was the child’s father and that (father) should have some access to and possession of the child. As the trial court acknowledged at the hearing on (wife’s) motion to dismiss, “[E]ven if [father] has no pleadings on file, the Court is going to name a conservator out of one of the-if I don’t grant your client’s relief, the opposite, the flip side of that coin by default it’s dad, even if he has no pleadings on file.” To the extent the parties sought different relief with respect to their competing requests for conservatorship, such as the exclusive right to determine the child’s residence, those differences implicated the trial court’s remedy not whether the parties were entitled to orders of conservatorship. Because the record before us established that (father) presented a prima facie case that he was entitled to seek orders of conservatorship for his child, and (wife) failed to establish a valid defense to his case, we conclude the trial court did not err in denying Smith’s motion to dismiss.

In accordance with this Court’s opinion of this date, the order of the trial court denying appellant’s motion to dismiss appellee’s petition under the Texas Citizens’ Participation Act is AFFIRMED.

It is ORDERED that appellee (father) recover his costs of this appeal from appellant (mother).