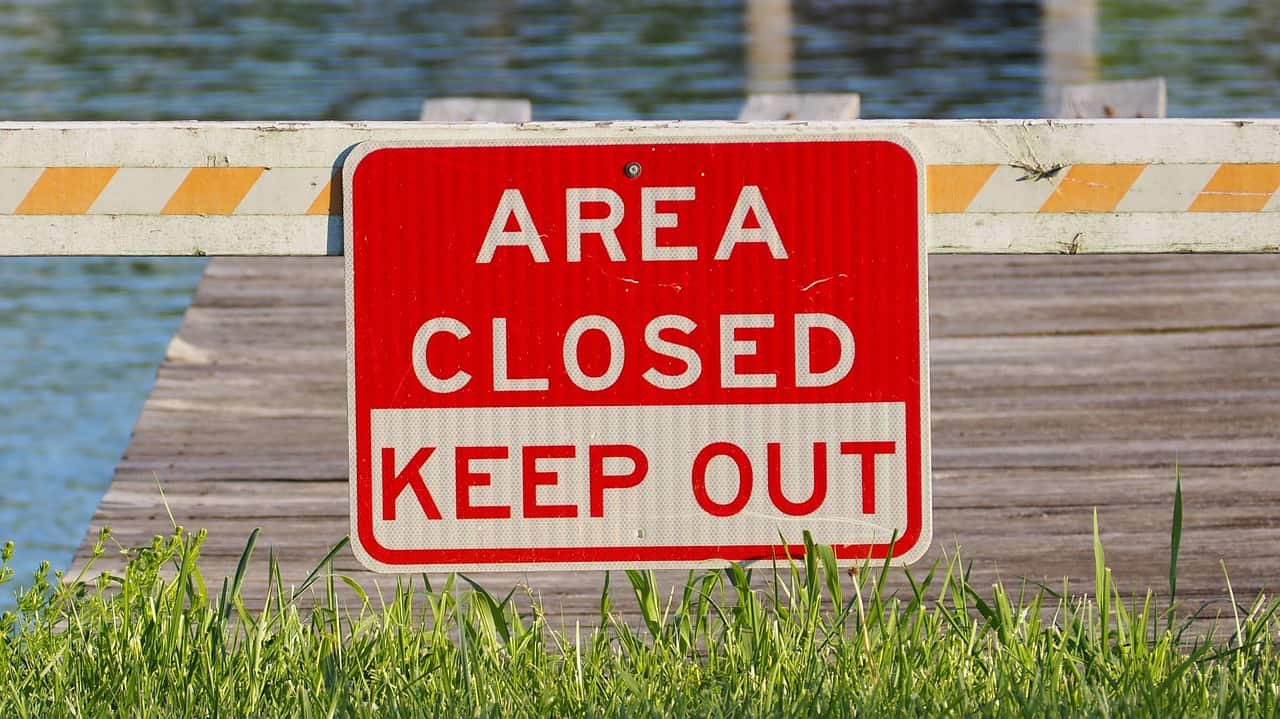 After the suggestion of bankruptcy was filed and while the appeal was pending, the Appellee filed a motion for sanctions in the trial court against the Appellants’ attorneys for filing the suggestion of bankruptcy alleging that it was a fraudulent pleading intended to stop Appellees’ collection efforts. Appellees filed a motion to dismiss the motion for sanctions under the Texas Citizens Participation Act (TCPA), referred to as the Texas Anti-SLAPP law. The TCPA motion was denied and the Appellees appealed.

The appeals court first looked to see if it had subject matter jurisdiction.

We conclude that the trial court lost plenary power over trial cause number B-199, 953-A after Appellants appealed the default judgment, and the denial of the motion to dismiss under the TCPA from which Appellants’ purport to bring an interlocutory appeal is void for lack of jurisdiction. See id. Because we lack jurisdiction to consider the merits of an appeal from a void judgment, we dismiss the interlocutory appeal (Appellants’ fifth and sixth issues) related to the motion to dismiss under the TCPA. See Martinez, 18 S.W.3d at 847.

In Roach v. Ingram, 14-16-00790-CV, 14-16-01016-CV, (Tex. App. – Houston [14th] June 5, 2018) the appeals court held in a Texas Anti-SLAPP case that a judgment entered by a trial judge while a stay is in force under Tex. Civ. Prac. & Rem. Code §51.014 is not void but “merely” voidable. To complain to the appeals court about a judgment or order entered while a case is stayed requires a timely objection in the trial court to preserve the complaint. The appeals court found no indication in the record that a timely objection was made. A party’s:

failure to complain about the trial court’s action in rendering a final judgment during the stay waived any error related to the stay.

Click “GIVE ME UPDATES” below to receive our Newsletter for the latest and greatest cases on the Texas Anti-Slapp or TCPA statute.

← Prev: Texas Anti-SLAPP, Non-Suit and Proof of Damages Next: AN INTERLOCUTORY APPEAL UNDER THE TEXAS ANTI-SLAPP LAW, TOLLS THE DEADLINES IN A SEPARATE ANTI-SLAPP MOTION TO DISMISS FILED BY A THIRD PARTY IN THE SAME CASE. →