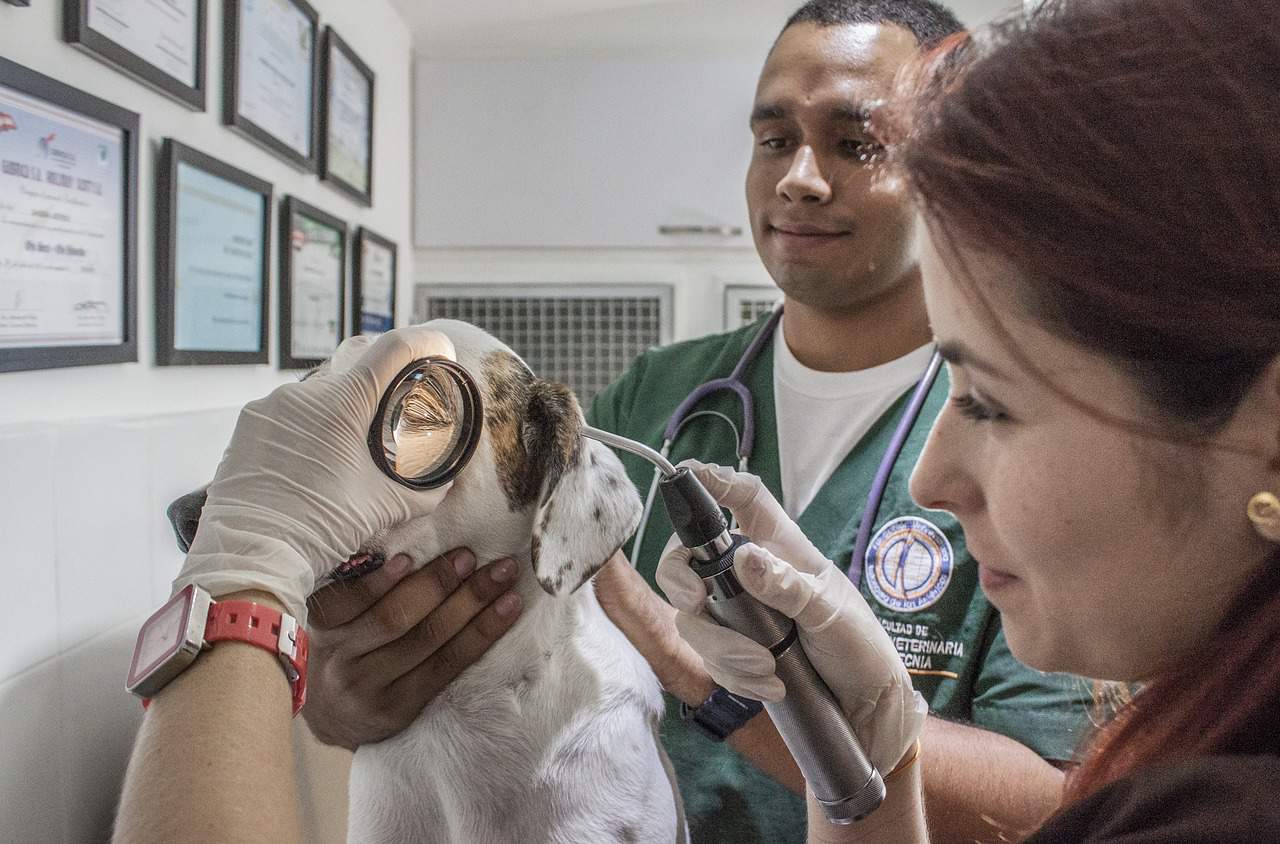 Estep and Giri were veterinarians who provided pathology services to other veterinarians. Estep sponsored Giri because Giri was not fully licensed in Texas. When their business relationship ended, Estep contacted several people including the licensing board about Giri. Geri sent out an email to some of the people contacted by Estep explaining his side of the situation and requesting that they write letters to the veterinary board if they had been pleased with the service. In the email he said:

Estep sued Geri for defamation per se alleging that Geri’s email injured his reputation and exposed him to personal and professional contempt, ridicule or financial injury and impeached his honesty and integrity reputation. Geri filed a motion to dismiss under the Texas anti-SLAPP law. Estep denied that the Texas anti-SLAPP statute applied since the dispute involved “commercial speech“.

The first element of the Castleman decision was met by Estep when he amended his petition to affirmatively assert that “Dr. Giri [is] primarily engaged in the business of offering and selling pathology services.” Giri did not deny that he was primarily engaged in providing those services.

Giri claims on appeal that Estep failed to meet his burden on this element of the exemption because Estep “does not attempt to argue” and “does not contend that Giri is `primarily engaged'” in the business of selling or leasing goods and services. But, as noted, Estep’s amended petition plainly makes this allegation, and the TCPA (Texas Anti-SLAPP law) directs that “[i]n determining whether a legal action should be dismissed. . ., the court shall consider the pleadings.”

The court went on to rule that the email itself  met the 2nd, 3rd and 4th element of the Castleman decision.

Estep emphasizes, and we agree, that the text of Giri’s email establishes the second and fourth elements of the exemption, which require that Giri “made the statement or engaged in the conduct on which the claim is based”—i.e., sent the email at issue here—in his “capacity as a seller or lessor of those goods or services”—i.e., in his capacity as a seller of veterinary-pathology services—and that “the intended audience of [Giri’s email] were actual or potential customers of [Giri’s] for the kind of goods or services that [Giri] provides”—i.e., veterinary-pathology services. See Castleman, supra. (describing and explaining elements). The email itself indicates that it was sent to confirmed past customers of Giri to acknowledge those past customer’s use of Giri’s pathology services: “cases you have sent me”; “[if] you have received good services from me”; and “thank you so much for your business.” Further the email contemplates the possibility of future pathology services to the same email recipients: “I look forward to continue [sic] to offer my services.”

We likewise agree with Estep that the contents of the email establish the third element of the exemption, which requires that “the statement or conduct at issue”—again, Giri’s email—arose out of a commercial transaction involving the kind of goods or services [Giri] provides.” Id. For example, the email asks the recipients to write to the Board “about your opinion about [Giri] and your opinion about Dr. Estep’s letters” “[i]f you think you have received good services from [Giri.].” (Emphasis added.) Although the TCPA does not define “arises out of,” the common and ordinary meaning of “arise” is, in this context, “to result, issue, or proceed.”