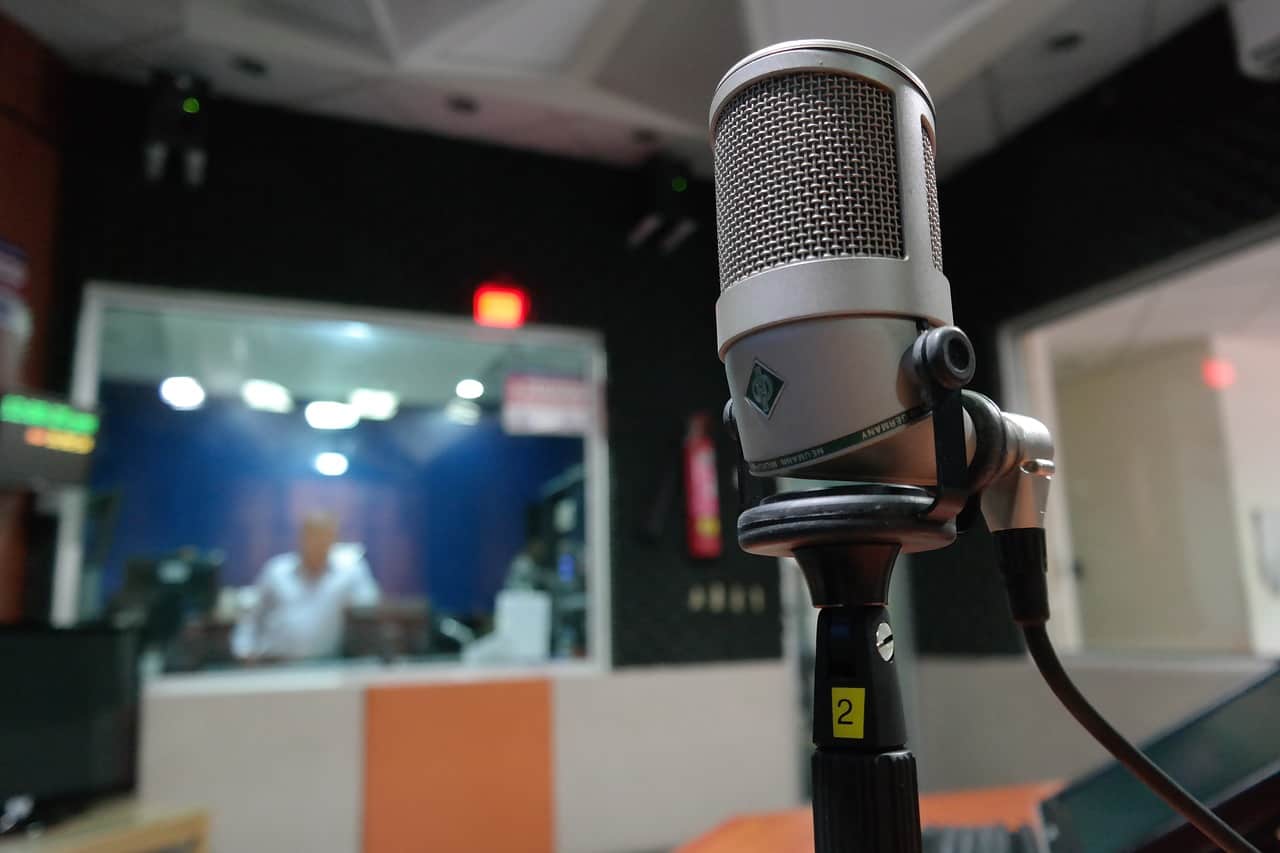 “Deleb” is a term used by the entertainment industry for a deceased celebrity whose estate continues to generate substantial revenues after the death of the celebrity. In Perez v. Quintanilla, 13-17-00143-CV, (Tex. App. – Corpus Christi Nov. 29, 2018) (mem. op.) the Deleb was Salena.

Perez was Salena’s husband. Shortly after she was killed in 1995, her father, Quintanilla, presented Perez and Selena’s family with an “Estate Properties Agreement.” The Agreement purports to grant ownership of “certain Entertainment Properties” to Quintanilla, including “all proprietary rights in the name, voice, signature, photograph, and likeness of Selena.” All the family signed the agreement including Perez.

In 2011, Perez authored a book titled “To Selena, With Love.” Perez later began meeting with a producer to develop a television series based on the book.

In 2016, Quintanilla sought a judicial declaration that Perez violated the agreement and that the Perez et. al. “have no right to use, disseminate, exploit or make any commercial use of the Entertainment Properties identified herein, specifically including any adaptation of the unauthorized book into a television series, miniseries or television movie. . . .” .

Perez and his producer filed a motion to dismiss under the Texas Anti-Slapp law. Quintanilla amended his petition to add breach of contract claim in addition to his other claims.

The court of appeals first discussed if Perez had met his burden of showing that the declaratory judgment action met the definition of a “legal action” under the Texas Anti-SLAPP law.

The court held that the contents of the book relate to appellant Perez’s relationship and life with his late wife, Selena, a public figure under the Texas Anti-SLAPP law.

After determining that the Texas Anti-SLAPP law applied, the burden shifted to Quintanilla to present clear and specific evidence of a prima facie case for each element of his claims. The court then set out the elements of a declaratory judgment.

A declaratory judgment is appropriate when a (1) justiciable controversy exists concerning the rights and status of the parties and the controversy will be (2) resolved by the declaration sought.

(2) In his petition, (Quintanilla) requests that the trial court determine the enforceability and scope of the Agreement through the declarations sought. (Perez) maintains that (Quintanilla) presented no justiciable controversy; however, they do not contend that, if such a controversy exists, the requested declaratory judgment will not resolve it. The trial court is left to determine whether or not to grant the declaratory relief sought. We conclude that (Quintanilla) met his burden of adducing clear and specific evidence that the controversy would be resolved by the declarations sought.

Perez also raised the issue of federal preemption under the copyright laws on appeal but the appeals court said that he waived that issue when he did not raise it in his motion to dismiss.

Perez then raised the issue of waiver, e.g., the long time between the book being published and the declaratory judgment.

The elements of waiver include: (1) an existing right, benefit, or advantage held by a party; (2) the party’s actual or constructive knowledge of its existence; and (3) the party’s actual intent to relinquish the right or intentional conduct inconsistent with the right…Waiver is largely a matter of intent, and for waiver to be implied through a party’s actions, intent must be clearly demonstrated by the surrounding facts and circumstances…(perez) did not provide evidence that (Quintanilla) intended to waive his rights under the agreement in all regards merely because he allowed for the publication of the book. The mere acquiescence to the publishing of the book here does not “clearly indicate” an intent to waive all claims regarding his rights under the Agreement to prevent production of anything related to or considered a derivative of the book.

Finally, Perez objected to the evidence. He claimed that the affidavits filed by (Quintanilla) were mere “baseless opinion testimony”.

In their fourth issue, (Perez) contend(s) the trial court erred in denying their evidentiary objections to (Quintanilla’s) affidavits. (Perez) argue(s) that the affidavits relied upon by (Quintanilla) in his response to the motion to dismiss were “baseless opinion testimony” that should have been disregarded. However, (Perez) do(es) not provide the objections they are challenging. Rather, (Perez) concludes, without discussion or analysis, that the affidavits are baseless opinion testimony. These conclusory statements unsupported by relevant legal citations do not comply with appellate briefing requirements. Because these issues are inadequately briefed, they are waived.

The judgment of the trial court denying the motion to dismiss is affirmed.

Trying to read between the lines, I am not sure that Perez could have done anything to have the appeals court rule in his favor. The court did overrule a lot of Perez’ issues based on waiver. I think that this court would have given short shrift to any of Perez’ arguments even if he had fully and completely set them out in his motion to dismiss and in his briefing with the appeals court.

← Prev: What is the Triggering Document for Deadline Purposes in a Texas Anti-SLAPP case Next: Texas Anti-SLAPP, SAPCR and Prima Facie Case by Nonmovant Who Filed No Evidence →