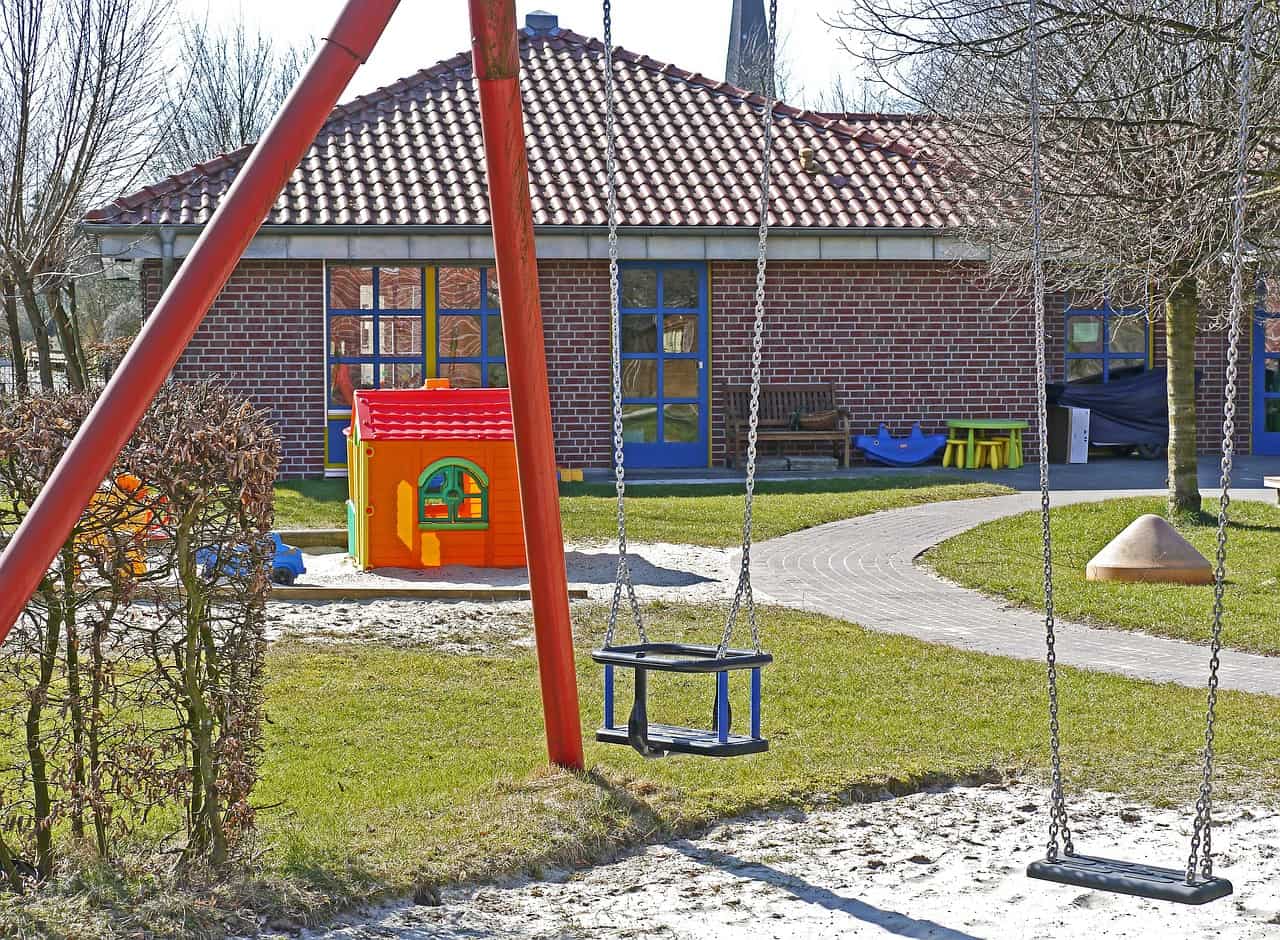 The Salamahs were operating a daycare business in their home. They were sued by the HOA to enforce a restrictive covenant against the daycare business. In their motion to dismiss, the Salamahs acknowledged that their deed contains some restrictions including one that restricts what business can be run out of their house.

The trial court denied the Salamahs motion to dismiss and they filed an interlocutory appeal.

The court of appeals assumed, without deciding, that the HOA’s suit was a legal action covered under the Texas Anti-SLAPP law.

The court first noted that the Salamahs did not dispute that their deed contained restrictions on the use of their home for business.

The court concluded that the HOA had met its burden of showing a prima facie case to establish  the elements needed to prove its case.

In the end, the court of appeals held that an HOA’s suit to enforce restrictive covenants is a discretionary act and as long as the record shows that the HOA followed the process set out in the restrictive covenant, the HOA met step two of the Texas Anti-SLAPP law (TCPA) even if the homeowner proved that the suit was a legal action relating to the homeowner’s exercise of his rights of speech, association or petition.