TEXAS ANTI-SLAPP LAW AND NONSUIT, BREACH OF CONTRACT, WAIVER AND OIL AND GAS 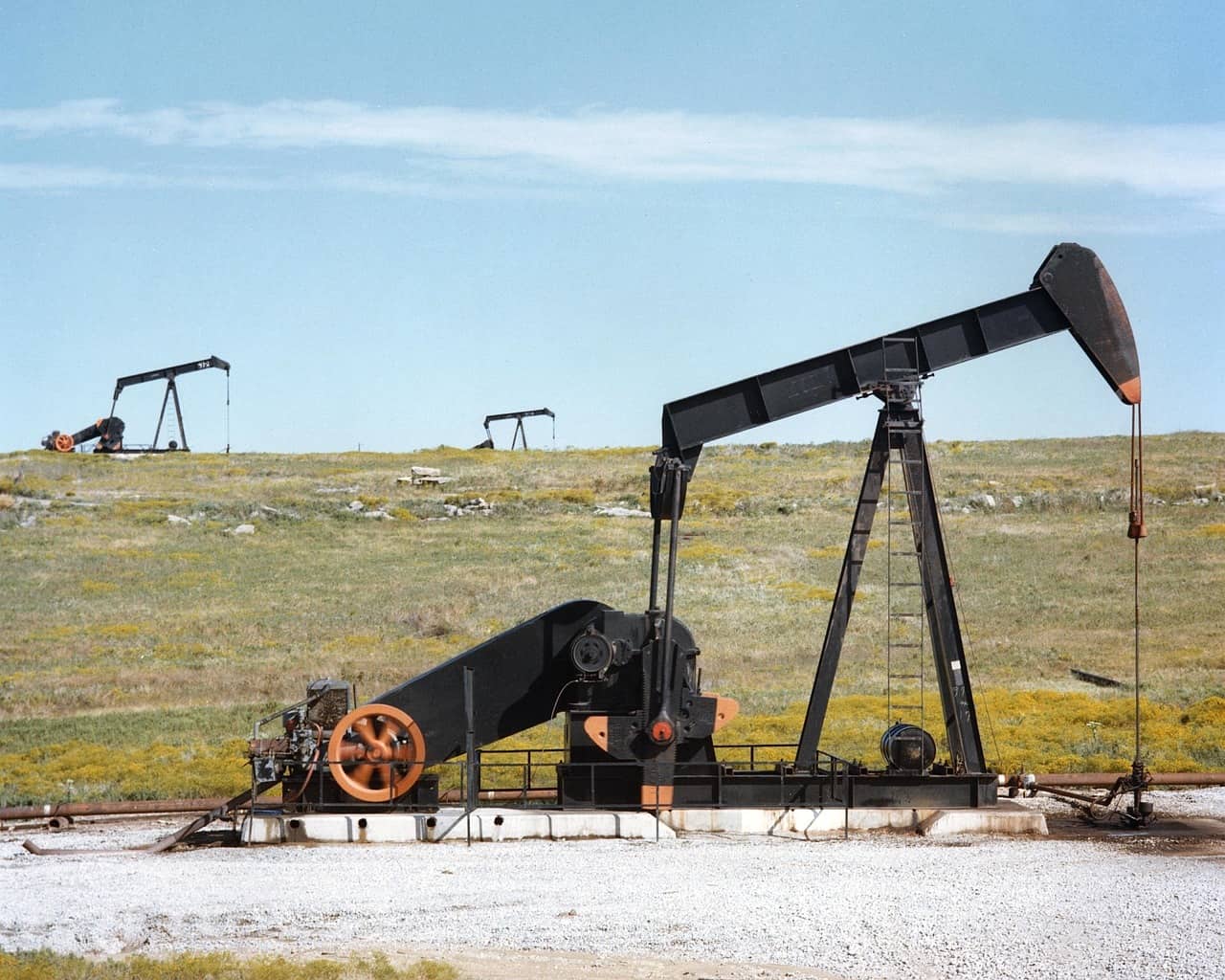 Lona Hills Ranch, LLC, …(t)he Ranch, which is the lessor under an oil-and-gas lease covering minerals in Lee County, Texas, brought suit against the operator of the well on the lease, Creative Oil & Gas Operating, LLC (“the Operator”), for trespass and trespass to try title, alleging that the lease had terminated. Creative Oil & Gas, LLC (“the Lessee”), intervened in the suit as a party to the lease. The Operator and the Lessee asserted counterclaims against the Ranch for breach of contract regarding the lease alleging that the Ranch had breached the lease by (1) “claiming [to purchasers] that the Lease has terminated” and thereby “wrongfully preventing the purchasers of oil and gas production from the Lease from paying Creative for the proceeds of sales of production”; (2) “wrongfully complaining to the Commission that the Lease has terminated”; and (3) “filing this suit when [the Ranch] has failed to comply with § 11 of the Lease requiring notice and the opportunity to cure any alleged default prior to the commencement of any litigation seeking termination or forfeiture of the Lease.” The operator also asserted that it was not a party to the lease even though it had filed a counterclaim for breach of contract of the lease.

The Ranch sought to dismiss the counterclaims under the TCPA alleging that they were based on protected activity.

The lessee asserted that the Texas Anti-SLAPP law did not apply because their complaint was that the branch had violated §11 of the lease and was not based on any protected activity of the ranch.

Thus, with regard to the Ranch’s initial burden under the TCPA, we need only determine whether the Operator’s and the Lessee’s counterclaims are “factually predicated upon” the Ranch’s communications to third parties regarding the termination of the lease (right of free speech), its complaint to the Railroad Commission (right to petition), or the underlying lawsuit (right to petition).

The appeals court had to decide how the Texas Anti-SLAPP law applied in this case and if §11 of the contract made a difference.

Moving on the merits of the case, the court discussed the counterclaims filed by the operator and lessee relating to breach of contract.

Elements of Breach of Contract

The appeals court set out the elements of a breach-of-contract claim: (1) the existence of a valid contract between the parties; (2) performance (or excuse) by the party asserting the claim; (3) breach of the terms of the contract by another party; and (4) damages resulting from the breach.

The court then proceeded to apply the Texas Anti-SLAPP law to the contract claims.

The appeals court then looked at §11 of the contract and how it interplayed with the Texas Anti-SLAPP Law.

By agreeing to this provision (§11,) the Ranch has contractually restricted its normally unrestricted constitutional right to petition…(a)ccordingly, the Ranch cannot establish that Lessor’s counterclaim is factually predicated on the Ranch’s exercise of a protected expressive activity because the Ranch has agreed by contract to a notice provision limiting its right to petition—i.e., the lease removes the Ranch’s petitioning from the realm of protected activity. Stated another way, by agreeing to limit its ability to commence litigation, the Ranch has contracted for a limited waiver of certain of its TCPA remedies.

As to the lessee, the court held that §11 of the contract prohibited the Ranch from filing the claims that it did. Therefore, the Texas anti-SLAPP law did not apply to the lessee’s counterclaims dealing with the right to petition.

As to the operator, the appeals court held that the operators counterclaims for breach of contract violated the Texas anti-slap law based on the operator’s position that it was not a party to the contract.

The court also ruled that §11 of the contract did not, however waive the Ranch’s right to communicate with third parties.

The Ranch contends that it met its burden of showing that the counterclaims at issue here are predicated factually on the Ranch’s exercise of the right of free speech, specifically its communications to third parties that the lease had terminated. We agree. In their pleadings, the Operator and the Lessee expressly invoke the Ranch’s statements regarding the termination of the lease to support their breach-of-contract counterclaims. For example, the Operator asserts in its original answer that:• “Production [on the lease’s well] has continued thereafter and would continue now but for the repudiation of the Lease by [the Ranch] claiming that the Lease has terminated and demanding that the purchasers of oil and gas production from the Lease stop paying Creative for that production.• The Operator restored “production that has only ceased thereafter as a result of the continued repudiation of the Lease by the lessor, [the Ranch] . . . .”• The Ranch “has breached the lease by wrongfully preventing the purchasers of oil and gas production from the Lease from paying Creative for the proceeds of sales of production . . . .”Similarly, the Lessee asserts in its plea in intervention (later superseded by an amended answer) that it incurred damages “as a result of [the Ranch]’s breach[ of] the Lease by wrongfully claiming the Lease has terminated and wrongfully repudiating the Lease.”

(T)he examples above plainly show that the Operator and the Lessee seek relief that is predicated, in addition to alleged breach of section 11, on an alleged injury caused by the Ranch’s communications regarding the lease termination. As such, the Ranch established by a preponderance of the evidence that the Operator and the Lessee’s counterclaims are “based on, relate to, or [are] in response to” the Ranch’s “exercise of the right of free speech.”

The court determined that the counterclaim related to the communications between the Ranch and third parties. It then turned to the Lessee’s response to see if it offered clear and specific evidence of its claim. Since the Lessee did not offer any evidence, the claims based on the right of communications should have been dismissed.

So, this case has several interesting points.

Update: The Texas Supreme Court “affirmed in part and reversed in part” this decision and remanded it back to the trial court for further proceedings. CREATIVE OIL & GAS, LLC vs. LONA HILLS RANCH, LLC, 18-0656, (Tex. September 19, 2019).

← Prev: Can Trial Court Deny A Texas Anti-Slapp Motion Without Following The Framework Of The Statute Next: Interplay Between the Texas Anti-SLAPP Statute and the Principle of "Law Of The Case" →