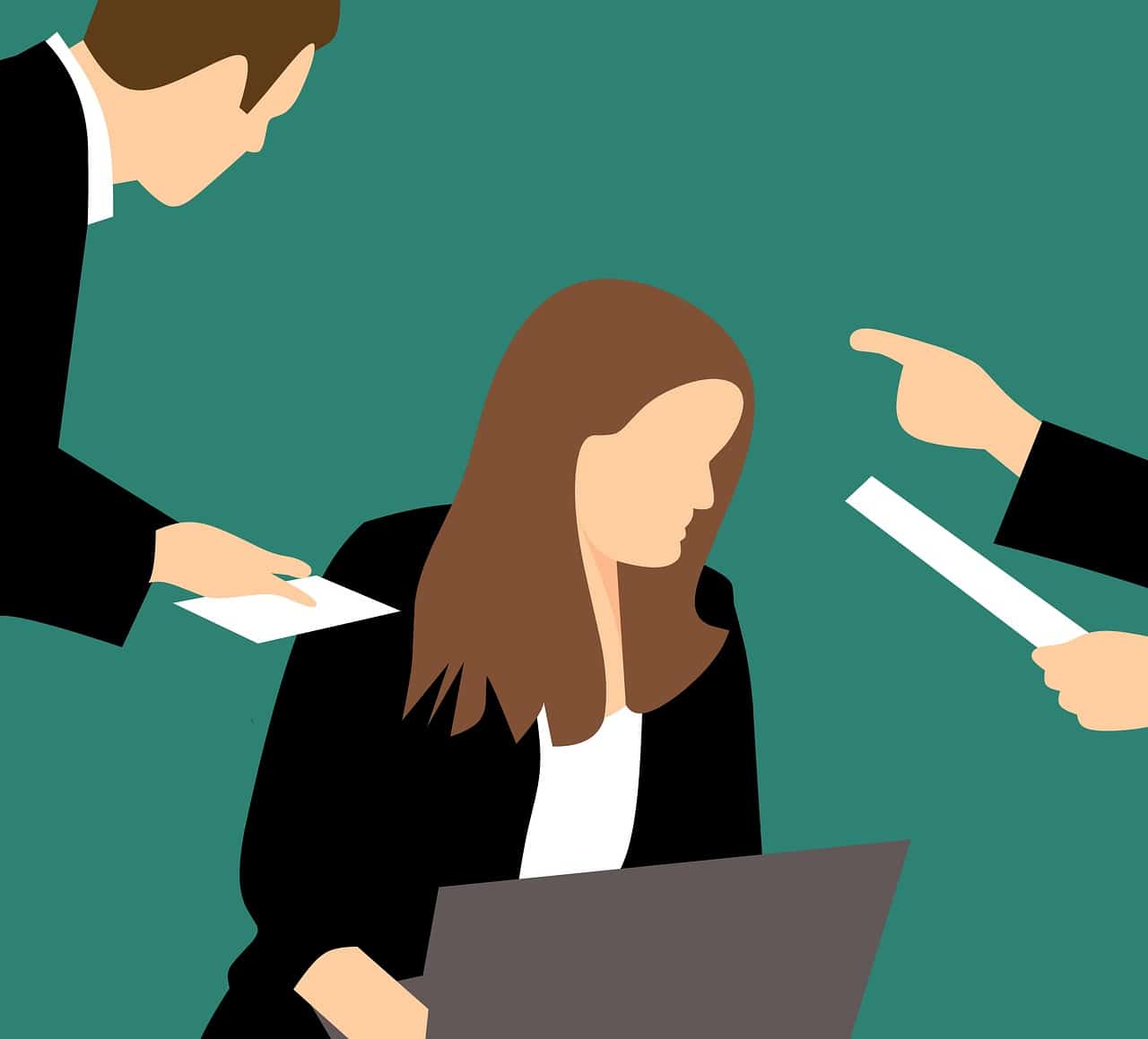 Not discussed because there was no “legal action.”

Not discussed because there was no “legal action.”

This appeal is the second interlocutory appeal in this case concerning an order denying dismissal under the TCPA. In the first appeal, we determined the trial court did not err by denying Tracy Johns’ TCPA motion to dismiss Karen Misko’s substantive claims… In this second appeal, Misko, attempting to stretch the applicability of the TCPA beyond the substantive claims at issue, contends the trial court erred by denying a TCPA motion to dismiss a motion for sanctions filed by Johns based on Misko’s conduct during the course of litigation.

In reaching this conclusion, we are unpersuaded that Hawxhurst v. Austin’s Boat Tours, 550 S.W.3d 220 (Tex. App.—Austin 2018, no pet.), upon which Misko relies, mandates a different result. In Hawxhurst, the plaintiff sued for gross negligence, negligence, and breach of contract for damages to his boat arising from an incident on Lake Travis. Id. at 223. The defendant responded with a counterclaim for sanctions under Chapter 9 of the Texas Civil Practice and Remedies Code alleging the plaintiff had filed a frivolous pleading. Id. The plaintiff filed a TCPA motion to dismiss the counterclaim. Id. The Austin Court of Appeals concluded that, whether characterized as a counterclaim or a motion for sanctions, the request for sanctions was a “legal action” as defined by the TCPA and was filed in response to the plaintiff’s exercise of the right to petition. Id. at 226-28.

Even if we assume Hawxhurst was decided correctly, the motion for sanctions in that case was filed in response to the plaintiff’s petition and attacked the plaintiff’s substantive claims. We do not read Hawxhurst to stand for the proposition that each individual filing within pending litigation that is ancillary to the substantive claims at issue constitutes a separate “legal action” for purposes of the TCPA.

The Texas anti-SLAPP, TCPA, does not apply to a motion for sanctions.

We conclude the definition of “legal action” in the TCPA does not encompass a motion for sanctions alleging discovery abuse by a party that is filed after, and in this case years after, the commencement of litigation. Further, construing the TCPA to apply to such a motion would open the floodgates to serial motions to dismiss during the pendency of litigation based on conduct ancillary to the substantive claims in the case. Accordingly, we affirm the trial court’s denial of Misko’s motion to dismiss.

← Prev: Whether And To What Extent May The Court Of Appeals Lift The Statutory Stay During The Appeal In A Texas Anti-SLAPP Case. Next: A Texas anti-SLAPP motion to dismiss based on "a matter of public concern" must contain evidence of that concern →