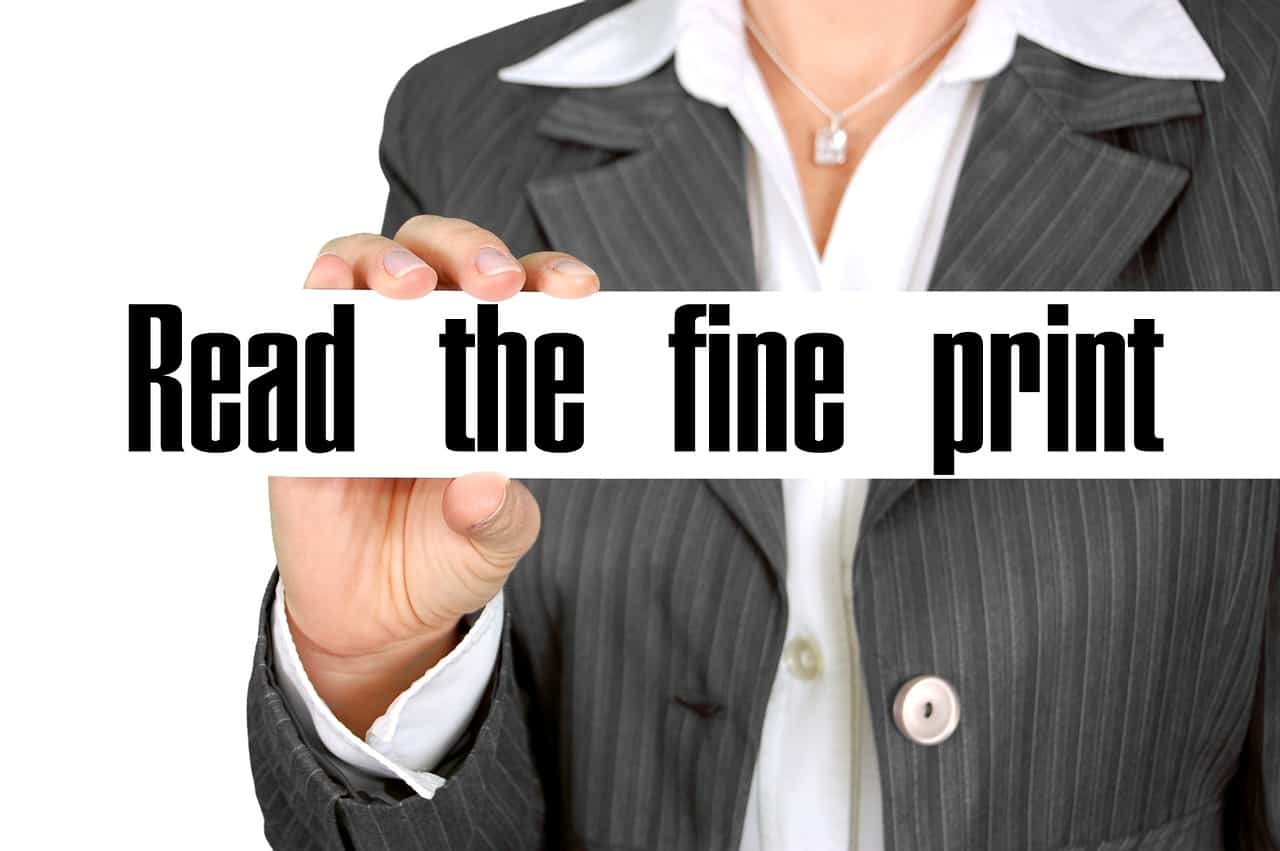 Contending that Sears’s claims are based on or relate to Toth’s free speech rights, Toth filed a motion to dismiss under the TCPA. Sears opposed the motion on grounds that: (1) the TCPA does not apply; (2) Sears’s claims are exempted from the act under section 27.010(b)’s “commercial speech” exemption; and (3) clear and specific prima facie evidence supports each essential element of its breach of contract claim. The trial court denied Toth’s motion to dismiss.

Bostic product –
The appeals court held that the record provided no indication that Toth was a seller of Bostic.

Even before Castleman v. Internet Money Ltd., 61 Tex.Sup.Ct.J. 1056, 546 S.W.3d 684 (2018), (the case where the Texas Supreme Court defined the term “commercial speech” as used in the TCPA) courts have held that the exemption is not established unless the challenged statement was “about” the speaker’s particular goods or services, or the speaker’s business of selling them. As Castleman acknowledges, the mere fact that a person sells goods or services does not deny him the TCPA’s protections when he speaks of “other goods” in the marketplace…

When Toth told Langham about the product, he expressed his personal belief that the product would resolve the moisture issue. This was akin to expressing an opinion or evaluation about another’s product in the marketplace, which is ordinarily protected speech.

Conversations with client –
In an affidavit attached to Sears’s response to the motion to dismiss, Sears’s counsel stated that Toth was communicating with Langham “about [Sears’s] efforts to resolve her claim.” But absent more factual context, this statement by counsel is insufficient to meet Sears’s burden because it does not describe the content of the communications or establish such communications were about Toth’s individual services…Toth’s inquiry of Langham, on its face, was not about Toth’s goods or services.

(W)e conclude that the TCPA’s commercial speech exemption does not apply to Toth’s statements.

We … conclude that Sears did not provide clear and specific prima facie evidence that Sears suffered an injury caused by Toth’s alleged breaches.

The court held that Sears’s conclusory allegation that Toth complicated Sears’s efforts to settle Langham’s claim were insufficient. Sears did not attempt to quantify any measure of its purported damages or show with evidence how its settlement with Langham—including settlement consideration, defense costs, or other expenses— would have been different had Toth not breached the agreement by the conduct Sears alleges. Because there is no clear and specific evidence of any injury, we conclude that Sears did not establish a prima facie case of an essential element of its breach of contract claim against Toth.

Because the record does not indicate that the trial court considered the sufficiency of Toth’s affidavit on attorney’s fees or otherwise weighed the evidence, we remand to the trial court to (1) award the amount of reasonable attorney’s fees, costs, or expenses that justice and equity may require, and (2) impose sanctions, if any, sufficient to deter future similar conduct.

Note: Appeals courts are reluctant to set attorney’s fees. In this case, there was no mention of a counter-affidavit being filed by Sears to contest the amount of fees but the appeals court sent the issue back to the trial court anyway. A party should always introduce evidence of attorney’s fees just in case the appeal’s court is inclined to award those fees which has happened in a few cases.