Only communications by the movant are protected by the Texas anti-SLAPP, TCPA, statute 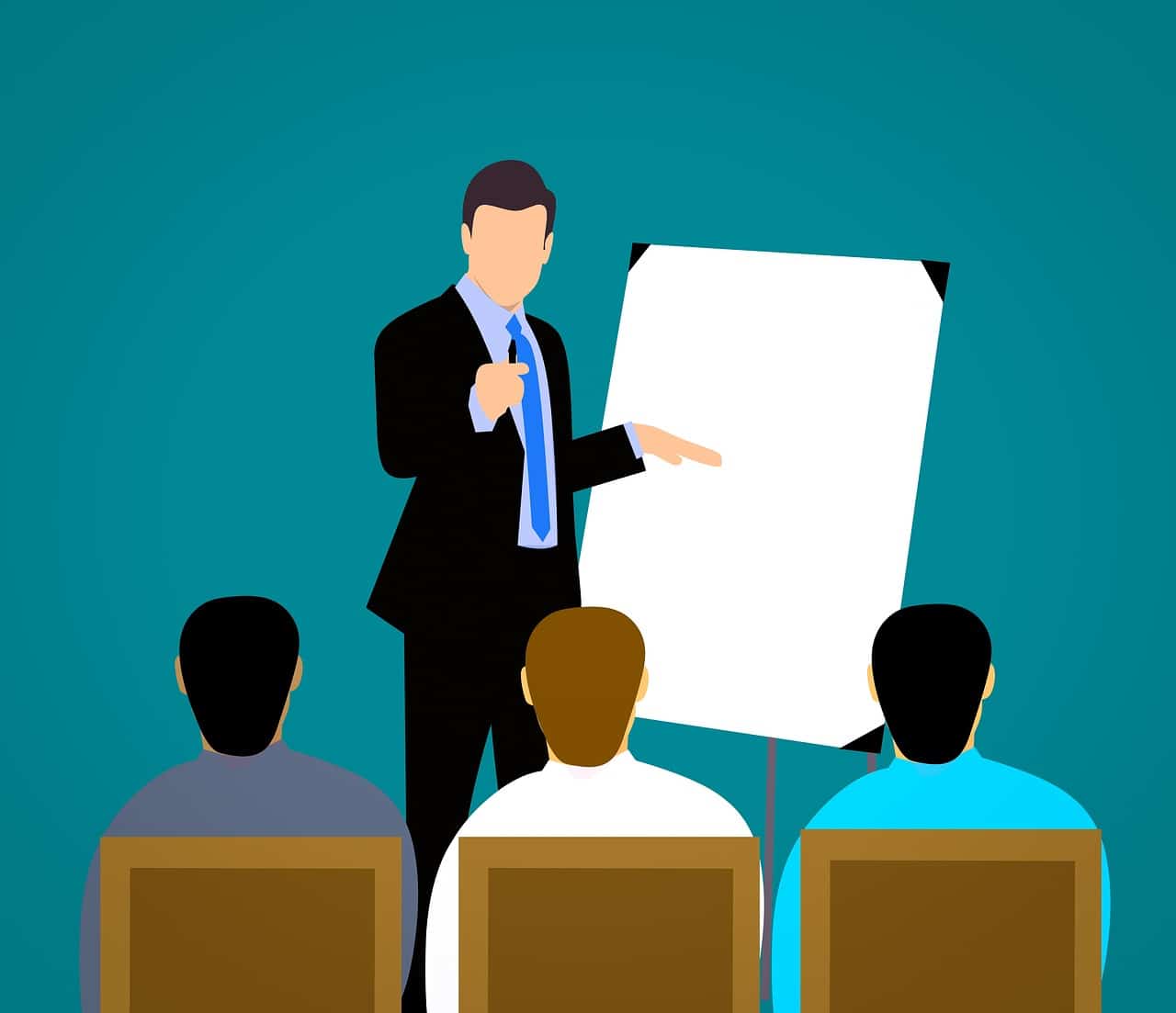 Only communications by the movant are protected by the Texas anti-SLAPP, TCPA, statute.

Shetty was the CFO of Encore Enterprises, Inc. He reported to the Chairman and to the CEO that a transaction did not qualify for tax benefits and that it may lead to criminal liability for tax fraud. He was fired.

Shetty filed a suit for wrongful discharge under the Sabine Pilot exception to Texas at-will employment in Dallas County. Encore filed suit against Shetty in Collin County to enjoin him from disclosing confidential information. Shetty objected to the injunction in which he stated “[i]n business dealings, honest representations are a matter of public concern.” Seizing on that objection, Encore filed a Texas anti-SLAPP, TCPA, motion to dismiss the Dallas County.

Encore argued that “Plaintiff’s alleged communications fall directly within the TCPA and he cannot show proof for a prima facie case; thus, his lawsuit should be dismissed.” Relying on the objection filed in the Collin County lawsuit, Encore stated that Shetty admitted “his speech and lawsuit are a matter of `public concern.'”

The linchpin of the movant’s exercise of the rights defined in the TCPA is a communication. Here the court found that there was no communication protected by the TCPA.

Not reached because the movant failed to show the suit was a legal action.

The court never reached the third step because Encore failed to carry its burden under Step-one.

Only communications by the movant are protected by the Texas anti-SLAPP, TCPA, statute.

We conclude that Encore failed to show by a preponderance of the evidence that Shetty’s lawsuit is based on, related to, or in response to Encore’s exercise of the right of free speech, right to petition, or right of association as defined in the TCPA. Therefore, Encore failed to establish the first step in the TCPA analysis.