Nonsuits and the Texas Anti-SLAPP, TCPA law – not Always? 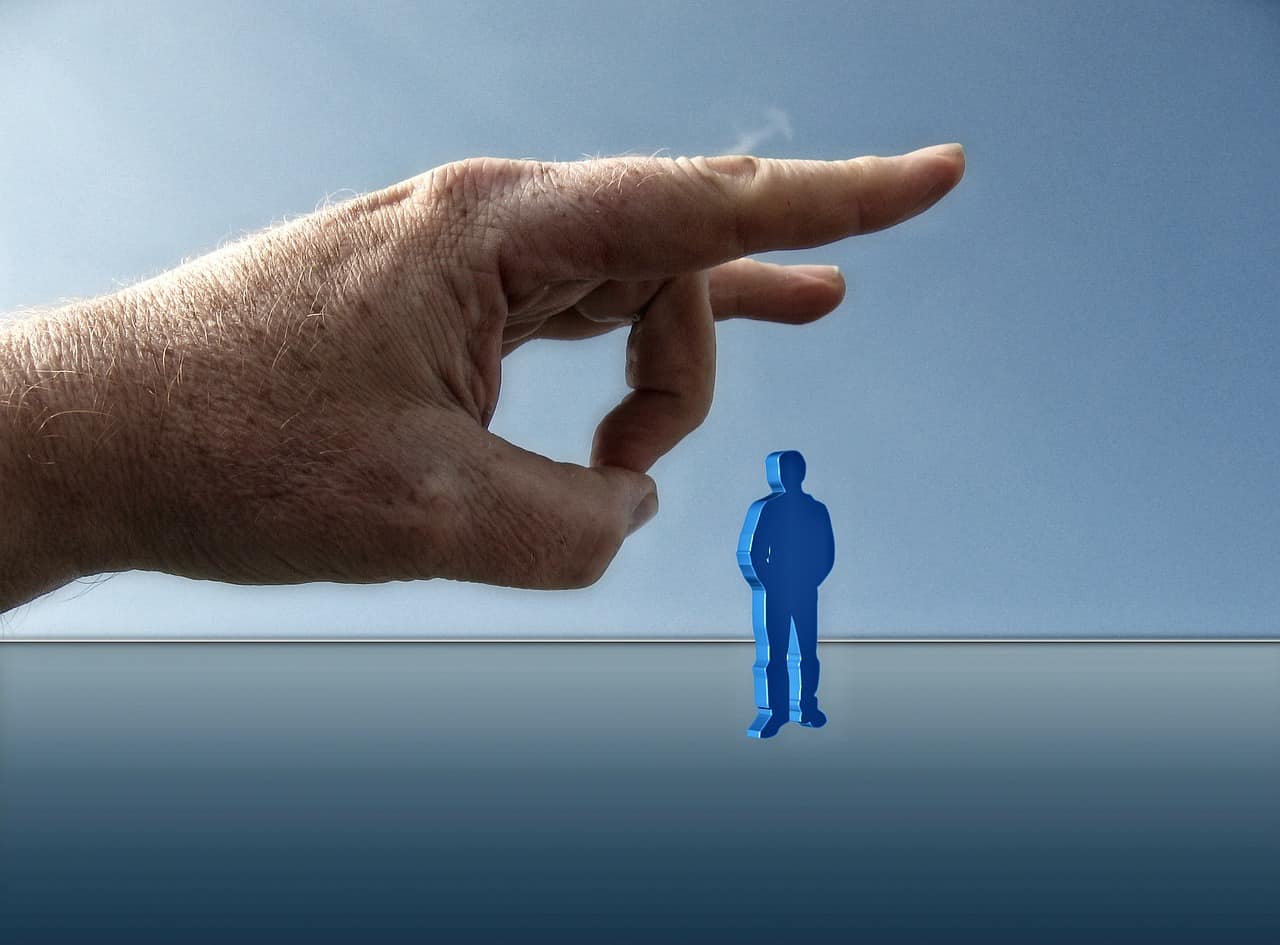 The general rule is that if a party nonsuits all or part of their claims after a motion to dismiss under the Texas Anti-SLAPP, TCPA law has been filed against them, the nonsuit will not affect the motion to dismiss and the moving party’s right to attorney’s fees, cost and sanctions. In Hunton v. Blaschke, 14-18-01017-CV (Tex. Civ. App – Houston [14th] April 9, 2020, no pet. h.) (mem. op.) the appeals court said not so fast.

The appeals court upheld the denial of the motion to dismiss ruling that the former employee had met her burden to establish a prima facie case for each essential element of the claims in question. Step two in the Texas Anti-SLAPP, TCPA process. There was no evidence presented by the former employee of the IIED claim that had been nonsuited. The former employer wanted the court to follow the general rule that TCPA motions to dismiss generally survive nonsuit because they may allow the movant to obtain a dismissal with prejudice, attorney’s fees, and sanctions. The appeals court refused.

In this case, Hunton conceded that, “the factual allegations in [plaintiff’s] Petition sound in defamation and, therefore, cannot be raised in an IIED claim.” This admission that the IIED claim was not viable in conjunction with an already alleged proper cause of action eliminated the theoretical viability of Blaschke’s IIED claim and effectively transformed a potential claim into a frivolous one. Blaschke’s dismissal of her IIED claim after learning Hunton conceded her claims sounded in defamation serves the express purpose of Texas Rule of Civil Procedure 1 and does not support Hunton’s claim under the TCPA… Blaschke’s defamation claim survived Hunton’s motion to dismiss and therefore the dismissal of her IIED claim could not have been related to Hunton’s motion to dismiss.

How can this help you?

There are many Texas Anti-SLAPP, TCPA cases dealing with nonsuits and the general rule is that a nonsuit doesn’t prevent the court continuing on with the hearing on the motion to dismiss and awarding attorney’s fees, cost and sanctions. But always look for that situation that is not the general rule.

← Prev: A Motion for Sanctions is not a "Legal Action" under the Texas Anti-SLAPP, TCPA LAW Next: Can you appeal an oral order denying an anti-SLAPP motion to dismiss? →