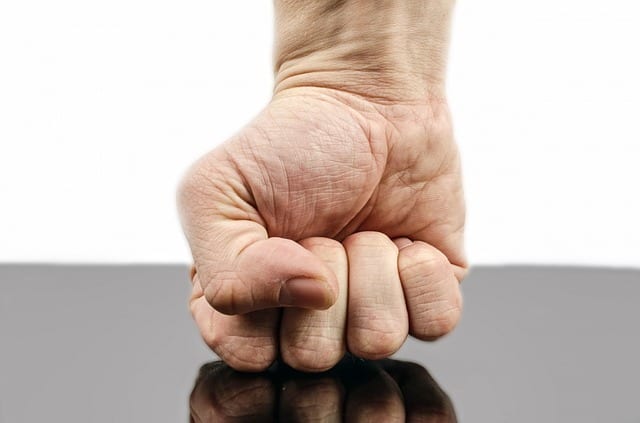 The Austin American–Statesman posted an article about what may be behind the proposed amendments in the Texas legislature concerning the Texas anti-SLAPP, TCPA, law. The article, by Sean Collins Walsh, looks at the reasons why Texans for Lawsuit Reform, a nominally anti-frivolous lawsuit organization, would support drastic changes in a law that seeks to put an early end to frivolous lawsuits.
The article points out how the amendments could benefit big business, the primary supporters of Texans for Lawsuit Reform.

But critics say the motivation for Texans for Lawsuit Reform has more to do with its donors than with its mission.

“Their definition of ‘frivolous lawsuit’ is quite flexible,” said Craig McDonald, director of the left-leaning watchdog group Texans for Public Justice. “Deep-pocketed businesses benefit from the use of SLAPP suits (not anti-SLAPP). Those are the very interests that support TLR.”

Laura Lee Prather, a lawyer with the Haynes and Boone firm who specializes in First Amendment issues and is working with the media coalition, said the primary way Leach’s bill could weaken the law’s free speech protections is by deleting a series of legal definitions that make the statute enforceable.

“He removes the definitions — for ‘exercise of free speech,’ ‘exercise of right of petition,’ ‘matter of public concern’ − and then says that only constitutionally protected speech is protected” under the anti-SLAPP law, Prather said. “The problem is there are five categories of unprotected speech under the Constitution: defamation, invasion of privacy, obscenity, fighting words, indecency.”

“It has a very real possibility of carving out protection for defamation lawsuits, which is the heart and soul of the law,” she said.

The Electronic Frontier Foundation, EFF, also posted an article critical of the amendments but did not mention Texans for Lawsuit Reform. 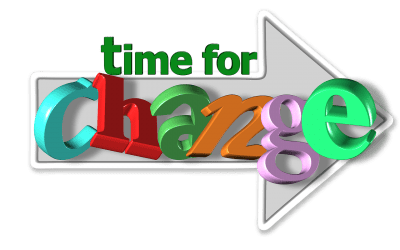 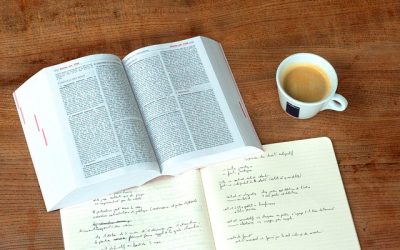 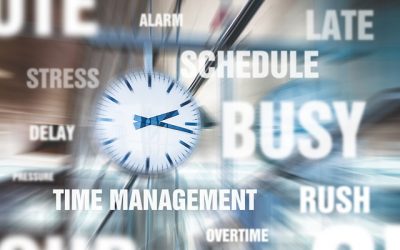