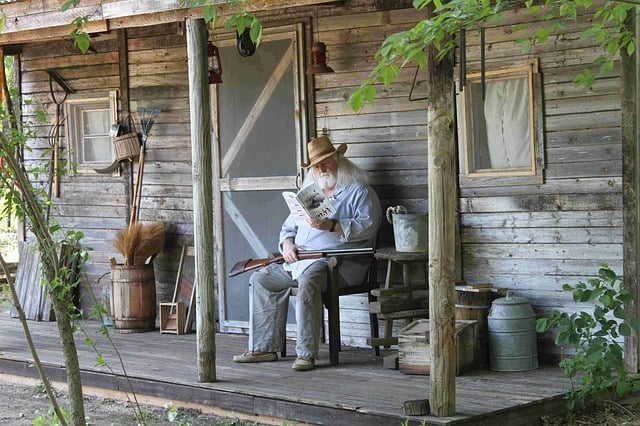 Defamation and tortious interference with an existing contract.

The Austin Court of Appeals discussed what evidence can be used in a Texas anti-SLAPP, TCPA, claim. The plaintiff was the executive director of an organization. The secretary/treasurer began telling people that there was money missing and that he had evidence that the plaintiff took the money.
The plaintiff resigned and then filed suit against the organization and several individuals including the secretary/treasurer. The defendants filed a motion to dismiss under the TCPA. The trial court dismissed a number of the claims but did not dismiss the interference with existing contract claim and the defamation claim. The defendants filed an interlocutory appeal.

Plaintiff conceded that her claim was a legal action under the TCPA.

The plaintiff claimed that she had met her burden of offering clear and convincing evidence of each essential element of her causes of action. The court disagreed except as to the one account of defamation against the secretary/treasurer.

The defendants argued that they had proven the defense of qualified privilege e.g. a communication that is “made in good faith and the author, the recipient or a third person, or one of their family members, has an interest that is sufficiently affected by the communication.” The court after discussing qualified privilege, disagreed.

In this case, the plaintiff had filed numerous claims against several defendants. All of those claims were dismissed under the TCPA except for the one count of defamation against one of the defendants. This is an ordinary case except that the court spend some time discussing evidence in a TCPA claim. While these discussions are just repeats of what this court and other courts have said about evidence in the TCPA context, they give a good summary of the evidence requirements.

A “prima facie case” refers to “evidence sufficient as a matter of law to establish a given fact if it is not rebutted or contradicted.” Stated differently, it is “the minimum quantum of evidence necessary to support a rational inference that the allegation of fact is true.” “Conclusory statements and bare, baseless opinions are not probative and accordingly do not establish a prima facie case.”

On the other hand, “clear and specific” refers to the quality of evidence needed to make a prima facie case. “The words `clear’ and `specific’ in the context of this statute have been interpreted respectively to mean, for the former, `unambiguous,’ `sure,’ or `free from doubt’ and, for the latter, `explicit’ or `relating to a particular named thing.'” Collectively, these elements require that the “plaintiff must provide enough detail to show the factual basis for its claim.”

Specifically, appellants contend that Glynn’s affidavit is insufficient without third-party confirmation of Solomon’s statements, such as affidavits from Richard and Shelly Hirsch or copies of Solomon’s emails. The TCPA expressly directs the trial court to consider “the pleadings and supporting and opposing affidavits stating the facts on which the liability or defense is based.” Tex. Civ. Prac. & Rem. Code § 27.006(a). “[T]he TCPA contemplates primary reliance on such proof.” There is no requirement that the nonmovant “present testimony or other evidence to satisfy [its] evidentiary burden.” We conclude that Glynn’s pleadings and sworn affidavit describing her confrontation with Solomon and his emails to the board members constitute prima facie proof that Solomon published the statements.

Don’t use shotgun pleadings! Even though her claim for defamation against one of the defendants was upheld, the other claims were dismissed and she will be ordered to pay mandatory attorney’s fees and mandatory sanctions plus court costs and other expenses for all those claims that were at dismiss under the TCPA.