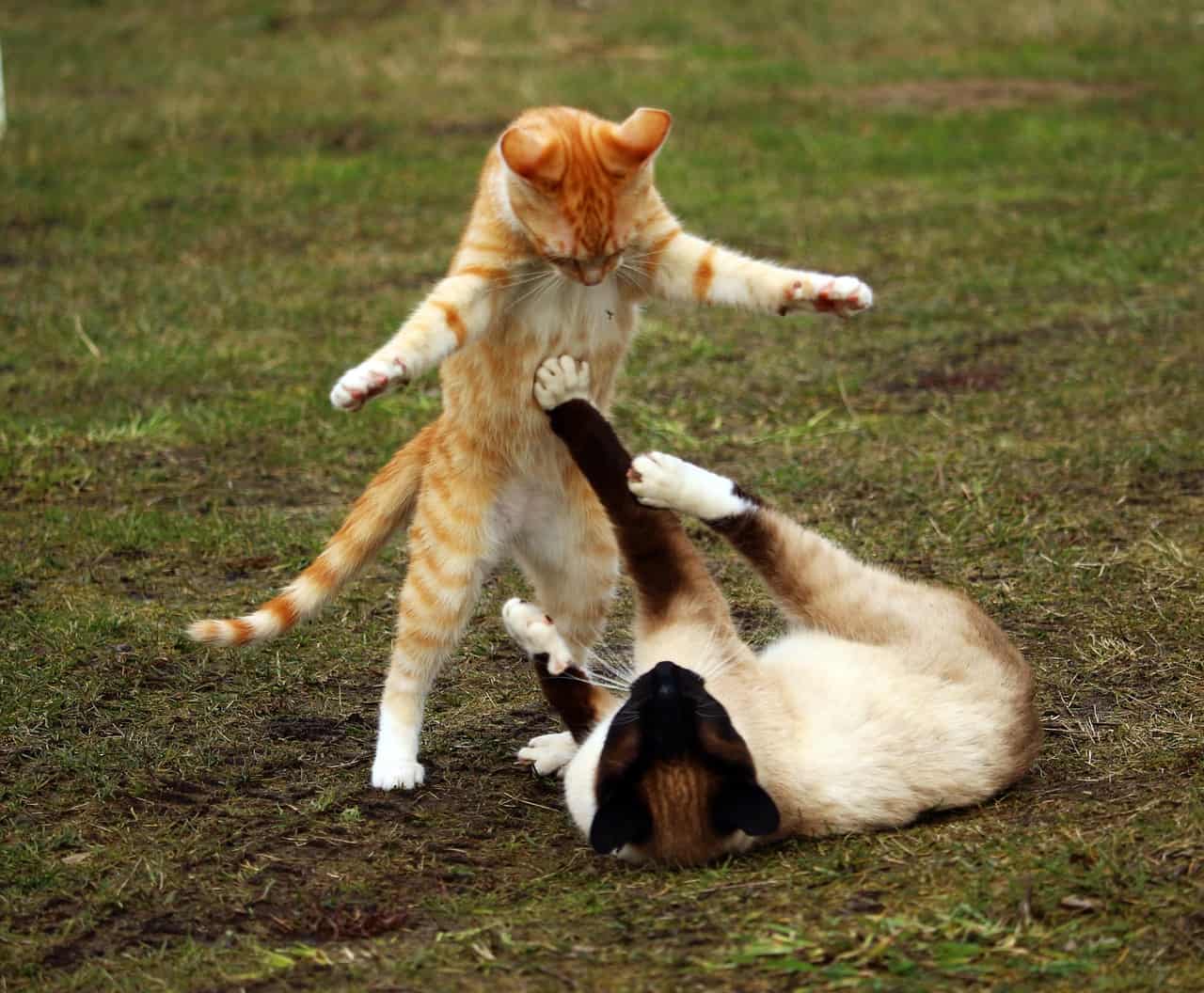 One doctor complained of another doctor and a hospital about denying him access to be “on call.” He also complained that he was not notified when his patients presented at the emergency room.

“The central basis for all of these claims is Buschemeyer’s removal from the call group list and schedule. Consequently, Buschemeyer’s “legal action, ” which includes all of the claims alleged in his petition, is based on, relates to, or is in response to “communications” made by Appellants. See Tex. Civ. Prac. & Rem. Code Ann. § 27.001(6) (defining “legal action” in pertinent part as lawsuits, petitions, complaints, and causes of action requesting legal or equitable relief).”

Having ruled that the Texas Anti-Slapp statute applied, the court then went on to the second prong in a TCPA claim, e.g. did the plaintiff prove by, clear and specific evidence, a prima facie case for each of his causes of action. The court discussed each cause of action and their elements.

Tortious Interference with an Existing Contract

In a claim for tortious interference with prospective business relations, a plaintiff must establish that (1) there was a reasonable probability that the plaintiff would have entered into a business relationship with a third party, (2) the defendant either acted with a conscious desire to prevent the relationship from occurring or knew the interference was certain or substantially certain to occur as a result of the conduct, (3) the defendant’s conduct was independently tortious or unlawful, (4) the interference proximately caused the plaintiff injury, and (5) the plaintiff suffered actual damage or loss as a result.

Again, the court held that plaintiff had met his burden on this cause of action.

The court then stated that the plaintiff had to prove that the defendant’s conduct was independently tortious or wrongful.

The court held that the plaintiff did not meet his burden of showing intentional infliction of emotional distress.

In his response to the motion to dismiss, Buschemeyer argued that this is a constitutional due process claim, alleging that the hospital defendants publicized the communications leading to his discharge from the call group, that he was denied a meaningful hearing to clear his name, and that he should be compensated for the stigma resulting from his removal from the call group.

Exhibit 3 is Memorial’s bylaws, rules, and regulations, and Article 7 relates to investigations for physician misconduct. Exhibit 4 is Woodland Heights’ bylaws, rules, and regulations, and Articles 8 and 9 relate to investigations for physician misconduct and disciplinary procedures. Dr. Dunn explained generally in his affidavit that “operating room schedules that are discriminatory would be in violation of the bylaws.” However, neither he nor Buschemeyer provide any further detail or specify in their affidavits which provisions were violated or explain how the violations harmed him. Buschemeyer also does not show that Memorial or Woodland Heights are state actors, as is required for such a constitutional due process claim.

Damages on all Claims

The Texas Supreme Court has not required that the plaintiff establish a specific amount of damages in the TCPA analysis. Under the TCPA, Buschemeyer only had to adduce evidence supporting a rational inference as to the existence of damages, not their amount or constituent parts.

As we have stated, (plaintiff) need show only how Appellants caused his damages, and that he in fact suffered damages, not the specific amounts of losses with exactitude.

The court went on to say that at trial, the plaintiff may have to explain his damages in more specificity, but he satisfied his burden under the Texas Anti-Slapp statute.

We have sustained Appellants’ first issue and portions of their second issue. Accordingly, we reverse the portion of the trial court’s order finding that Buschemeyer’s claims are not governed by the TCPA. We also reverse the portion of the trial court’s order concluding that Buschemeyer established a prima facie case by clear and specific evidence for each essential element of his due process and tortious interference with existing patients’ claims against Woodland Heights and Memorial, along with his intentional infliction of emotional distress claim against Price, and we render judgment dismissing those claims. Because we have found that Buschemeyer failed to meet his TCPA burden on all claims against Memorial, we render judgment dismissing Memorial from this lawsuit. The remaining portion of the trial court’s order finding that Buschemeyer met his TCPA burden to establish his other claims against Price and Woodland Heights is affirmed. We remand the case for a determination of attorney’s fees to be awarded to Appellants, and for further proceedings consistent with this opinion.