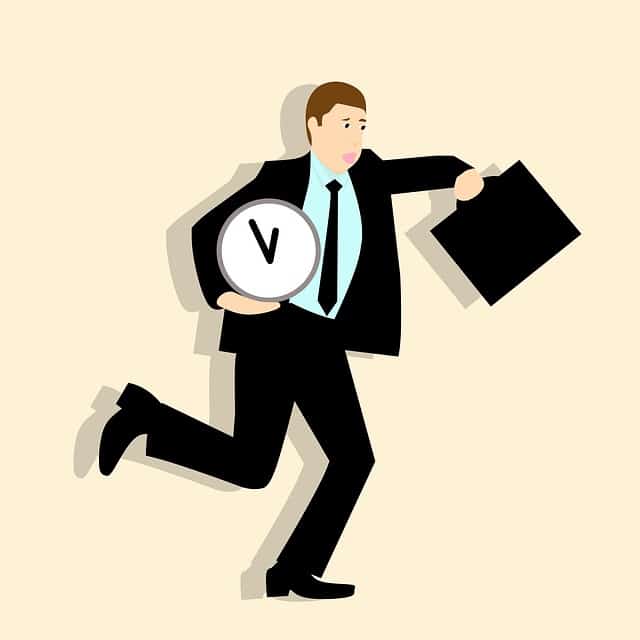 In this case, the trial court granted the movant’s motion to dismiss under the Texas anti-SLAPP, TCPA, law. However, the trial court did not award mandatory attorneys fees. The movement then filed an interlocutory appeal over the issue of attorney’s fees.

The appeals court ruled that it did not have jurisdiction because there is no interlocutory appeal from the granting of a motion to dismiss under the TCPA only an interlocutory appeal if the motion is denied. Since the trial court did grant the motion to dismiss, the fact that the trial court refused to award attorneys fees could only be raised in a regular appeal. Since there are still issues involved in the case, the case was not final and so the appeal was dismissed for lack of jurisdiction.

Denial of Attorney’s Fees in a Texas anti-SLAPP, TCPA, case.

Appellant cites a case in his appellate brief out of the First Court of Appeals in his “statement of jurisdiction” for the contention that an appellate court may review the denial of an attorney’s fees and sanctions award on interlocutory appeal. See Gaskamp v. WSP USA, Inc., No. 01-18-00079-CV, 2018 WL 6695810, at *13 (Tex. App.-Houston [1st Dist.] Dec. 20, 2018, no pet.). In Gaskamp, the trial court denied the TCPA motion to dismiss. Id. Therefore, appellate jurisdiction was warranted under section 51.014(a)(12) of the Civil Practice and Remedy Code. See Tex. Civ. Prac. Rem. Code § 51.014(a)(12). In appellant’s case, the trial court granted his TCPA motion to dismiss, but denied his request for attorney’s fees. Gaskamp is not instructive on the jurisdictional issue at hand.

Since there is no interlocutory appeal from the granting of a motion to dismiss under the Texas anti-SLAPP, TCPA, law you cannot file an interlocutory appeal if the trial court denies a party mandatory attorney’s fees. You can and should file a regular appeal when the case has a final judgment.

I am a Texas attorney. I am Board Certified in Personal Injury Trial Law by the Texas Board of Legal Specialization. I handle cases throughout Texas. My principle office is in Lantana, Texas in the DFW area. I am a past chair of the Texas State Bar, Computer & Technology Section. I was appointed by the Chief Justice to serve one year as an ex-officio member on the Judicial Committee on Information Technology. I have published articles in the Texas Bar Journal and an ABA journal. 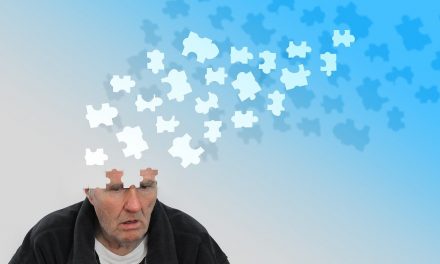 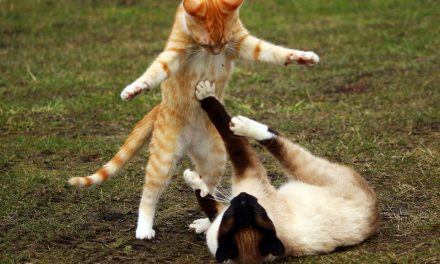 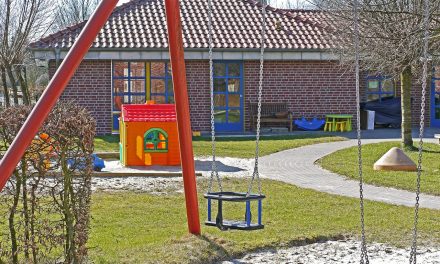 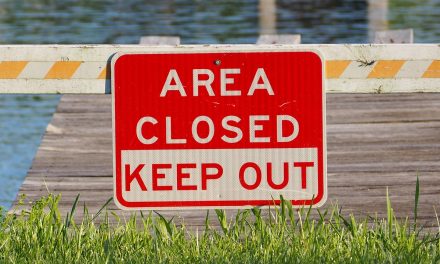 Robert Ray is an attorney who handles cases throughout Texas. The principle office is in Lantana, Texas (DFW area). He is Board Certified by the Texas Board of Legal Specialization in Personal Injury Trial law.

What is a Board Certified Attorney?