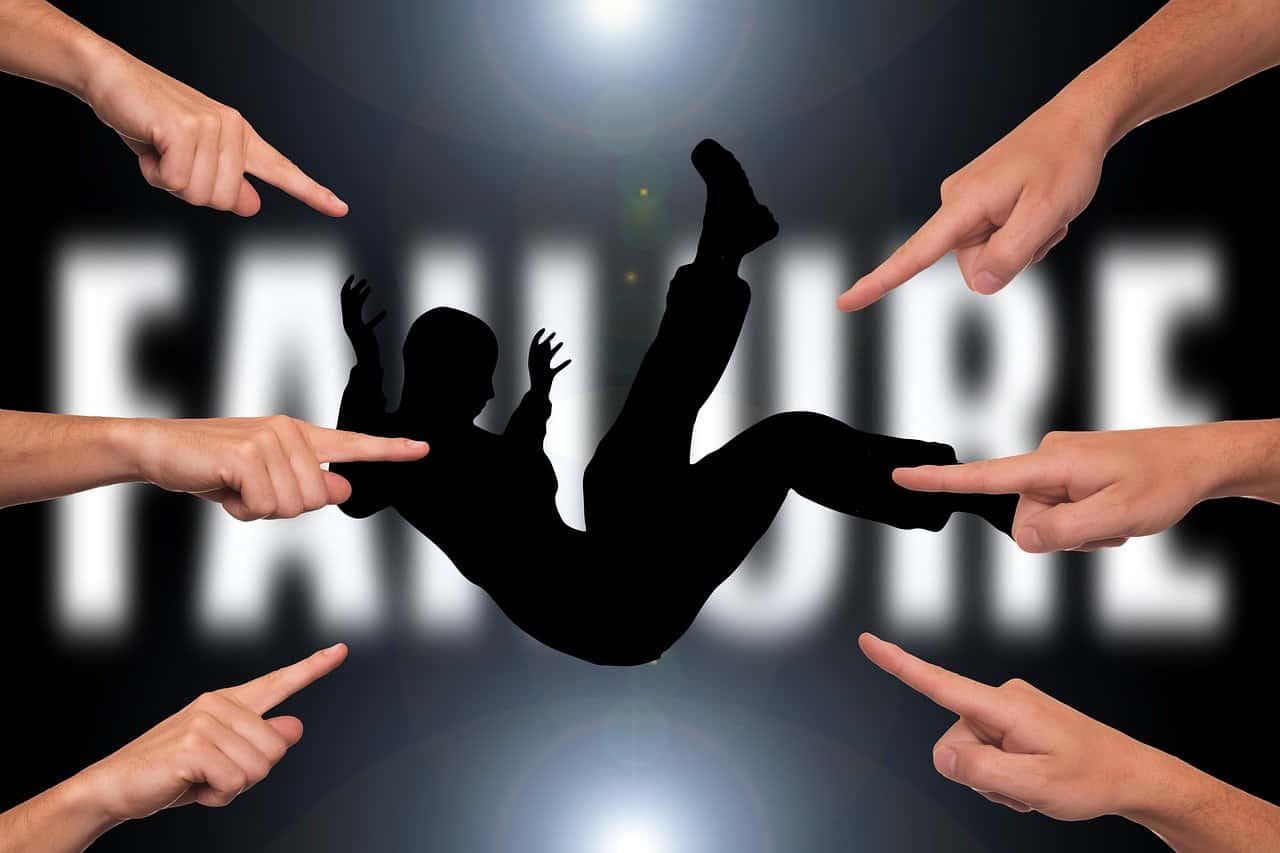 The Houston 1st court of appeals decided it did not have jurisdiction over a case because the trial judge orally denied a motion to dismiss filed under the Texas Anti-SLAPP, TCPA statute. The court ruled that because an interlocutory appeal can only be taken from a written order denying a motion to dismiss, there was no order from which to file an interlocutory appeal. Casillas v. M&S Concrete, 01-19-00145-CV (Tex. App. – Houston [1st] April 28, 2020, no pet. h.) (mem. op.).

Casillas, a former employee of M&S, timely filed his Texas Anti-SLAPP motion to dismiss when M&S sued him for breaking his non compete contract. A hearing was held on Feb. 4, 2019. At the conclusion of the hearing the trial court said that “I’m going to deny your motion.” No written order was ever signed by the trial court. The appeals court held that the judge orally denied the motion.

Casillas filed his notice of appeal on February 25, a Monday. An interlocutory appeal must be filed withing 20 days. February 24 was a Sunday. (These dates are not from the opinion but from the courts “case” page. I don’t know why the court didn’t list the dates in its opinion.) I’m not sure why the court spent a lot of time discussing the timing since it seemed to rule on whether there was an order denying the motion, not the timelessness of the appeal.

The appeals court, on its on, questioned whether or not it had jurisdiction. It ruled it did not. The court ruled that an interlocutory appeal under the Texas Anti-SLAPP can only be taken when the trial court signs a written order denying a motion to dismiss or if the judge doesn’t rule. Here there was a ruling but not a written ruling so the court held it didn’t have jurisdiction.

Because the trial court has not signed an appealable order, we dismiss this appeal for lack of jurisdiction.

If a judge orally denies a motion to dismiss under the Texas Anti-SLAPP law, you must do what you can to have the judge sign a written order or you may not be able to file an interlocutory appeal. The court noted in this case:

The trial court then asked the parties to “send” it a written order reflecting its ruling denying the motion as well as findings of fact and conclusions of law.

Since the movant did not “send” a written order to the trial court, he paid the price.

← Prev: Nonsuits and the Texas Anti-SLAPP, TCPA law - not Always? Next: Change of direction →