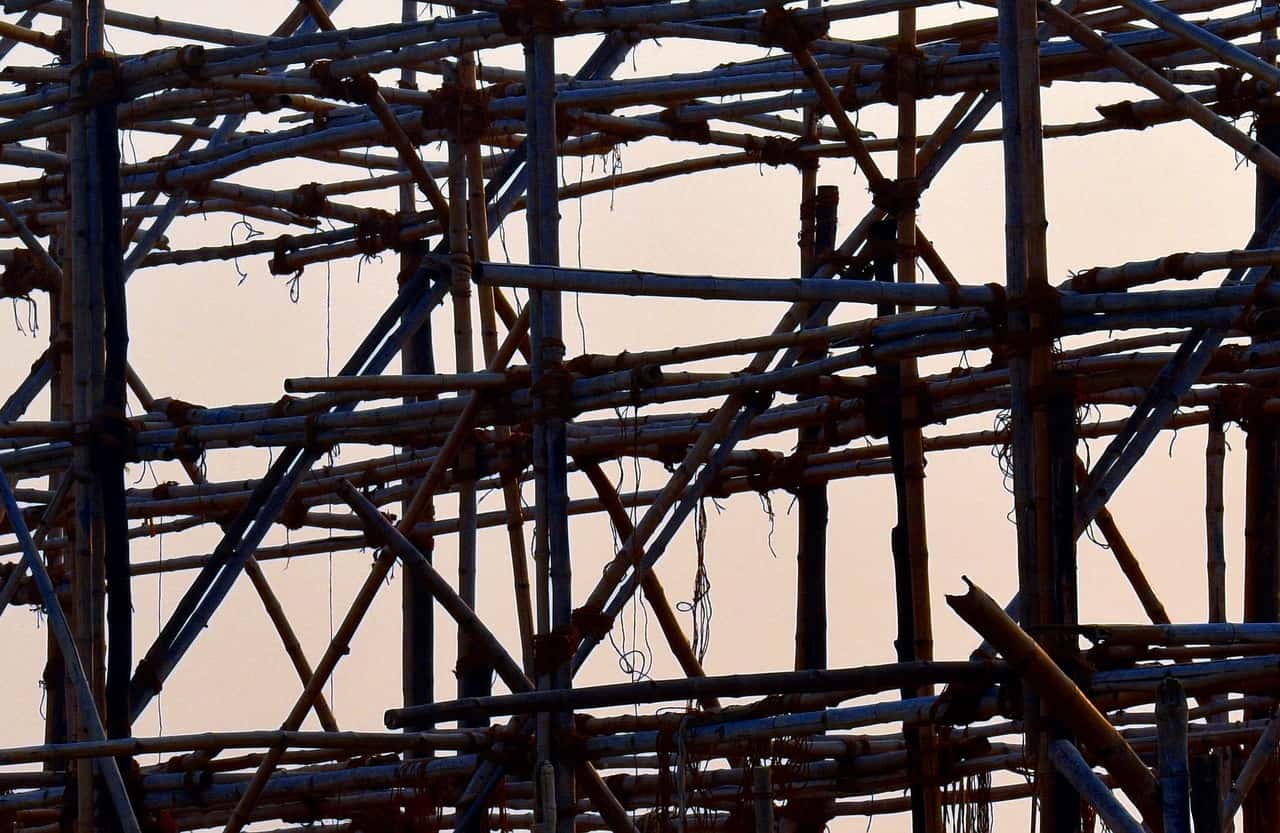 In Reeves v. Harbor Am. Cent., Inc., 14-17-00518-CV (Tex. App. – Houston [14th] June 27, 2018), an employee sued his former company for failing to pay commissions. The company counter sued the ex-employee based on an employment agreement that includes provisions entitled “Covenant Not to Solicit” and “Confidential Information.” The ex-employee filed a motion to dismiss under the Texas Anti-Slapp law.

The trial court denied the motion to dismiss without holding a hearing or analyzing the motion. The ex-employee appealed.

Reeves, the plaintiff employee, sued Harbor America for failing to pay commissions that he had earned. Harbor America counterclaimed for breach of contract, misappropriation of trade secrets, conversion, and breach of fiduciary duty of loyalty.

Reeves then filed a motion to dismiss under the Texas Anti-Slapp law alleging that the counterclaims are based on, relate to, or are in response to Reeves’s right to associate with others and that the counterclaims center upon Reeves’s communications with another employee as they promote and pursue their common interest in developing a competing business.

This motion is set for oral argument . . . but the court is taking it up now because no oral argument or briefing is required, and further because the motion is being used as an excuse not to participate in discovery ordered by the Court and agreed to by the parties in a binding Rule 11 agreement. The [TCPA] as a matter of law does not allow a party to avoid contractual obligations such as the ones at issue here.

The court of appeals first discussed the process of a motion to dismiss under the Texas Anti-Slapp law. It held that the statute requires a framework for the trial court to follow which includes a two-step process (actually three-step but step three was not an issue in this case). Under the first step, the burden is initially on the defendant-movant to show “by a preponderance of the evidence” that the plaintiff’s claim “is based on, relates to, or is in response to the [movant’s] exercise of: (1) the right of free speech; (2) the right to petition; or (3) the right of association”. The Texas Anti-Slapp law does not require a movant to present testimony or other evidence to satisfy the movant’s evidentiary burden.When it is clear from the counter-plaintiff’s pleadings that the action is covered by the Act, the defendant need show no more. If the movant can demonstrate that his claims implicates one of these rights, the second step shifts the burden to the non-movant to establish by clear and specific evidence a prima facie case for each essential element of the claim in question. In determining whether the plaintiff’s claim should be dismissed, the court is to consider the pleadings and any supporting and opposing affidavits.

The trial court did not determine that Reeves failed to make this showing by a preponderance of the evidence and expressly declined to consider the briefing (“no oral argument or briefing is required”). The trial court was required to conduct this analysis.

Having failed to follow the framework of a motion to dismiss under the Texas Anti-Slapp law, the trial court was reversed.

← Prev: Under The Texas Anti-Slapp Law, Can The Non-Movant Recover Attorney's Fees Next: TEXAS ANTI-SLAPP LAW AND NONSUIT, BREACH OF CONTRACT, WAIVER AND OIL AND GAS →