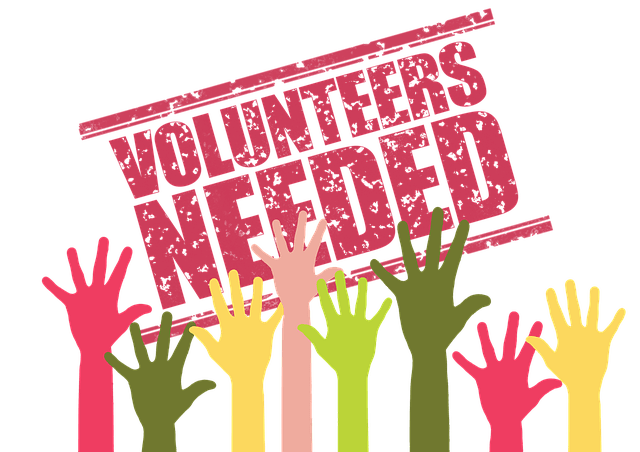 Claiming on national and local media that the dispute was a Muslim conspiracy.

The movant’s exercise of the right of free speech

A Muslim child brought a home built clock to school as a science project. The teachers went into a panic and called the police. The boy was arrested for bringing a bomb to school. The issue was on the national news.
The boys father sued a number of people for defamation for making statements against his son and claiming that this was part of a Muslim conspiracy. The defendants filed motions to dismiss under the Texas anti-slap law, TCPA.
The court held that the father and son were public figures and that they had to prove malice. The court upheld the dismissal under the TCPA because the Muslim father failed to prove step two of the TCPA framework. He was required to prove all the essential elements of his claim for defamation but he could not prove the element of actual malice.

The nonmovant did not contest that the TCPA applied.

Mohamed did not demonstrated a prima facie showing of actual malice.

The court never reached the third step because the nonmovant failed to carry his burden under Step-two.

An interesting point of this sad case is that the issue came up of whether the attorneys representing the movant were working pro bono and therefore the movant  had not “incurred” any attorneys fees.

The Court of Appeals refused to accept this argument based on the affidavit of the attorneys involved:

We note that a party seeking attorney fees under the TCPA bears the burden to put forth evidence regarding its right to the award, as well as the reasonableness and necessity of the amount of the fee. Brownhawk, L.P. v. Monterrey Homes, Inc.,327 S.W.3d 342, 348 (Tex.App.— El Paso 2010, no pet.). In this case, Row put forth an affidavit that: (1) stated that Hanson and CSP retained himself and his law firm as well as Yerushalmi and Muise of the American Freedom Law Center to defend them in the lawsuit; (2) provided the billing rates for the attorneys and paralegals involved in the case; and (3) provided copies of redacted billing statements for both law firms. In addition, the affidavit contained the following statements:

(1) “The fees billed by Defendants’ attorneys are not contingent on the outcome of this litigation but are fixed hourly rates.”

(2) “A portion of the attorney’s fees that Defendants incurred were for the services performed by American Freedom Law Center paralegal Cindy Page.” (emphasis added).

(3) “In rendering my opinions regarding the amount of reasonable attorney’s fees incurred (or, in the case of conditional appellate attorney’s fees, to be incurred in the future) by Defendants, I have carefully considered the Texas Supreme Court’s jurisprudence regarding what proof of attorney’s fees should include.” (emphasis added).

(5) “Performance of the specific tasks described in the detailed billing statements had required a total of 191.35 hours as of January 11, 2017. As of January 15, 2017, only 188.35 hours had been billed to Defendants.”          After a review of the relevant pleadings, we affirm the trial court’s denial of the motion for reconsideration. Mohamed’s documents fail to provide any evidence that the American Freedom Law Center agreed to represent Hanson and CSP on a pro bono basis in this case. To the contrary, Row’s affidavit affirms that Hanson and CSP retained Yerushalmi and Muise of the American Freedom Law Center, incurred non-contingent attorney fees from the American Freedom Law Center, and were billed for its legal services. Accordingly, on this record, we cannot conclude that the trial court abused its discretion in denying Mohamed’s motion for reconsideration and we overrule Mohamed’s third issue.

When are attorney’s fees incurred in the Texas anti-SLAPP, TCPA, context

And, what if the attorney takes the case on a contingency basis? See Macfarland v. Le-Vel Brands LLC, 05-17-00968-CV, (Tex. App. – Dallas May 15, 2018 no pet.), denying attorney’s fees based on a contingency agreement because they were not “incurred”. See also, Sullivan v. Abraham, 488 S.W.3d 294 (Tex. 2016) “By referring to court costs, reasonable attorney’s fees, and ” other expenses incurred,” the statute reflects both that costs and attorney’s fees are ” expenses” and that they must all be ” incurred in defending the legal action.”

Furthermore, some enabling statutes have an explicit reference to attorney’s fees that are “incurred”… § 27.009(a)(1) (providing for recovery of “court costs, reasonable attorney’s fees, and other expenses incurred in defending against the legal action as justice and equity may require” under the Texas Citizens Participation Act). In those instances, we have held that the word “incurred,” just as the word “reasonable,” acts to limit the amount of fees the court may award, and “[a] fee is incurred when one becomes liable for it.”

← Prev: In a Texas Anti-SLAPP, TCPA, Motion to Dismiss, General Allegations that Merely Recite the Elements of a Cause of Action are not Clear and Specific Evidence Next: TEXAS SUPREME COURT DISCUSSES MOOTNESS AND THE TEXAS ANTI-SLAPP, TCPA, LAW →