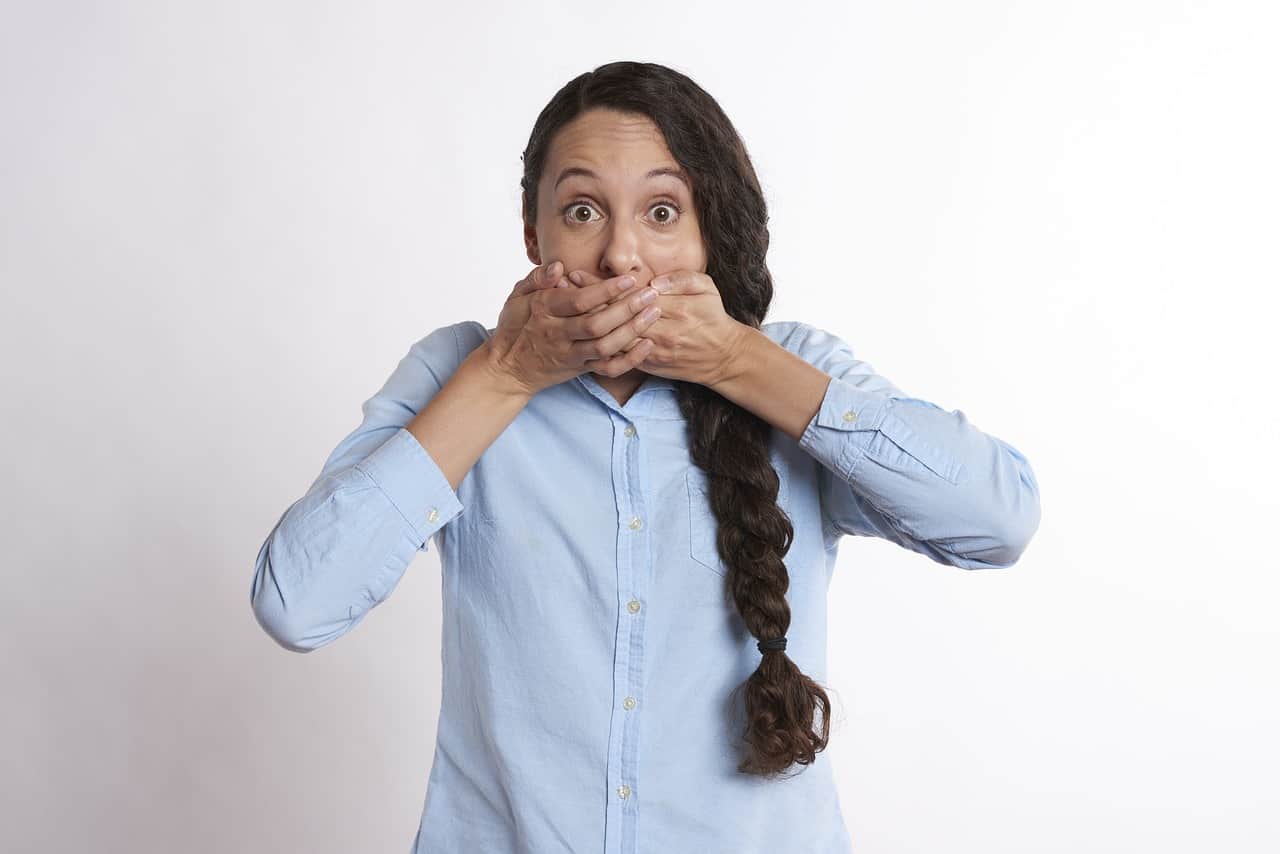 Fernandez was a former city council member. He was charged with theft and ended up pleading guilty and receiving deferred adjudication. He also resigned his counsel post. Later on, he opposed the election of another council member, Joplin. Fernandez alleged in his petition that Joplin started a smear campaign against him by using a variety of media to publish false and defamatory statements that he was a “convicted criminal” and that he had committed robbery.

The court discussed the difference between how attorneys and judges might view the allegations and how a person of ordinary intelligence would view the allegations. Based on the ordinary individual, the court ruled that Fernandez did not meet his burden to prove his claims of defamation by clear and specific evidence because the person of ordinary intelligence would see deferred adjudication as a guilty plea.

Causes of Action not Addressed in Motion to Dismiss

…Fernandez alleged a claim for IIED. He also filed a supplemental pleading in which he added a claim for conspiracy. Appellants’ TCPA motion to dismiss did not address either claim, nor does their brief on appeal.

The court then moved on to the intentional infliction of emotional distress (IIED) claim.

It appears that the gravamen of Fernandez’s complaint is defamation, and it is possible that his IIED claim may ultimately be a recasting of his defamation claims. Fernandez did, however, allege in his petition that Elam had harassed him by stopping his car on the road in order to film him, which is a factual allegation independent of the factual allegations supporting Fernandez’s defamation claims. And, Appellants do not set forth any argument in their brief that Fernandez’s IIED claim implicates the TCPA, that Fernandez failed to meet his burden under step two regarding his IIED claim, or that Appellants have established by a preponderance of evidence each element of an affirmative defense to Fernandez’s IIED claim.

Therefore, although Fernandez’s allegations are scant, we cannot conclude that the trial court erred by denying Appellants’ TCPA motion to dismiss on Fernandez’s IIED claim because the issue was not raised either to the trial court or to this court on interlocutory appeal.

← Prev: In A Texas anti-SLAPP, TCPA, Case, If The Non-Movant Raises The Commercial Speech Exemption, You Must Address It Or You May Lose Next: When The Judge Fails To Rule - Contrast Between Rule 91a And The Texas anti-Slapp Statute →