A remand after finding the Texas Anti-SLAPP, TCPA law applies 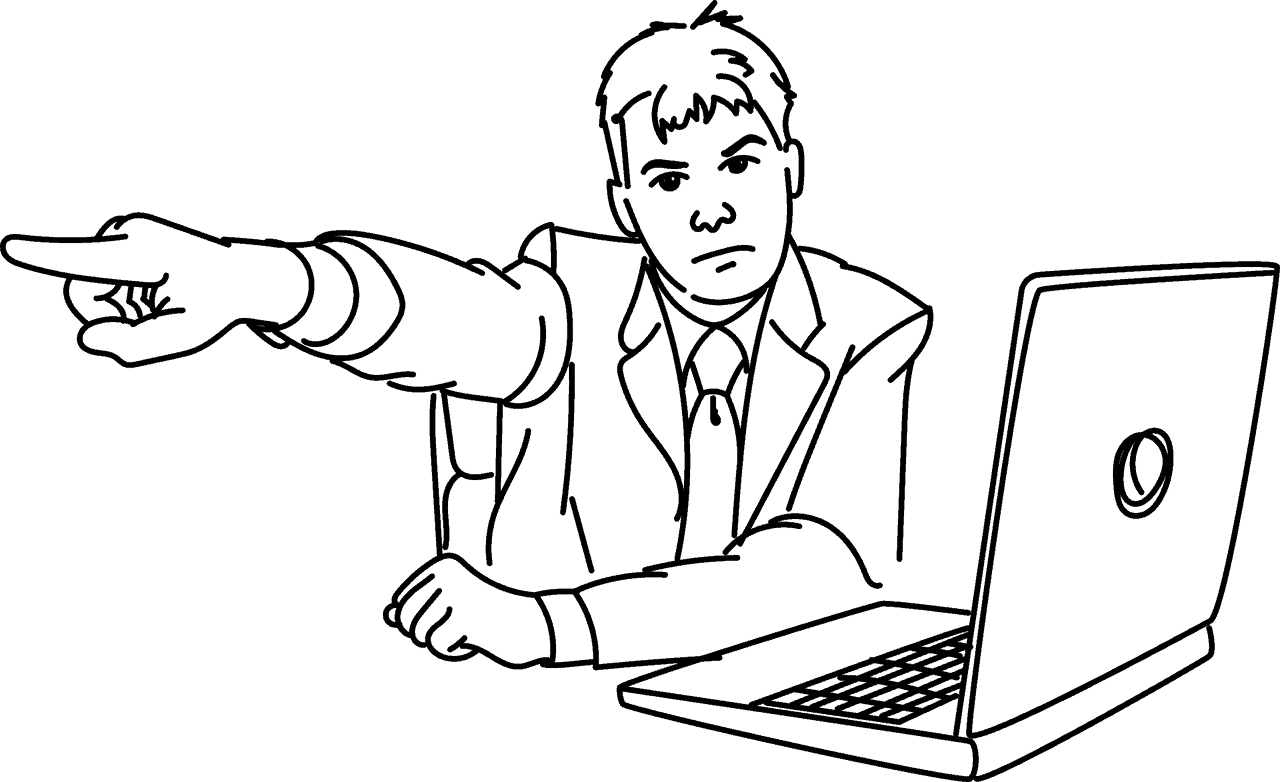 After finding that the Texas Anti-SLAPP law applied, the appeals court remanded the case to the trial court so the non-movant could put on evidence showing whether it could produce clear and specific evidence of each of its claims. Reeves v. Harbor America Central, Inc., 14-18-00594-CV (Tex. App. – Houston [14th] April 28, 2020, no pet. h.)

Motion to dismiss under the Texas Anti-SLAPP law

This case was a standard non compete case except it started when the employee sued his ex-employer for commissions. The employer counter claimed for breach of an employment agreement containing non-compete, non-solicitation, and confidentiality provisions, misappropriation of trade secrets, conversion, and breach of fiduciary duty. The employee filed a motion to dismiss under the Texas Anti-SLAPP, TCPA law.

Before Harbor America filed a response, the trial court denied Reeves’s motion. In a written order, the trial court stated that the motion was “being used as an excuse not to participate in discovery ordered by the Court and agreed to by the parties in a binding Rule 11 Agreement.” Reeves appealed. This court reversed and rendered because the trial court did not analyze the motion on its merits under the framework required by the TCPA.

The motion was again denied by the trial judge. The employee appealed a second time.

After finding the the Texas Anti-SLAPP, TCPA law applied, the court stated:

Typically, when a non-movant does not attempt to make the requisite evidentiary showing, the reviewing court will render judgment dismissing the non-movant’s claims…On the other hand, when it appears that the trial court did not actually consider the motion as to the merits or as it relates to a particular party, the reviewing court may remand the case for consideration of the TCPA motion on the merits…(“Remand is appropriate when a case, for any reason, has not been fully developed.”). Here, it appears that the trial court did not actually consider Reeves’s motion as it pertained to the merits of Harbor America’s claims. The order denying Reeves’s motion states: “Having so ruled [that the TCPA does not apply], there is no ‘second step’ analysis where the burden is shifted to [Harbor America] to make a prima facie case on the elements of its claim[s].” Because the trial court did not consider the merits of Harbor America’s counterclaims in the first instance, this court will remand for further consideratiom… (“We therefore decline [movant’s] invitation to make a determination as to whether [non-movant] established by clear and specific evidence the essential elements of her defamation claims. That determination should initially be made by the trial court.”).

What could have been done

In most cases, when the appeals court finds that the Texas Anti-SLAPP, TCPA applies, they go to the second step of the process and determine if the non-movant produced specific proof of a prima facie case for each challenged cause of action and if it hadn’t, the appeals court will render judgment. That didn’t happen in this case. The appeals court reversed and remanded.

It is always best to produce specific proof of a prima facie case for each challenged cause of action in a Texas Anti-SLAPP, TCPA suit. Most courts will render judgment if it finds that the law applies. But, when you are grasping for straws, this case may help.

← Prev: Change of direction Next: Lis Pendens and Texas Anti-Slapp → 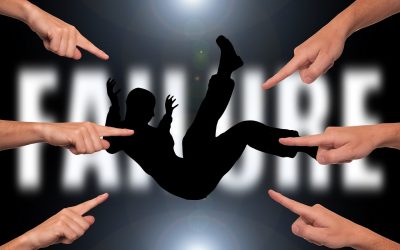 BackgroundThe Houston 1st court of appeals decided it did not have jurisdiction over a case because the trial judge...