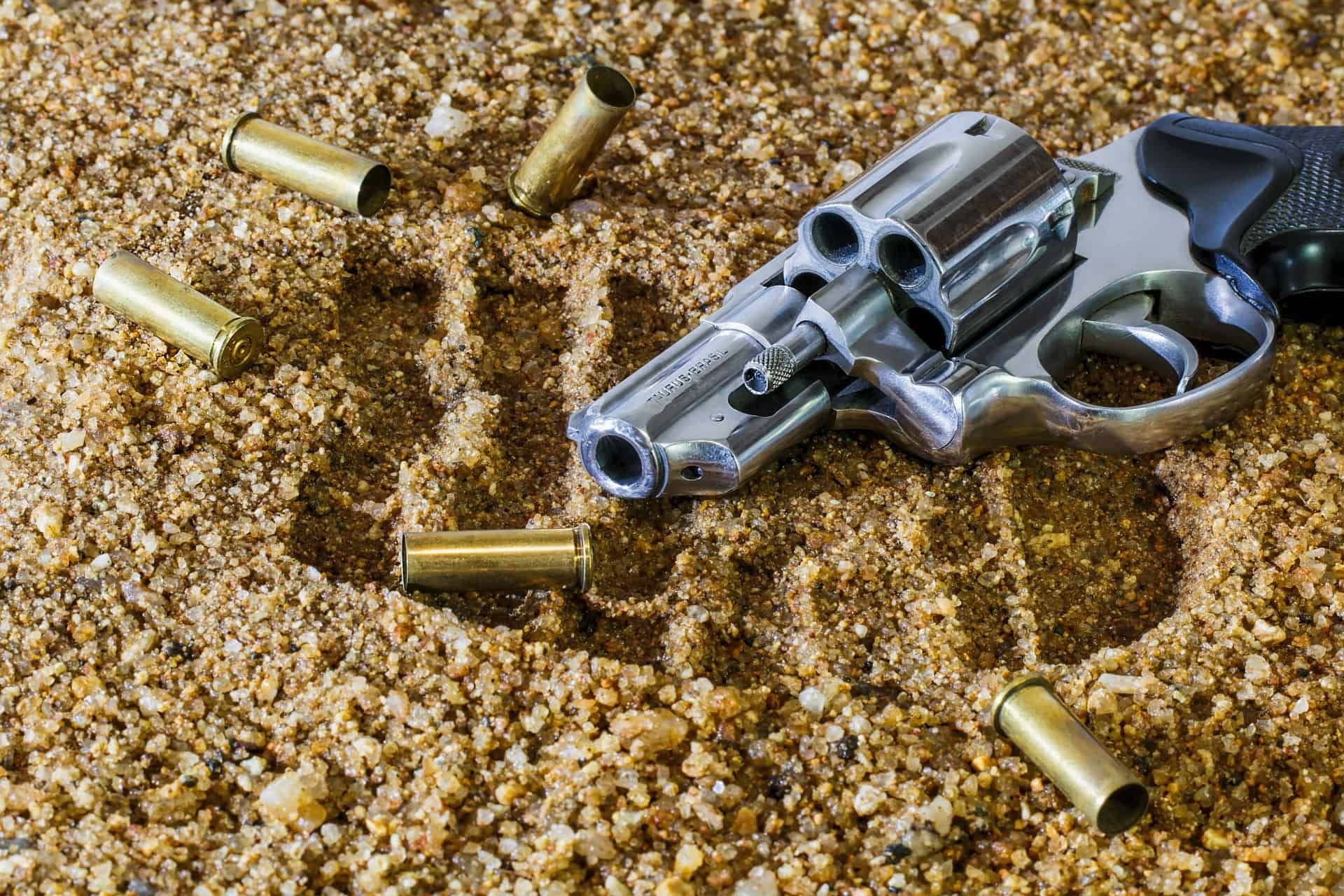 Kirkstall was the producer of a television series called The First 48 which features homicide detectives investigating murder cases. The episode in question showed Jones with his appearance blurred and his voice altered. After the episode, Jones received many death threats and eventually was shot 4 times.

On February 16, 2016, Mr. Jones filed a claim for negligence against Kirkstall, arguing Kirkstall owed a duty to exercise reasonable care in the editing, production, and release of Mr. Jones’s image, likeness, or voice on national television in such a way that his identity was not discernible, and breached that duty by failing to do so and by portraying him as a voluntary informant. Kirkstall filed a motion to dismiss Mr. Jones’s claim pursuant to the TCPA. Mr. Jones responded that an exemption to the TCPA applied to his claim, that Kirkstall was not exercising First Amendment rights as defined by the TCPA, and alternatively, he provided clear and specific evidence to establish each essential element of his negligence claim.

After reviewing the facts and the Texas Anti-Slapp or TCPA law, the appeals court agreed with Jones.

Assuming without deciding that Kirkstall met its initial burden to show Mr. Jones’s negligence claim is based on, relates to, or is in response to Kirkstall’s exercise of the right of free speech or to petition, we conclude that Mr. Jones satisfied his burden to prove his claim falls within the plain language of the bodily injury exemption to the application of the TCPA. Section 27.010(c) provides the TCPA “does not apply to a legal action seeking recovery for bodily injury, wrongful death, or survival or to statements made regarding that legal action.” CIV. PRAC. & REM. § 27.010(c).

Kirkstall further contends Mr. Jones’s proposed reading of the exemption contravenes the express purpose and liberal construction requirements contained in the statute and that his interpretation would open the floodgates for inventive plaintiffs to circumvent the TCPA.

The court disagreed. It ruled that:

Without expressing any opinion on the merits of his claim, we conclude that Mr. Jones has shown that it is exempted from application of the TCPA. Having thus concluded, we hold the trial court did not err in denying Kirkstall’s motion to dismiss and pretermit Kirkstall’s remaining arguments. TEX. R. APP. P. 47.1.