Suit to Remove Trustee as a Texas Anti-SLAPP, TCPA Claim 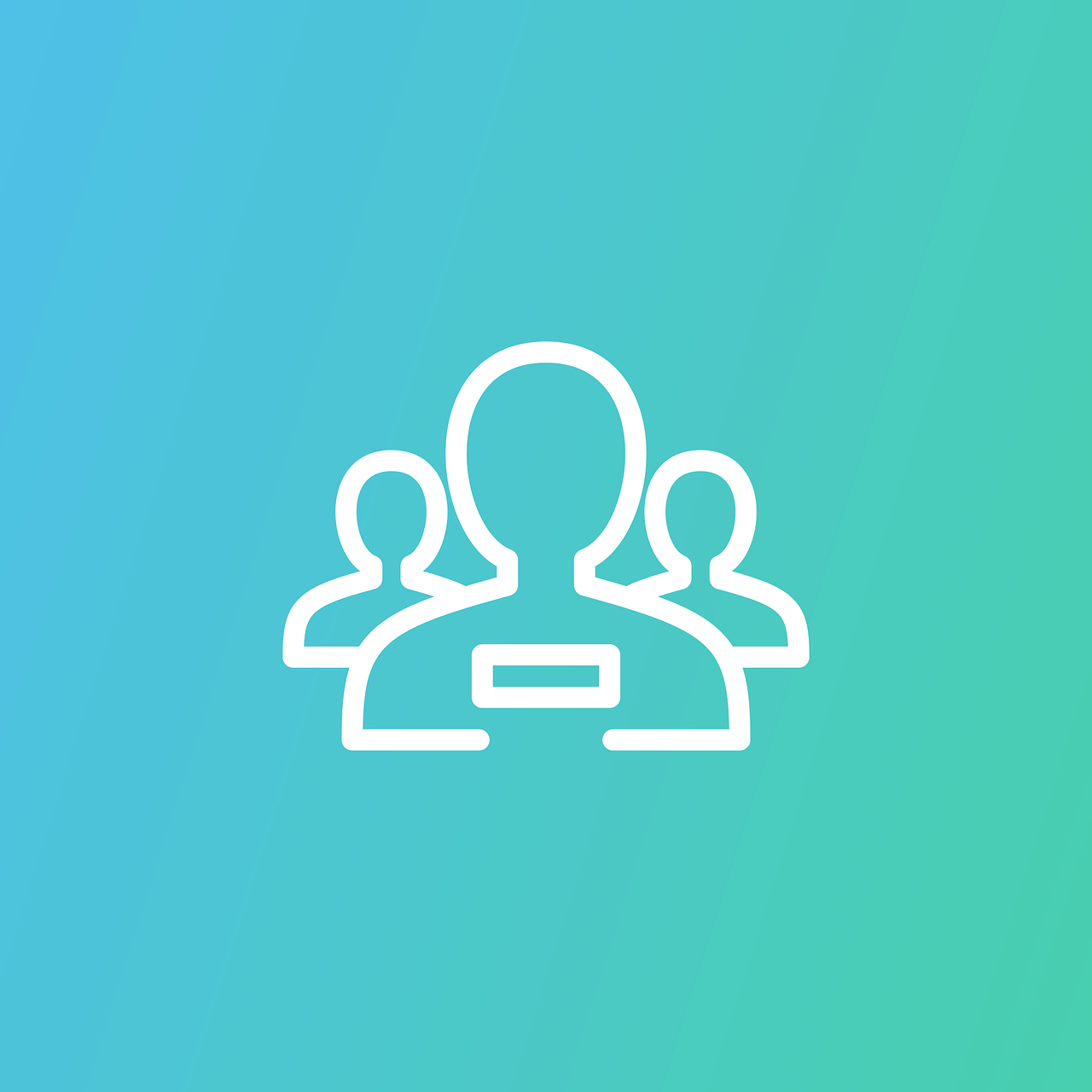 In Ramirez v. Rodriguez, 04-19-00618-CV (Tex. App. -San Antonio, Feb. 19, 2020 no pet. h) (mem. op.), three co-trustees of a Trust sued to remove Santiago, a fourth co-trustee. Santiago moved to dismiss the lawsuit under the Texas Citizens Participation Act (the Act), asserting the lawsuit was based on, related to, or was in response to the exercise of his right to free speech and right to petition.

The appeals court assumed without deciding that the Texas Anti-SLAPP, TCPA applied to this suit to remove a co-trustee. It then moved to the second step in the Texas Anti-SLAPP process of whether the co-trustees who sought Santiago’s removal met their burden to establish by clear and specific evidence a prima facie case for each essential element of the claim in question.

(1) sent a letter unilaterally and without the authority of the Trust to the postmistress of a post office complaining of tampering with the Trust’s mail which complaint was determined to be unfounded;

(2) sent letters and emails unilaterally and without the authority of the Trust to an auditor whose services the Trust sought to engage resulting in the auditor declining the engagement and costing the Trust legal fees for its attorney to locate a new auditor; etc.

The court ruled that the co-trustees had met their burden of providing specific evidence of a prima facie case for each essential element of the claim.

This case shows the broad reach of the Texas Anti-SLAPP, TCPA law. Even in old stodgy probate and trust law, there might be opportunities to engage the act.

← Prev: Effect of Special Exceptions on Filing Deadlines in a TCPA Claim Next: Rule 91a Motions and Motions to Transfer are not Legal Actions under the TCPA →