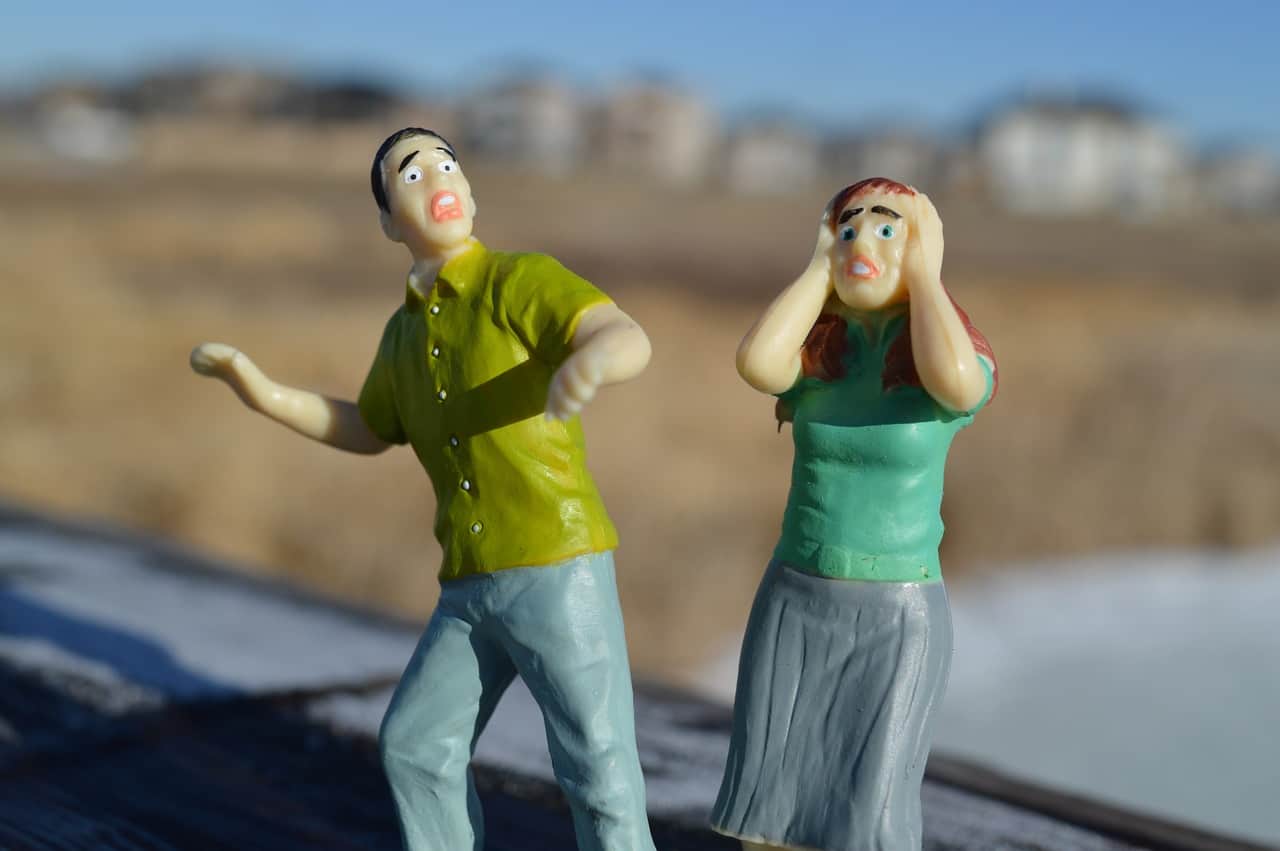 An email that Stroud sent to Clearview’s CEO.

Stroud’s freedom of speech (which must be about a matter of public concern).

Stroud, an employee of Clearview, executed contracts with Opsolve which she was not authorized to do. Contracts had to be approved by the CEO, the Legal Department and the chief financial officer which were not done.  Clearview alleged that Opsolve provided no goods or services and that Stroud received kickbacks from them. During the final days of her employment, she sent an email to the CEO outlining what she thought were problems with Clearview. As a result of that email, Clearview replied that they accepted her resignation.

When Opsolve sent a demand letter to Clearview demanding money, Clearview filed suit against Stroud and Opsolve. As to Stroud, their complaint was  beach of contract, fraud, breach of fiduciary duty and breach of a non-compete agreement.

Because the court ruled that the element of a “matter of public concern” was missing, Clearview did not have to prove every essential element of their cause of action.

The court never reached the third step because Stroud failed to carry her burden under Step-one.

The court, again and again, made note that there was nothing in the record tying any of Stroud’s actions to a matter of public concern:

However, nothing in the e-mail or the rest of the record shows how any of Stroud’s complaints concerned matters that would affect Clearview’s ability to deliver electricity.

Stroud also argued her e-mail stated Clearview failed to pay “vendors necessary to maintain Clearview’s . . . promises to consumers.” Nothing in her e-mail or elsewhere in the record shows any unpaid vendors were necessary to fulfillment of Clearview’s “promises to consumers.” Furthermore, nothing in the e-mail or the record shows the nature of these promises or how they related to the provision of electricity or any other matter of public concern.

The “Statement of Facts” section of Stroud’s brief states, “The Stroud Letter likewise detailed concerns raised in a legal complaint from the Pennsylvania Public Utility Commission and other issues related to Clearview’s failure to make good on promises related to certain platforms offered to consumers.” However, Stroud does not mention the PUC complaint in the argument section of her brief. Moreover, although her e-mail mentioned the Pennsylvania PUC complaint, the e-mail did not “detail[] legal concerns raised” in the complaint. The e-mail does not link the discussion about platforms to the complaint. The argument section of Stroud’s brief does not mention the platforms or explain how the discussion of the platforms constituted a matter of public concern.

Furthermore, Stroud does not explain how this “complaint” affected Clearview’s ability to deliver electricity or otherwise related to an issue of health or safety, environmental, economic, or community well-being, or a good, product, or service in the marketplace.